Many a start-up story begins in a spare room or parents’ garage. Rarer is the tale of a blossoming company created in a barn in the north of England – let alone one that went on to become a billion-dollar business. So Michael Gould’s creation of Anaplan in 2006 – providing cloud-based software that allows business planning to be carried out on a single system – is all the more unusual.

‘The products that were out there, including ones I’d previously worked on, were pretty old,’ Gould explains - with many dating back to the mid-80s and early 90s.

‘They were getting quite dated and what I recognised was that organisations were relying on spreadsheets for most of their decision-making processes. So even though people would have systems in place, people would extract data from them and then do the real work in a spreadsheet, come up with a decision and then effectively put it back into the systems.’

Anaplan’s platform - four years in the making - was created to enable companies to run not only financial planning but everything else, together on the same system.

A $90m round at the start of this year, at a valuation of $1.09bn after funding, was quite the tenth birthday for the company. Anaplan doesn’t discuss financials, but an IPO is imminent. So far it’s been venture backed with $240m raised from the likes of Brookside Capital, Coatue Management and Salesforce Ventures.

Of course, things weren't always so easy. For the first couple of years it was Gould alone working unpaid and using his savings, before he got investment from some personal contacts and then began building a small team.

‘The first few customers were really difficult, because when you don’t have anyone using the platform, you’ve got no one to give a reference,’ Gould explains. ‘There weren’t any customers saying, "We’re using it and we love it", and that initial hurdle was difficult.’

His own bank of contacts proved crucial here and customers soon started streaming in when they realised Anaplan could help with specific problems ‘across a broad range of applications’.

Signing up tech giant HP in 2013 was a key moment. It had been struggling with quota planning, so Anaplan devised new software and it was implemented and in use at HP – by hundreds of users in 50 countries – in just eight months.

‘Even though we were a very small company at that stage, they were willing to take a risk on us and we did a large global project to roll out the planning solution,’ Gould says. Currently, Anaplan has between 450 and 500 clients on its books.

And growth has been rapid. ‘There was a two-year period when we grew from 150 members of staff to 300 to 600,’ Gould says. ‘At that rate of growth you have to accept you’re going to make some mistakes.’

Often those related to hiring – people who weren’t a good fit, or were strong candidates but not in the right role.

‘I think the willingness to adjust quickly has been critical. Spotting talent and taking advantage of that is part of what we try to do.’

In fact, while Anaplan has fifteen offices worldwide, Gould still splits research work between the newer headquarters in San Francisco and the company’s birthplace in York, where he says the university has ‘a fantastically strong computer science department’. 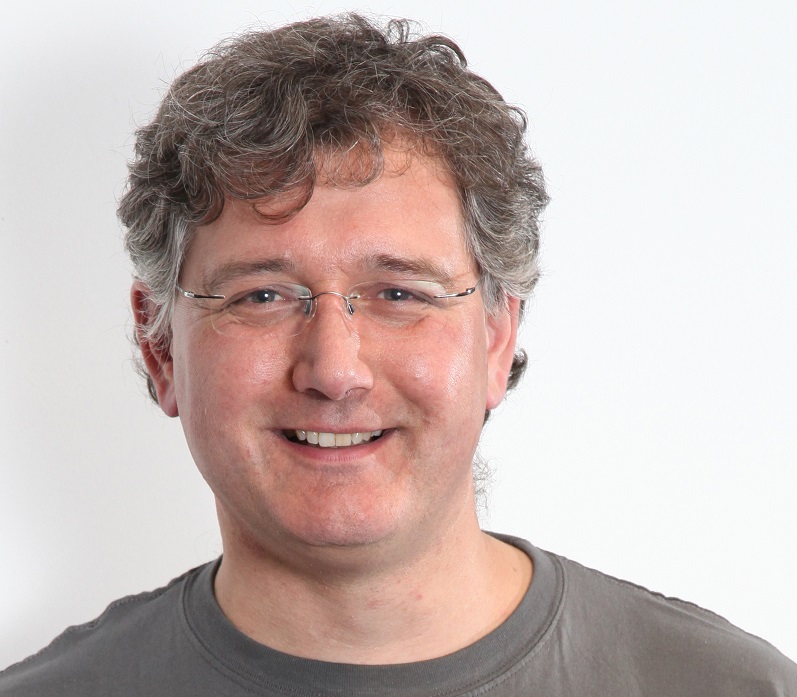 There are pros to having a base there that might not be immediately obvious to outsiders or Silicon Valley fanatics. ‘One of the things we’ve found being based here is there’s really good talent and retention levels are very high, Gould explains.

‘In San Francisco there’s a huge talent pool with some fantastic developers, but there’s also a huge amount of competition, from modern giants like Facebook and Google to traditional vendors like Oracle and a number of small start-ups.’

Employees there often go to a company and stay for a couple of years before moving onto another role. The stability delivered in York from being able to hang onto great people has been key to the constant honing and developing of Anaplan’s complex platform. One topic that’s been on everyone’s lips in recent weeks has been the EU referendum result. While some entrepreneurs have been both unhappy and alarmed by the result, Gould feels Brexit will affect Anaplan less than others.

‘We sell primarily to global organisations which in many cases will have offices across Europe as well as the UK, so from that perspective we don’t feel any big concerns about the changes,’ he says. ‘Though obviously there’s a lot of uncertainty around.’

But he’s not expecting this to have too much of a knock-on impact on his business. ‘When you have a difficult time, businesses have to be much more  careful about how they plan; the room for error is much smaller,’ he says.

‘We had a number of companies come to us in the aftermath of the financial crisis, where they were going to have to be much more disciplined about cash flow forecasts and operating plans. I’m not saying a downturn is a good thing, but it doesn’t affect us the way it does other businesses.’

“A four-day week gets complex as you grow”

How businesses are coping with Britain’s shortages

If Facebook disappeared for good, could you still reach your customers?