For most organisations, the period of the pandemic has been one of crisis management and survival mode. But now the dust is settling, it’s time to think about the longer-term future of the workplace.“There’s a lot at stake and this is a huge opportunity to reinvent working patterns,” says Stephen Scott, divisional growth director for Capita People Solutions (pictured below). 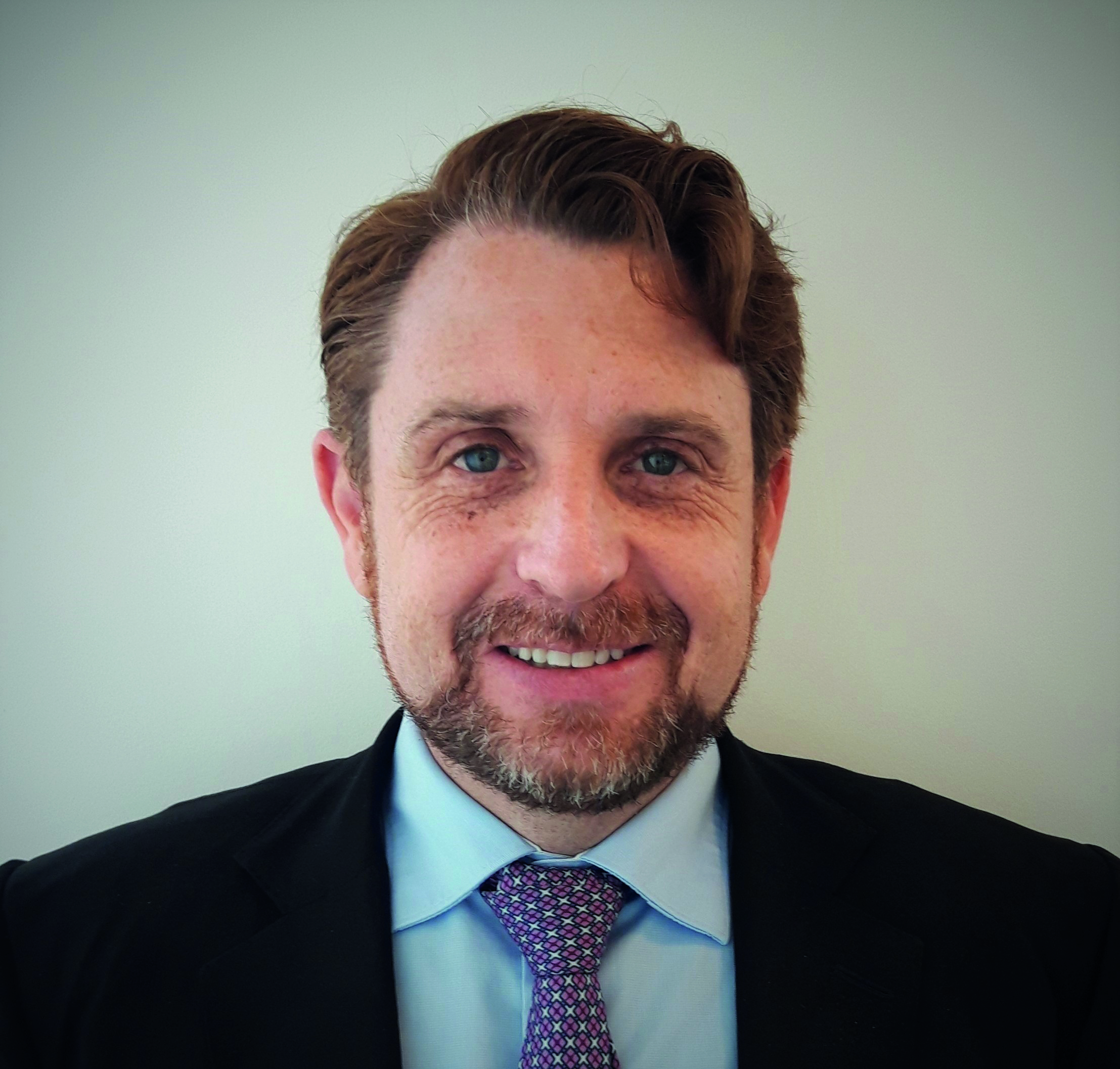 Reinventing but also redefining. Scott believes one of the key challenges for businesses is understanding the problems they are trying to solve, defining them but also not trying to do too much all at once.

Some of the terminology we use has become outdated, according to Scott. “In terms of trends and expectations, clearly flexibility is the key,” he says, “but some organisations are still thinking about this in terms of office working and remote working. Remote is becoming an irrelevant concept: the idea that there’s the office which is the centre of all things and then there’s remote is outdated. It’s like the IT view of the world – you’re either behind the firewall or not.”

Hybrid working is the future with the emphasis on flexibility and a fundamental shift in what we consider to be a place of work. “If I’m in a physical building called the office I must be working,” he explains. “Equally, if I’m at home – or another location – on my laptop I’m also working but only one of those locations is called a workplace.”

There in spirit if not in body

Scott says a common challenge for Capita clients is trying to deal with the culture of presenteeism or proximity bias: the concern that people have about not being able to progress their career if they’re not being ‘seen’ by senior management then. “So organisations talk about building a physical workplace that combats this proximity bias,” says Scott.“Or you could just tackle the proximity bias – which is much cheaper and simpler. Just talk to your leadership who are apparently displaying this bias.”

This attitude is another symptom of Scott’s earlier point about defining the problem you’re trying to overcome. “Clients tend to talk about their ‘talent issues’ but it’s not the talent that has the issue, it’s the organisation,” he adds.

“There’s a lot of concern in organisations about how do we build a workplace for people or how do we deal with remote working? But the question needs to be rephrased – people need to acknowledge that it’s not about talent, it’s about how we see talent.”

Digital acceleration has been one of the universal outcomes of the pandemic period and Scott has noticed that some companies have been caught napping. “For organisations that hadn’t embraced digital talent sourcing, onboarding and screening, it was a bit of a scramble,” he says. Even for those that had, the challenge was to deliver that at scale. Capita has seen huge demand for digital reskilling, the need to train people in an environment where the normal face-to-face interaction was not possible. “So there’s been a lot of demand for content to move online,” adds Scott.

“It’s important to understand the skill ecosystem from the very start to the very end. How do I onboard my talent in a hybrid environment? Onboarding is an employee’s first learning experience and it can be a fragmented or devolved process. But if the whole organisation is moving into a different environment, then it’s time to look at how to do this at scale and make it standardised across the company. The data opportunity is too good to miss. The aim has to be to reduce the time to competency of an individual in a digital manner.”

Expectations on both sides have changed, for employees and employers, and Scott likens the next phase to a game of poker. Both sides have cards to play. Those who have kept their jobs in turbulent times can feel fortunate. There have been cost savings on both sides – travel costs for many employees used to a daily commute, with employers also being able to reduce infrastructure overheads, business travel expenses and then their carbon footprint.

“Organisations shouldn’t worry too much about trying to engineer an environment, maybe to create socially informal networks – people will form those anyway,” believes Scott. “There’s a lot of fascination about engineering a solution but it’s a great opportunity to step back and look at your true purpose. People will stay with you not because you’ve got a coffee shop but because of your purpose and whether they buy into it.”

Scott thinks that a focus on talent management and retention will have knock-on benefits for organisations. “It’s an arbitrage opportunity – the more you focus on it, more than your competition, you will naturally acquire a competitive advantage,” he says.

“In the words of John Dijulius, author of The Customer Service Revolution: ‘The best marketing is happy, engaged employees. Your customers will never be any happier than your employees.’”

And how do you ensure you have happy employees? Mental health and wellbeing is “not something you can solve”, explains Scott. “It’s like saying ‘I’ve beaten yoga’. You don’t beat yoga, you practise it. It’s about building resilience and robustness and helping people develop coping strategies if they need to. Organisations need to be more attuned to when people are struggling in the environment. Mental health isn’t something that we can ‘crack’.”

Flexibility is the key

“And the rationale for coming back to the office needs to be examined – if it’s because we want you to socially interact and it’s good for your career then that’s probably a red flag.”

Scott is sceptical about contrived or over-engineered solutions – so in the new hybrid environment, managers should focus on output and outcomes and individual relationships. “Everyone’s fatigued and excited,” says Scott. “Some people love to get together for virtual drinks or quizzes or whatever. If it works then great but if it doesn’t, no problem.”

The future of the workplace is a hybrid, flexible environment which will be great for some but not all. “Around 50% of people were able to work from somewhere other than an office,” Scott asserts. “The downside is that it can drive a cultural wedge in the company whereby some people interpret flexible working as doing what they want. No one has answers for that.”