Just 10 days after Rebekah Brooks returned to News Corp, Rupert Murdoch has made it clear he’s still got an appetite for UK expansion after the phone-hacking scandal, with the purchase of video advertising company and London tech darling Unruly.

News Corp, the newspaper and publishing arm of Murdoch’s empire, will pay £58m up-front, and up to £56m based on performance, for the Shoreditch-based start-up. That could mean Unruly co-founders Sarah Wood, Scott Button and Matt Cooke, who will keep running the business and report to News UK boss Brooks, net £68m between them from their almost 60% stake.

Unruly was founded in 2006 to track and rank videos being shared on social media. It then turned to predicting which videos are likely to go viral and enabling companies to target videos at specific groups online, and now has 200 staff in 15 offices around the world.

Both Unruly and their new masters bigged-up the possibilities for video advertising on News Corp’s sites, which have had mixed success with paywall strategies (for example, The Sun only has 225,000 digital subscribers, which doesn’t nearly make up for the 1 million print readers it’s lost in the four years Brooks has been out of the business).

‘We have always been pioneers in our field, so combining the formidable reach and resonance of our titles with their cutting-edge technology and video expertise will help accelerate our growth in this digital age,’ Brooks said in a statement. 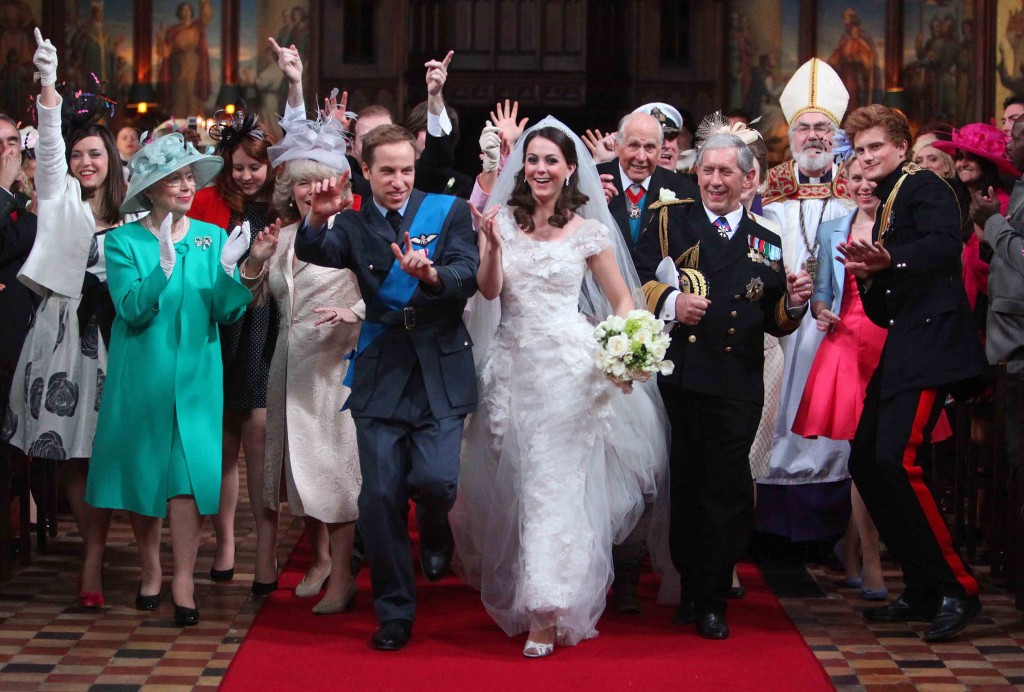 Wood, Unruly’s co-CEO (who once told MT her worst ever job was as an egg-packer, as she kept breaking the eggs), was somewhat more up-front about the deal. ‘News Corp recognises that the future of online advertising is video. From day one we’re going to be able to help their digital titles make more revenue,’ she told the FT (with a sales pitch like that no wonder Murdoch took the bait).

Brooks has only just taken up the reins at News UK again, having been cleared of all charges in the phone hacking trial. But an acquisition has apparently been in the works for months, with Murdoch’s protégé circling the world to examine potential targets before settling on a homegrown one.

Unruly made a loss of £1.3m on turnover of £11.1m in the year to 31 March 2014, according to the most recent accounts filed at Companies House. BGF, one of three venture capital firms exiting Unruly, said the firm made $50m (£32m) in the most recent financial year, which would be an increase of nearly 200%.

Murdoch doesn’t have the best record with acquiring tech firms. But with spending on digital video advertising forecast to grow 38% to $15.4bn this year, it’s probably safe to say Unruly is a surer bet than MySpace.