The Pru made its name in life insurance for ordinary folk back in the day and in many ways it is returning to those roots, albeit on the other side of the world. Markets such as Asia – where private wealth is growing at $4tn annually – are where bosses see the future, countries whose booming middle classes want to cover themselves for a rainy day just as newly prosperous Brits did a century ago. Closer to home, the merging of Pru’s UK operations with M&G – bought in 1999 – is fuelling speculation about a possible break-up. 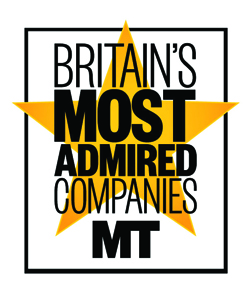