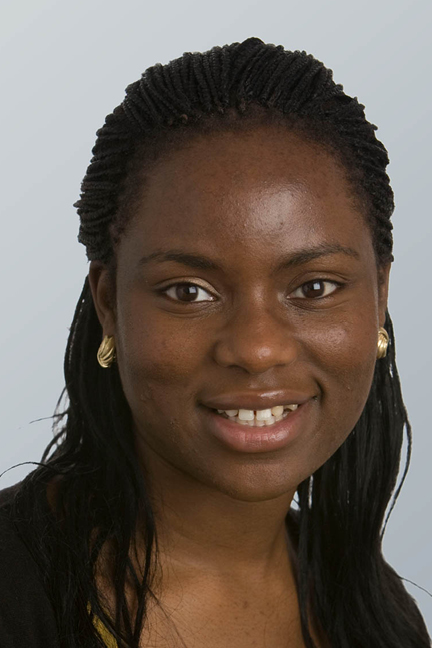 As a banking and finance lawyer, Esho’s areas of expertise include acquisition financing, leveraged buy-outs, general lending and event driven transactions. She has worked on a number of high profile multijurisdictional deals, and is responsible for junior members of staff and the overall management of transactions. Esho was promoted while on maternity leave and became the first leveraged finance associate to return to work on a part-time basis. She works a four-day week, two of which are from home. Although Esho’s request for part-time was initially met with scepticism, her determination to prove that it could be done has changed the perception of flexible working within her team and paved the way for other associates to request flexibility. 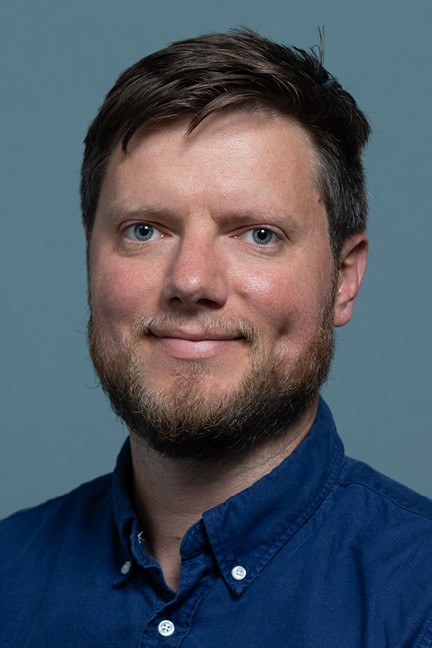 In 2015, Thomson was the first appointment at the Centre for Ageing Better, a charity working to create a society in which everyone enjoys a good later life. Over the last five years, he has helped grow the organisation, establishing its initial projects and strategic partnerships, given evidence to government select committees, and appeared regularly in print and broadcast media. He leads their programme with employers, which includes promoting innovative flexible working models, producing practical guidance and campaigning for policy changes. Thomson was initially hired full-time, and decided to go part-time to be more involved in bringing up his two young children. 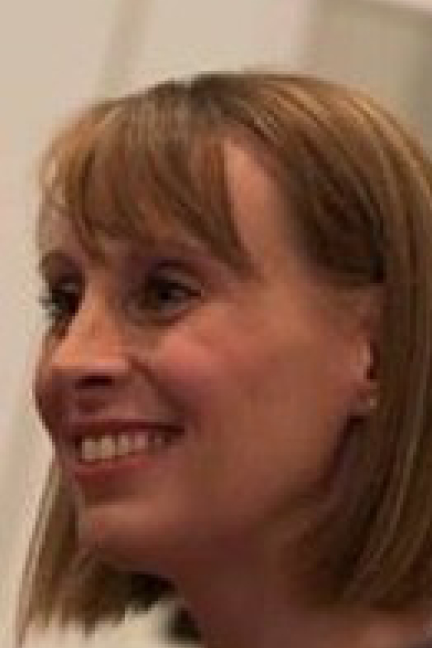 Flanagan is responsible for creating Diageo’s future vision of how products are purchased across Europe and Russia. She is currently on a secondment within the digital commerce team, playing her part in accessing new consumers and driving online sales. Having been a primary school teacher for five years, Flanagan decided to change her career and was hired full-time at Diageo as a customer development manager. She went part-time when she adopted her son, having only 24 hours’ notice of his arrival before taking immediate maternity leave. Working part-time allows Flanagan, as a single mother, to spend quality time with her son during the week. 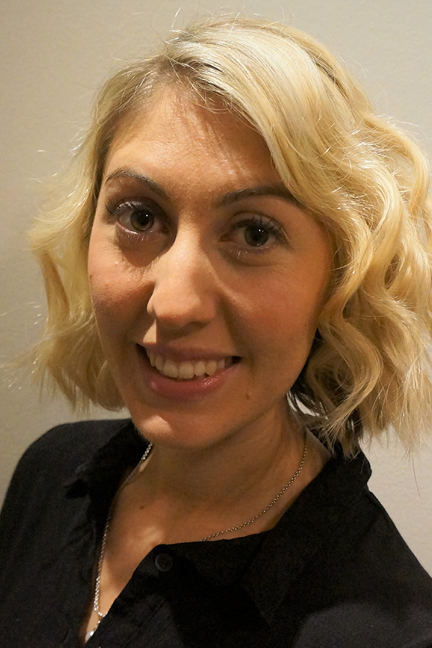 As eBay UK’s marketing manager, Betes is responsible for marketing strategy, media planning, creative development and execution. She has overseen the development of the company’s ‘Make More Money’ campaign, which received better brand linkage scores to eBay UK than any campaign in three years. Following this campaign, the company has successfully established a clear point of difference in the market, compared to its free-of-charge competitors. Betes has worked flexibly since coming back from maternity leave. She initially returned for three days a week for three months, then increased her working pattern to four days. 75% of her team currently work flexibly, and Flanagan works hard to support them in managing their arrangements. 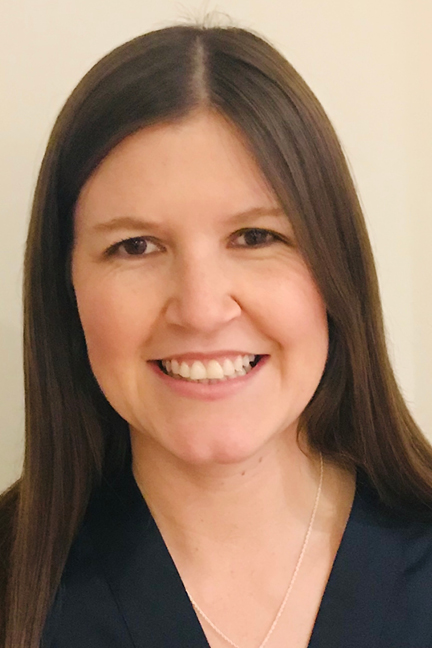 Venables set up the PR and communications department for Hoop, a free app and website which helps parents find out what’s on for kids nationwide. She is responsible for building brand and PR activity to further grow Hoop’s business. Venables opted for part-time after becoming a parent, and was hired into Hoop on a three-days-a-week basis. As well as supporting a positive work-life balance, being part-time allows Venables to champion causes she is passionate about: she is currently the voluntary head of PR for Pregnant Then Screwed. The role sees Venables co-managing a small team to drive legislative change with the government on issues of discrimination against women and mothers in the workplace. 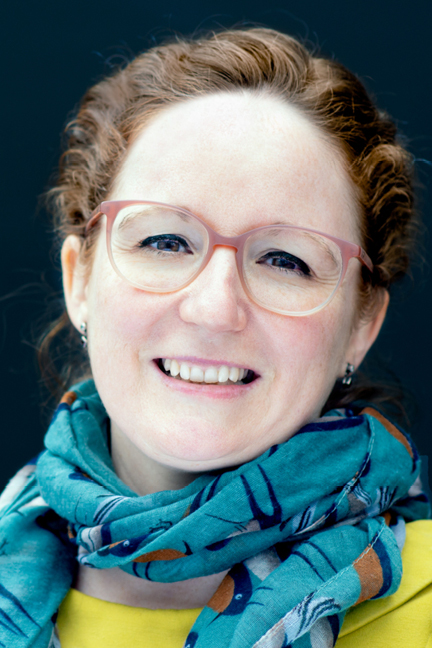 In her role as analytics research manager, Bostan leads a multidisciplinary analytics team, including geologists, economists and petroleum engineers, to provide research and insights on the African energy sector for her clients. She was hired 14 years ago on a part-time basis, enabling her to support her son, who has special educational needs, and a disabled partner. More recently, she has used her four day working pattern to help with the impact of early menopause. Bostan is also co-chair of Parents@IHSMarkit, where she inspires colleagues to create their own flexible working juggle, through panel discussions, videos and one-to-one advice. 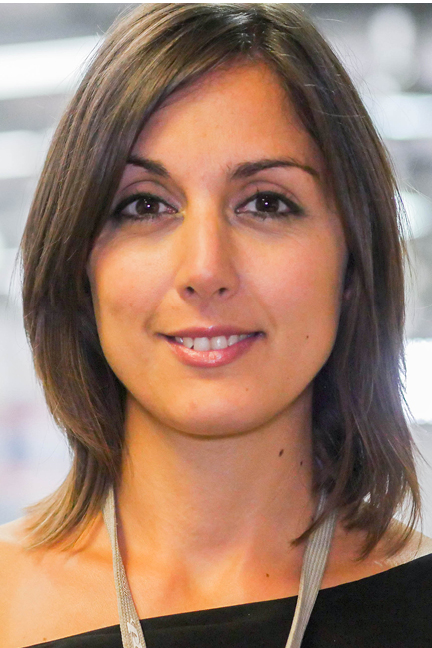 Rowland is responsible for the communication of JJ Foodservice’s corporate brand and its values, across marketing, events and social media. By working with HR to promote the company’s position on ‘family friendly’ careers, Rowland also helps the business to attract a greater diversity of talent. Rowland started as a part-time contractor and is now permanently employed on a three-day pattern. She also founded the Women in Wholesale movement: by collaborating with the Federation of Wholesale Distributors, Rowland has helped reduce the number of women who say the lack of flexibility in the wholesale sector is their biggest barrier to progression from 53% to 11% in two years. 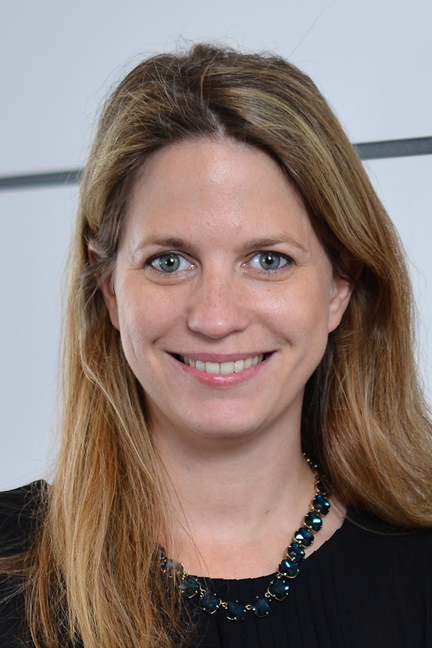 As managing associate, Nicholson advises on complex commercial cases for a wide range of clients including individuals, families and family-owned businesses. She recently acted for Gina Miller in both her successful judicial review cases against the government, in relation to Article 50 and the prorogation of Parliament. Both are considered to be among the most important constitutional cases of our time, involving years worth of litigation compressed into a few months or weeks. Nicholson has worked a four-day week, with one day from home, since returning from maternity leave in 2016. She also takes August off unpaid every year. Nicholson is a ‘buddy’ for colleagues returning to work, and she supported the firm’s HR department to improve the return-to-work processes. 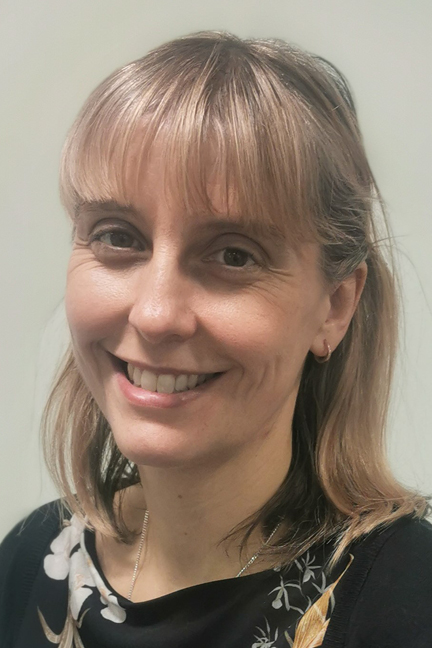 As a principal transport planner at Mott MacDonald, an employee-owned global engineering, management and development consultancy, Hurst is the commercial manager for a framework with over 50 members of staff, generating around £5m a year. Hurst moved to a three-day week seven years ago. She has recently increased her pattern to 3.5 days spread over four. Working part-time means she can spend time with her children and develop her career by pursuing professional qualifications in project management. Hurst has shown by example that part-time and flexible working should not affect career development. 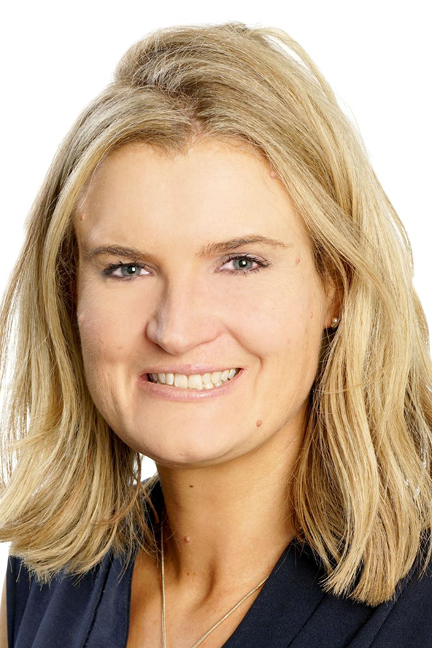 Burridge is part of the founding team of Raise, a new team within PwC that is focused on helping fast-growing tech companies to raise their series A-B funding. She works to help founders across the tech space maximise their chances of raising investment, while also growing her strong venture capital network. She has also led an internal initiative which focused specifically on flexible working in the workplace. Burridge renegotiated her contract to four days a week when she returned from her maternity leave so she could spend more time with her children. She has started developing her entrepreneurial side, creating a parent tech business with two other women. She also makes time to mentor other tech founders. 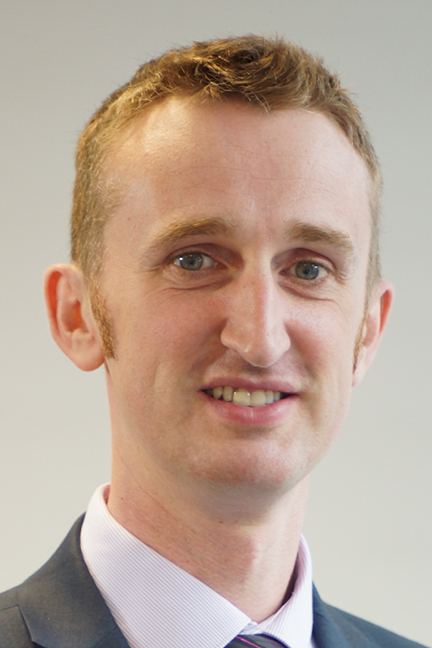 Patterson leads a specialist team developing and delivering online tools which allow members to understand their pension options and maximise their financial wellness in the run up to and after retirement. He was also a member of the Incentive Exercise Monitoring Board, setting the industry code of good practice. Patterson worked full-time until a cancer diagnosis in 2015 forced him to be absent from work for almost a year. When he returned to work, he moved to a four-day week as the combination of travel and post-chemo fatigue left him with little energy; he later adjusted to a three-day week after the birth of his second child. Patterson champions part-time work and actively supports any colleague who is struggling to achieve a good work-life balance.