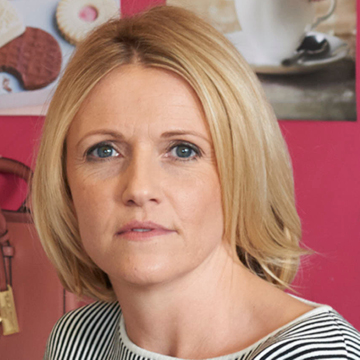 Having been brought up by parents who were both self-employed, Flo always knew that she wanted the freedom to flex her work around the rest of her life. She set up Choc on Choc, a handmade Belgian chocolate company, in 2003. Now, 14 years later, she sells more than 60 tonnes of chocolate to retailers like Waitrose, John Lewis and QVC live, and by commission to a number of famous names. The business employs 32 people, 25 of whom are parents, and all of whom know that requests for flexibility will be accommodated. Today, Flo is in charge of the direction of the business, strategy and new product development. She is currently setting up a licensing deal to widen the company’s USA presence. 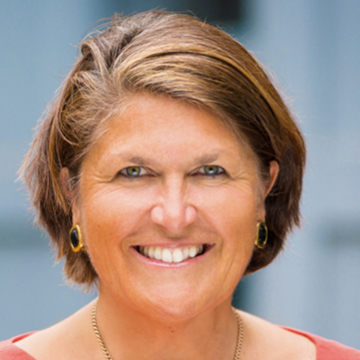 Amanda set up f1 Recruitment in 2004, with the principle of flexible working in mind. A mother to two young sons, with 22 years’ experience in recruitment, she felt strongly that three days was the most she could spend in the office if she was to balance her home and work commitments, and designed her business on that basis. Amanda’s original staff team were all parents who needed to work flexibly, at a time when this was relatively rare, and she still offers flexible working to any employee who wants it. She also champions flexible working for her candidates, successfully persuading clients to incorporate flexible options into their vacancies. Amanda co-founded the Back2Businesship returner programme, which has supported more than 100 returners since 2013. 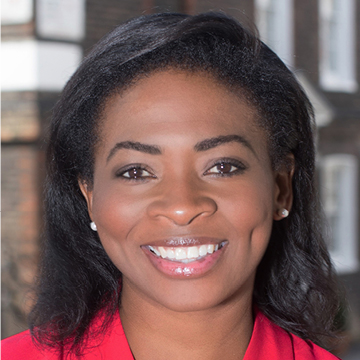 Having worked as a technology lawyer, Denise was moved to create Halebury when she realised that developments in technology and communication tools could help the legal profession embrace flexible working. She co-founded the firm on a fully agile basis, and encourages a working pattern which is based on outputs rather than days worked. As CEO, Denise is responsible for leading the lawyer and HQ teams and setting the vision and culture of the firm, whose clients include Sky, BT and Virgin Media. Halebury is now listed in the Legal 500 and has a strong reputation, particularly in the TMT sector. She was named as one of the Rising Stars in the 2017 WeAreTheCity awards.

With a background in sales and marketing, Béatrice was keen to return to work on a flexible basis after maternity leave, but didn’t feel that large corporates offered the work-life balance she needed. Having spotted a gap in the market for stylish, personalised jewellery, she decided to set up on her own, founding Merci Maman with an investment of just £6,000. Today, Béatrice employs 30 people between her London, Paris and upcoming Berlin studios, all of whom are encouraged to work flexibly. She is particularly keen to enable parents to spend school holidays with their families and employs local artists who can adapt their hours around their artistic schedule. She has been recognised for several awards, including the Queen’s Awards for Enterprise 2017 and the Best Small e-Commerce Company 2017. 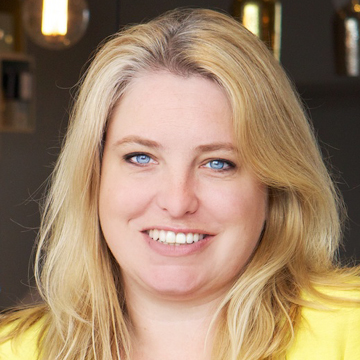 Alice started her personalised jewellery and gifts business with just one shop and no staff. Today, she has a team of 60 people and runs the biggest jewellery workshop in the south of England, as well as four shops, a concession in Top Shop and a big online presence. Alice has always offered flexible working to her team, many of whom are parents needing to flex around school hours, and is also supportive of those who want to take sabbaticals. She has partnered with a local university to offer training for students in jewellery making, and has taught business skills to women affected by war in Kosovo.

By Stephen Jones
8 hours ago
Food for thought