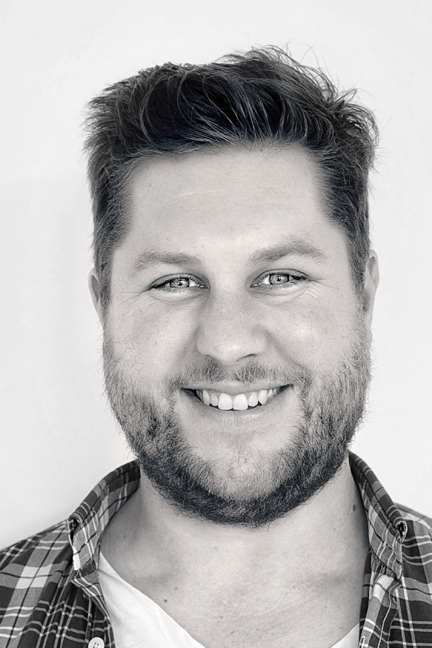 After taking a one-year career break, Moore co-founded F-LEX – a resource business which helps law firms and organisations manage their workforce to support flexible working across all levels of employees, promoting better work-life balance for all. The business values outcomes and output over input and time. Moore has also built technology which enables law firms to build and manage their own flexible pools of people, allowing employees to work in a way that suits them and their organisations across locations and hours. In three years, F-LEX has grown from a team of two founders to 20 people, six of whom work flexibly. 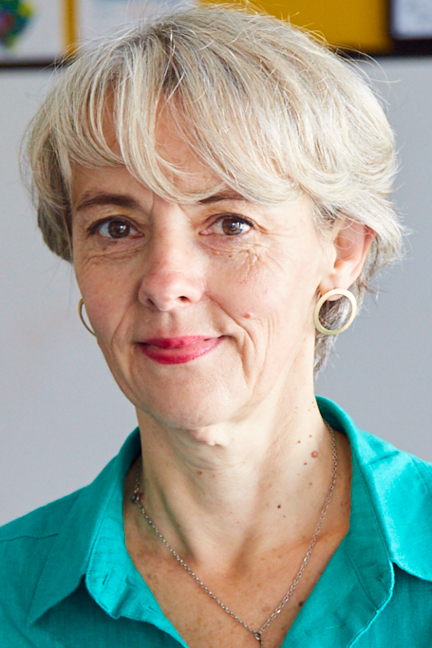 Kellaway is the co-founder of Now Teach, a charity which supports and encourages experienced professionals to switch to teaching. The charity is working to overcome the lack of part-time teaching roles due to perceived problems with split classes and timetables; it does so by offering a four-day week timetable to all trainees, and ensuring they have the opportunity to continue in the profession on the same basis. Kellaway herself went through the Now Teach programme, and splits her week between Now Teach and teaching business and economics. She has written and broadcast widely about the attractions of becoming a teacher later in life, particularly in columns in the Financial Times and a series on Radio 4. 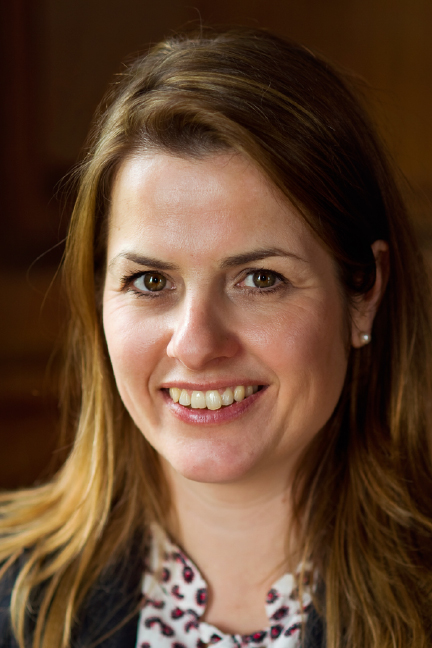 In 2011, Kendrick founded Recruit for Spouses, an independent social enterprise that finds meaningful employment for spouses and partners of members of the Armed Forces. These individuals’ careers are often held back by factors such as frequent house moves, being the principal parent and long absences. Kendrick’s organisation supports them back into employment, working with businesses to offer part-time, flexible, permanent or fixed-term contract work, a combination that fits the military lifestyle. A key part of this is the Liquid Workforce, a flexible team trained to be ready to help businesses with project outsourcing or team support. Since 2019, Recruit for Spouses has created over 10,000 hours of flexible working, and Kendrick’s  staff all work from home with hours that suit them. 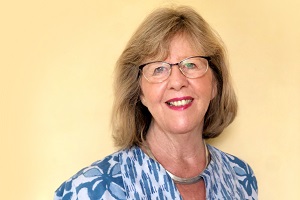 After she and her ill husband were made redundant from adland in their mid-fifties in 2011, Drakes felt the traditional advertising model was in need of disrupting. So she co-founded Social & Local (SoLo), the first communications agency to be set up as a community interest company. SoLo invests 50% of its profits in changing industry working practices, and proactively hires individuals who are vulnerable to being overlooked within advertising, such as carers or older workers. Drakes has integrated flexible hiring and working practices into the business and leads by example, taking a mid-morning break to visit her husband in his nursing home. SoLo boasts a fulfilled, happy team and big brand clients, and has invested more than £38,000 in social causes.