Pattern worked: 3 days per week each 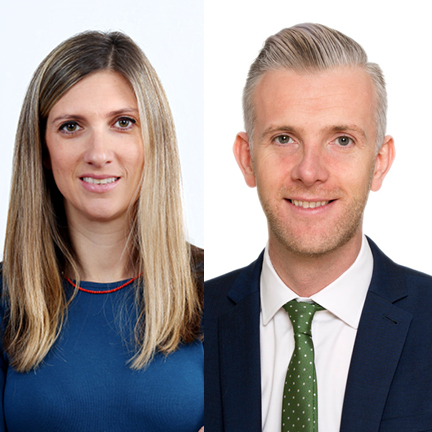 McDougall and Hulme (pictured above) are responsible for the real estate and housing business at Lloyds Banking Group, the largest lender to UK housebuilders and housing associations. Under their leadership, their team has been named 2018 UK Lender of the Year and Sustainable Finance Provider of the Year, as well as winning Commercial Real Estate Deal of the Year. McDougall and Hulme were already working together, albeit in different businesses at Lloyds, when they decided to job share. Their arrangement allows them both to balance their careers and young families, with Hulme having recently adopted a son with his husband. McDougall has been named as one of the 50 Most Influential Women in Real Estate, and together they form a rare executive-level job share within banking. 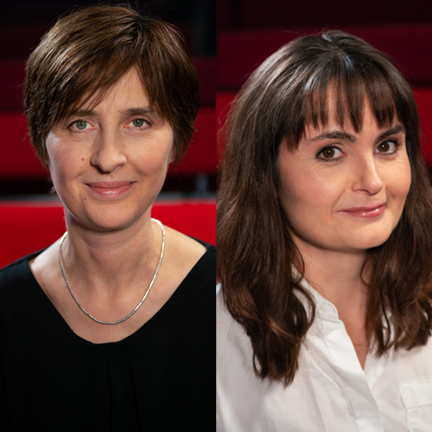 Oliver and Taylor share the role of editor of two weekly news programmes for children in Africa. Launched less than two years ago, the programmes are now broadcast in 21 countries and are currently nominated for an International Emmy. As a result of this success, the pair are now launching a new global children’s programme in partnership with Microsoft, with a strong emphasis on educational content and media literacy. Oliver and Taylor chose to job share to balance the demands of work and family, and were promoted on this basis to their current position. They have recruited several women into part-time senior roles, and make a point of arranging their working week and team meetings to fit around the different patterns. 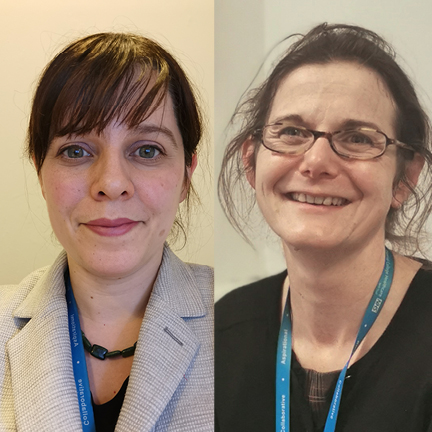 Martin and Russell are consultant physicians, working in an acute hospital delivering emergency care to critically ill patients and providing long-term holistic care for patients with chronic illness. They are also responsible for leading the departmental education program. The role was advertised as full-time, but they successfully negotiated three days per week for Martin and three and a half days for Russell. As a job share, they tailor their working pattern to deliver three days of care with set handover time when not covering emergency admissions, and split continuous days’ duty between them to provide continuity for patients during inpatient care. Russell is a Trust lead for flexible working, and they both provide formal and informal mentorship, and teach  at a conference on flexible working.

Patter worked: 3 days per week each 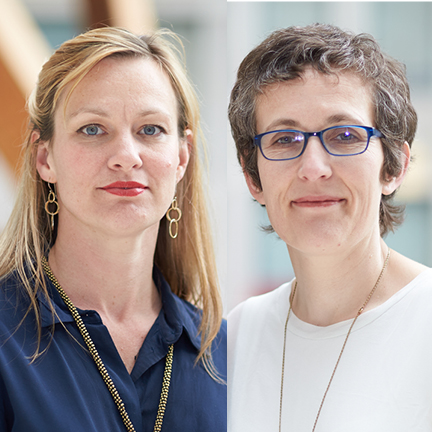 Case and Hewer currently lead a team of over 1,200 people to support ministers on policy and strategy across the whole of the Ministry of Justice’s responsibilities, including prisons, probation, courts and legal services. The teams have delivered a broad range of legislative reform, such as last year’s Vouyerism Act banning upskirting. The partnership began when Case joined Hewer in a previous post; they decided to job share to balance a challenging, fast-paced career with the demands of family life. Since job sharing, they have been promoted twice, including to their current position. Case and Hewer also set up the Ministry of Justice’s Jobshare Network, and they create job sharing and flexible working opportunities within their own teams.

Pattern worked: 2.5 days per week each 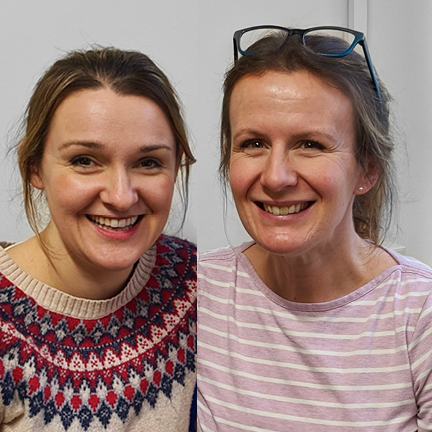 As co-headteachers, McLaughlin and Wilson’s responsibilities range from providing the education, safeguarding and appropriate support for every child in Powell Corderoy Primary School, to inspiring their staff and working on the school’s continual improvement plan. Last year, their Key Stage 2 results were in the top ten of all primary schools in Surrey. Wilson joined as co-headteacher in 2017, after McLaughlin asked to return part-time after maternity leave. They split their time 50:50 with a half day crossover, and their deputy headteacher takes charge on the half day they are both not in school. McLaughlin and Wilson proactively support flexible working within the school, with three other job share class teachers and other working patterns already in place. 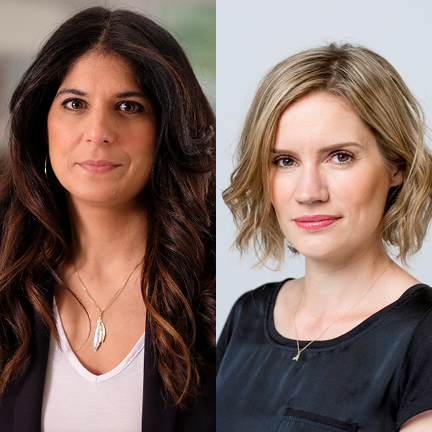 In their joint role as deputy editor of Stella, Greenaway and Bussmann are involved in every area of the magazine’s production, from discussing concepts to planning each issue, editing copy and checking the pages before going to press. They are also responsible for overseeing online and social media content, produce Stella Daily, a newsletter they launched in 2018, and are involved in all aspects of Stella’s branded events. Their partnership began when Greenaway took on Bussman’s associate editor role during her maternity leave, after which they chose to job share, enabling both to balance their family life with work. As the first job share at the Telegraph, Greenaway and Bussmann have proved that job sharing works; there are now two other senior partnerships within their department.

Pattern worked: 24 hours per week each 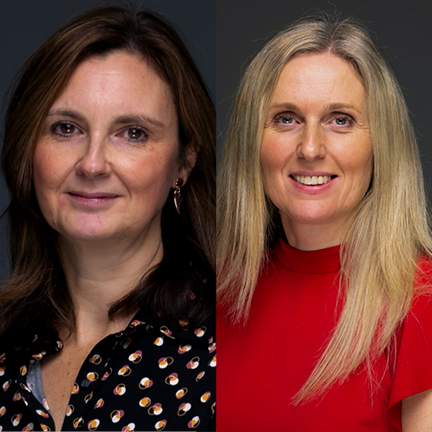 Reporting to the Wood Group Head of Tax & Treasury, Walters and Matthew have a global whole-group remit, leading a team of 15 people in five offices around the world. Their responsibilities include the minimisation of financing costs and mitigation of foreign exchange, interest rate and other treasury risks. Walters and Matthew applied to job share when they both returned from maternity leave in 2001. Since then, they have been promoted through three high-profile positions, and played a role in around 50 acquisitions, several major disposals and a number of refinancing events. Following their example, members of Walters and Matthew’s team have opted to job share or work flexibly, including one pair who did so to avoid redundancy during staff cutbacks.

42 hours ago
Women in Business