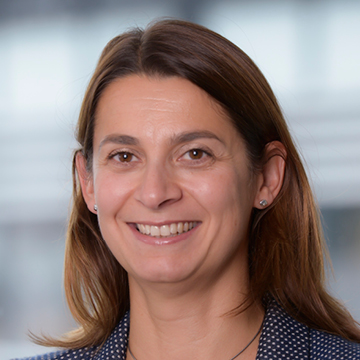 Charlotte joined Deloitte through the firm’s Return to Work programme, after taking a three-and-a-half-year break to care for her two children. She project manages numerous internal and client-facing tax projects, specialising in tax risk, governance and operational transfer pricing, bringing together and leading teams to deliver these services. She also coaches consultants and is a member of her department’s talent team, with a focus on resilience and wellbeing. Charlotte is an ambassador for the firm’s Return to Work programme; her story has been covered by the national press and has inspired other women in business to follow her lead. She has also been selected to participate in Deloitte’s 2018 Tax Women in Leadership programme. 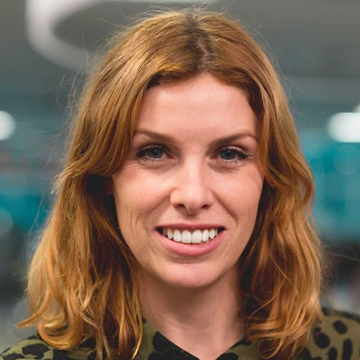 Laura took a four-year career break when she was unable to find a role that would offer the right balance between her career and her young family. She subsequently took part in the Back2Businesship programme and secured a three-month paid returnship at Golin. Now the agency’s Marketing Director, she works closely with the board-level team to manage the brand and drive new business. She is responsible for promoting Golin’s work, values and successes through marketing and communications, including campaigns, research, content and events. Among her career highlights to date are launching a scheme to help interns with London’s housing costs, securing the prestigious Agency of the Year award for two consecutive years, and partnering with the Women & Equalities Committee to run a gender pay gap event. 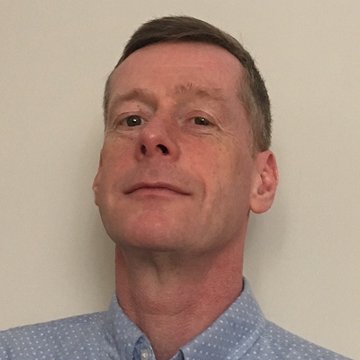 A career banker with over 25 years’ experience, Rob took a three-year career break to spend time with his young children. He came back to the industry through Lloyds’ returnship programme, after which he was promoted into a more senior position. Rob’s primary responsibility is delivering world-class service to a portfolio of clients in the manufacturing and industrial sectors, embedding strong risk controls and delivering income growth for Lloyds Banking Group. Rob acts as both a mentor and counsel for returners within the organisation, actively promoting the ability to work flexibly and advising colleagues on how best to do so. Outside of work, he volunteers for the National Childbirth Trust, advising them on how to support flexibility in the workplace. 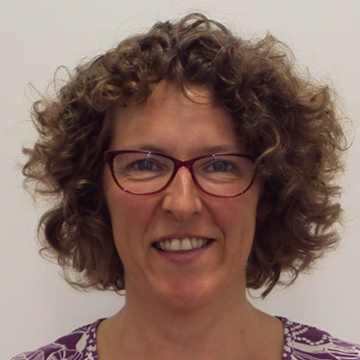 After a period of illness and family responsibilities led to a five-and-a-half year career break, Sarah undertook a career coaching programme offered by the Institution of Civil Engineers, which supported her return to work. She is now a Principal Environmental Consultant for engineering firm Mott MacDonald, managing a programme of environmental surveys, hydraulic modelling and archaeology along part of the HS2 route. The role involves budget management, staff input, client management and project delivery, as well as collaborating with the firm’s technical departments and other organisations which are involved in HS2. Sarah also mentors a part-time colleague and has taken part in initiatives aimed at encouraging women in STEM to return to work after a career break. 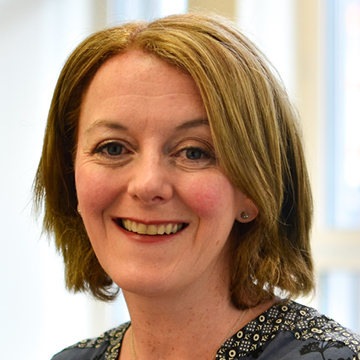 Just 18 months after returning to work from a career break, Clare has been promoted to Head of Acquisition and Retention for O2 Drive – a new venture for O2 into connected cars. Clare had taken two and a half years away from the workplace to look after her twins, one of whom has a learning disability. She participated in O2’s Career Returners programme and was then offered a permanent position. Clare’s new role involves defining the marketing strategy for O2 Drive Insurance and delivering the core business KPIs. She has been acting as a buddy for the 2017 Career Returners cohort and is an advocate for flexible working inside and outside the firm, including presenting to the Women’s Network and discussing returnships on Radio 4 and in the Daily Mail. 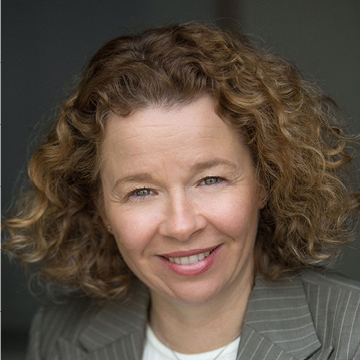 Having previously worked in international sales, Fiona took a three-year break to care for her young children. She retrained in wealth management on her return, taking 14 exams in four years and qualifying as a Chartered Financial Planner. As Partnerships Director, she is responsible for spearheading the growth of Partners Wealth Management by transforming their marketing, attracting talented people into the business and mentoring them through to partnership. Among the highlights of Fiona’s recent career are delivering 82% income growth over two years and becoming a board member at PWM, both of which she achieved working part-time. She publicly champions flexible working as a way to create productive, happy teams, and also runs PWM’s Academy for young advisers who are moving from support roles to sales.s 2018 Tax Women in Leadership programme.