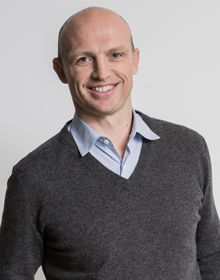 Former England rugby captain Dawson is a senior business development director at The Instant Group, a services company that specialises in providing flexible workspace solutions. He combines a demanding sales role two days a week at Instant with media roles for the BBC and other business consultancy work. Since joining Instant, he has helped drive significant business expansion, with the firm growing at more than 30% per annum for the last three years. Dawson now heads up sales for the Enterprise Solutions division, working across the real-estate portfolios of mid-cap firms in the UK and EMEA. 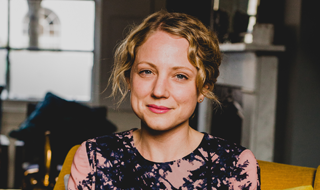 Ellis drives strategy across the Sainsbury’s brand and its portfolio of marketing properties, leading a team of 25 people and a multi-million-pound budget. She began working four days a week in January 2016, while in her previous role of head of corporate responsibility, in order to run two other organisations she founded. Her start-up business, Amazing If, has helped more than 2,000 people to access training and coaching to boost their careers, and her charity Inspire has raised £60,000 to support marketing apprentices not in education or training.

Ellis’s achievements since progressing to head of marketing strategy in March 2016 include leading ‘Waste less, Save more’, a major initiative to minimise food waste and help customers save money, into which Sainsbury’s are investing £10m. 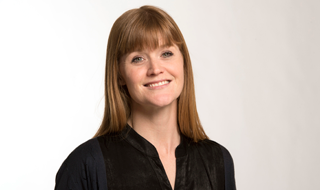 Faulkner started out as a producer at Sky, where her achievements included heading the prestigious Sports Woman of the Year Awards for three years. She began working part time eight years ago, in order to spend more time with her children and make regular visits to see her father, who had been diagnosed with Alzheimer’s disease.

In 2016, Faulkner became the network’s first ever female Head of Sports while working four days a week, after Sky renegotiated the position and the structure of the senior team to make the role work for her. She now leads a team of 28, creating multi-platform sports content for 22 million customers in five countries. 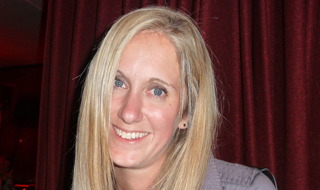 Fleuren leads the ranging, product development and purchasing across the Gategroup retail division, a £200m business which provides the full in-flight retail offer for 15 major airlines. She joined Gategroup two years ago as UK head of retail, after negotiating a four-day week during the recruitment process in order to spend more time with her two children. She has since been promoted twice. Overseeing a team of eight, Fleuren has played a key role in securing an additional five airline contracts; delivered a new promotional platform for food and drink, resulting in profit increase of £1.1m; and introduced exclusive new fashion brands which delivered a revenue of £300k last year. 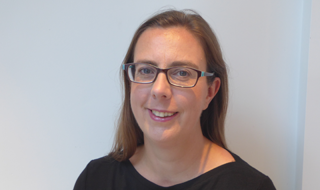 Garrett is a senior project manager in Goldman Sachs’ technology division. She joined the firm almost a decade ago as an associate, working three days a week after the birth of her first child, and was promoted to vice president two years later. During her time at the firm, Garrett has been responsible for numerous critical technology solutions, from implementation to launch. In 2014, while working four days a week, she was made senior engineer, a title reserved for the most influential vice presidents in the firm’s technology division. 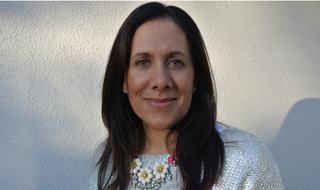 Charlotte is chief operating officer at Belu, responsible for managing the core bottled water business. Belu is a social enterprise which donates all profits to WaterAid and supplies mineral water and filtration systems to UK restaurants, caterers and hotels. A mother of three children, Harrington joined Belu on a part-time contract in 2015 following 15 years in senior corporate roles, latterly as category director at Tesco. She made the case for her part-time role during the hiring process at Belu. She has led the operational side of the business, succeeding in refining the operating model, as well as leading on processes and financial reporting that have delivered significant efficiencies and improvements. Harrington has now been appointed to the board. 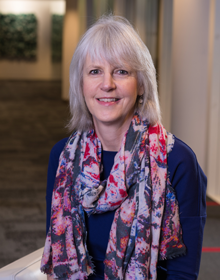 Hardy is a member of the leadership team at international law firm Gowling WLG and is responsible for identifying and delivering opportunities for strategic growth. She is also a member of the firm’s international board (and the only non-lawyer to hold a seat), with particular responsibility for growth and integration.

Hardy was hired on a part-time basis in 1997, and she chooses to work four days a week to give her more time for her children. Alongside the chairman and CEO, she helped mastermind the creation and launch of Gowling WLG in early 2016, following negotiations with Gowlings in Canada. She was also closely involved in the UK merger of Wragge & Co and Lawrence Graham in 2014, with overall responsibility for integration, as well as for the opening of new offices in Germany (2009) and France (2010). 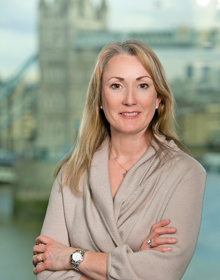 Haywood sets the vision and oversees planning and development for MedCity, a not-for-profit organisation that aims to promote and grow the UK’s world-leading life sciences cluster in England’s greater south east (Cambridge-London-Oxford). Previously, she was a senior civil servant, working on a part-time basis following the birth of her eldest son.

In 2014, Haywood helped set up MedCity, and was appointed COO on a 0.7 FTE contract later that year. She established a team of 12 core staff, delivered key investing programmes, and devised and launched an annual conference (‘The Future of Healthcare Investment’) in conjunction with the London Stock Exchange. She was made CEO in December 2015 in recognition of her achievements, maintaining her part-time working pattern in her new role. 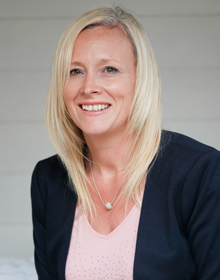 Henderson is a member of the Security Business Unit’s senior leadership team at IBM, leading the creation and execution of transformation programmes to support growth of the business. She works across a complex matrix of business functions. Previously, she was a full-time business manager at IBM and switched to a flexible working pattern on return from maternity leave almost three years ago. She has won a number of internal service excellence awards in recognition of her performance achievements, and was instrumental in developing an ‘Emerging Leaders’ programme, which encourages employees to achieve their potential regardless of hours worked. 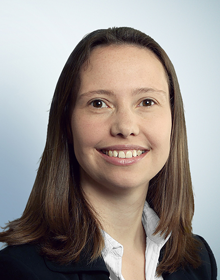 Heath is a partner in Freshfields Bruckhaus Deringer’s employment, pensions and benefits law practice. She advises high-profile employers, trustees and financial institutions on all aspects of pensions law, leading on complex and high-value occupational pension scheme issues for multinational organisations.

She moved to part-time working in 2007 after having her first child and now works on a flexible 80% basis, including one day a week from home. Heath has pioneered flexible working at the firm as she was Freshfields’ first UK lawyer – and only the second globally – to be elected to the partnership on a part-time arrangement. She continues to be a role model to others, managing and mentoring associates who have followed her lead. 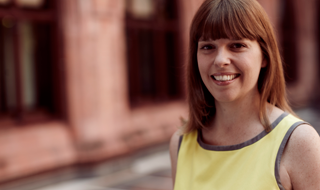 Hilton runs Golin, a leading communications agency in London, with a team of 150 and a turnover of £17m in 2015. As MD, she is responsible for ensuring team development, client delivery and overall business performance and growth. She was promoted to MD while on maternity leave, and returned to take up the role on a four-day week. In her first year as MD in 2015, the agency was awarded the industry’s prestigious PR Week Agency of the Year award, winning it again in 2016.

In the last 12 months, Hilton has helped secure new business wins with major new clients including Unilever and Heinz; driven diversity; created a 50/50 gender-balanced board; and encouraged women into senior leadership roles by introducing an internal return to work programme. 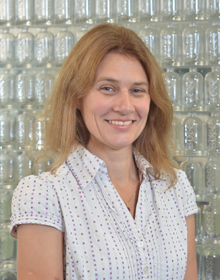 Award-winning scientist Holland leads fragrance technology development at Coty Luxury, building partnerships with world-class institutions and utilising state-of-the-art technologies to create products for brands such as Gucci, Hugo Boss and Lacoste. Originally employed by Procter & Gamble before Coty accquired the division she worked for, Holland has been working part time since 2003, to spend more time with her children. She was promoted to Principal Scientist in 2011.

Holland has filed multiple patents that have revolutionised perfumery and resulted in multi-million dollar sales. She regularly features among the company’s top global talent in its internal scheme ‘Recognition Shares’, and was presented with a global innovation award (given to just one employee from 150,000 annually) for her pioneering work in co-inventing fine fragrance products including cyclodextrins, which are now used widely across the industry. 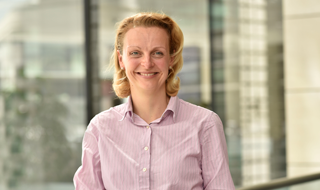 Humphreys leads Deloitte’s private equity tax group in London. She joined the firm as a graduate over 16 years ago and has worked part time since having her first child in 2009, becoming director then partner. She started building the private equity tax division herself in 2012, after identifying a gap in the market for a specific service aimed at portfolio companies. Humphreys played a key role in establishing a national team of 75 people, with the division recently enjoying 10% growth year on year.