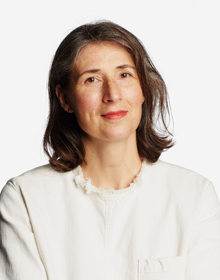 As trend director, Janssen identifies relevant fashion and style trends and interprets them for both Amazon’s internal partners and its Amazon Fashion customers, across multiple European marketplaces and categories.

She was hired into the role in 2015, negotiating a part-time contract despite it being advertised as a full-time position, enabling her to balance her home life as mum to a three-year-old without compromising her career.

Since then, Janssen has implemented a new trend strategy to improve the quality of fashion buying and launched the first Amazon Fashion in-house ‘Trend Summit’, a twice-yearly event attended by almost 200 vendor managers, site merchandisers and senior management from across Europe. 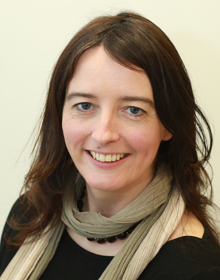 Jefferies is a board member of one of the UK’s fastest-growing research companies, which increased its revenue by more than a third in the past five years. In 2015, she and her husband took the decision to relocate to France with their two-year-old son, where they now run a business managing gîtes and a B&B in the Dordogne.

Working remotely, Jefferies continues to lead on new, multi-million-pound business opportunities at Chime – she is directly responsible for a number of major client wins and 10% revenue increase from new business. She heads up accounts for blue chip clients and represents Chime at industry conferences. Jefferies ensures her part-time role works for the business by keeping in regular contact through Skype calls and monthly visits to the London office. 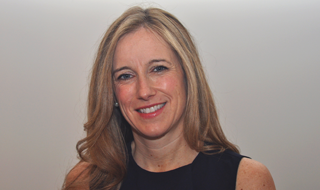 Lemieux is a planning director, responsible for developing global brand communications strategies for Leo Burnett’s luxury and lifestyle clients. She began working a four-day week in 2011, following the birth of her first child.  Since then, she’s continued to work on global brands including British Airways, Airbnb, Four Seasons Hotels & Resorts, GHD and Max Factor.

She has also progressed her career from focusing primarily on digital strategy to overseeing a brand’s entire communications strategy during this time. A mother of three young children, including twins, Lemieux runs a popular blog and has written a book, How to Catch a Lobster in Down East Maine, both of which are inspired by her upbringing in a four-generation lobster fishing family in a remote New England village. 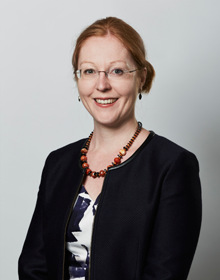 Promoted to deputy managing director for the agency’s corporate and brand division when five months’ pregnant, Luscombe led a hugely successful HSBC global thought leadership programme for five years, helping secure the bank as one of Bell Pottinger’s biggest clients, and has driven successful pitches for other large multinationals, including Hitachi and Amazon. 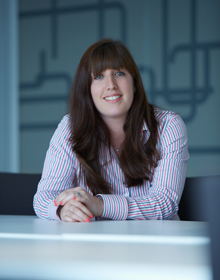 At Maxus, one of the UK’s top ten media agencies, Marks is responsible for the client-serving team of 90, overseeing accounts with a combined value of more than £300m. She has been promoted twice since moving to a part-time contract in 2012 following the birth of her first child.

In 2014 she played a pivotal role in the agency’s successful pitch to L’Oréal, one of the UK’s biggest media accounts. More recently, she helped ensure that Maxus retained BT’s business, alongside its new acquisition EE. Over the last 12 months, Marks has co-led Maxus’s new people and culture programme for their 300 employees, offering career coaching and also opportunities for exercise, wellbeing and non-career-related learning. 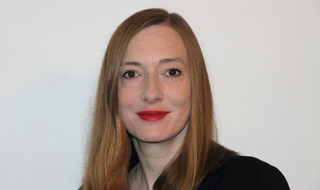 Marshall oversees a team of Europe-based senior consultants, working within a global network to provide best-in-class service for Google’s advertising clients. She is responsible for identifying improvement opportunities that will boost efficiencies and customer service, and leads programmes that span regions, products, stakeholders and functions.

Marshall was hired into Google on a full-time basis, and returned from maternity leave on a four-day week. Before moving to her current global role, she managed front line service teams in EMEA. In addition to her core responsibilities, she is heavily involved in promoting diversity and inclusion both within EMEA and globally, and launched an inclusion management course for more than 50 European leaders within her department. 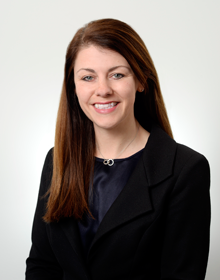 Moore and her team advise PwC’s clients on the people implications of major business acquisitions. In addition to managing her own clients, she is responsible for increasing team revenues, managing profit margin, talent management and team engagement.

She began her career at PwC as an HR administrator. Following a move into a client-facing consulting role, she progressed from director to partner within only three years, while working four days a week following the birth of her daughter. Since taking on her current role in 2014, Moore has recruited 50% of her highly successful team, coached many colleagues to senior positions, and encouraged others to work flexibly (one in three of her team now do this). She has helped boost financial performance by 19% in the last year. 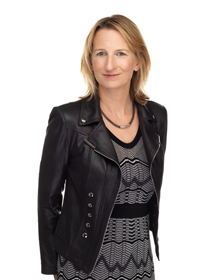 A Ketchum partner, she has also been appointed to the agency’s Global Leadership Council, a team of 20 individuals who report to the global CEO and chairman and who are responsible for key business decisions and driving business performance. Her achievements have helped prove that part-time client-facing work in a global agency can work. 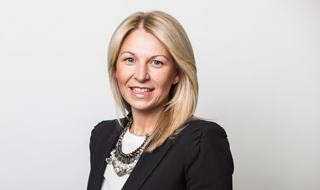 Padua leads a team of 45 senior colleagues at Alexander Mann Solutions, a global provider of talent acquisition and management services. Her clients include EY, BAE Systems and Citi. She has worked part time for the last decade in order to fulfil family commitments and pursue external interests: she volunteers at a school every week and is training for a marathon.

Padua was hired into her role at Alexander Mann on a part-time basis in 2008, progressing from head of client services to her current global director position in four years. She has expanded her team from seven to 45 and increased revenue by 148% in two years, with further projected growth of 60% by 2018.