Power part timers 2017: Ones to watch

Every year, the judges of the Power Part Time 50 lament the great people who don't make it onto the list, simply because there are other more senior representatives of their profession ahead of them.

So this year we decided to do something about it, and create a brand new 'Ones to Watch' category. Here they are: younger, or a bit lower down the career ladder, but no less impressive or inspiring than their oppos on the main list. 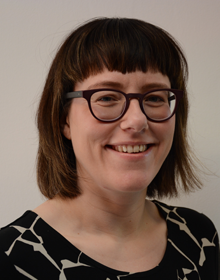 Cox is responsible for public affairs at Virgin Money. Her role involves building and developing relationships with policy-makers, decision-makers and other stakeholders, and keeping the business abreast of political and economic developments.

She led the team responsible for the government review into the representation of women in senior managerial roles in the financial services industry, chaired by Virgin Money boss Jayne-Anne Gadhia. Published in March 2016, the Gadhia Review resulted in HM Treasury's Women in Finance Charter, which has been signed by 93 companies. Cox also established Virgin Money’s ‘Gender Agenda’ network, which is contributing towards the company’s ambition to achieve gender balance across the business by 2020. She has worked part time since January 2016 in order to spend more time with her young daughter, and was promoted into her current role while working part time, in April 2016. 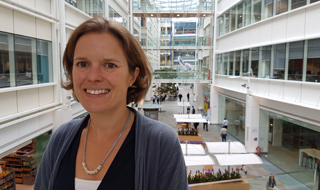 Chantrey is a trained solicitor and registered trademark attorney. She has global responsibility for the trademark portfolio for the multi-billion-pound oral health and nutritional categories at FSTE 100 healthcare business GSK. She started at GSK as a full-time employee, and reduced her hours in 2005 after having her first child. She has since been promoted four times into roles that were historically full-time positions. In June 2016, Chantrey became the first intellectual property specialist to be selected for secondment from the legal department, taking up a 12-month talent placement for a broader, challenging role within the company’s audit and assurance team. 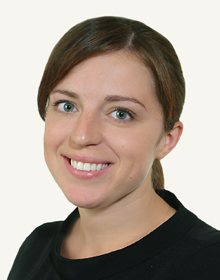 Lang-Anderson is a key member of major law firm A&O’s trade and commodity finance group, leading the firm’s London practice. She was originally hired into a full-time role while based in the Moscow office. She adjusted her hours following the birth of her twin boys, before relocating to London in 2013 on the same part-time hours. Working flexibly has also enabled Lang-Anderson to dedicate time to Home-Start Dacorum, a family support charity.

While based in Moscow, she advised on some of the largest and most complex financings in Russia and the Commonwealth of Independent States. She also advises A&O clients on debt finance transactions in a variety of other growth markets, with a strong focus on Africa. 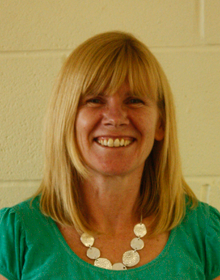 At Newcastle University, Maskey leads a research stream which is investigating the use of virtual reality to help children and adults with autism to manage their anxiety. She has three children aged 12 to 15, and her youngest is on the autism spectrum. Returning from a five-year career break five years ago, Maskey started work with the autism research team on a 0.5 FTE basis, following the award of a Newcastle University-funded Daphne Jackson Trust Fellowship. She has increased her hours as her children got older and the research developed.

The success of her work has led to a new virtual reality intervention for children with autism that is now available in the NHS, a process which Maskey is managing, with the potential to help many young people with autism. 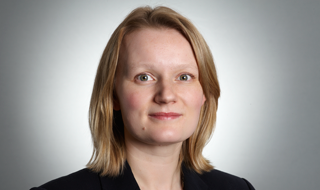 McLean is a senior lawyer in Morrison & Foerster’s technology practice. With more than 16 years’ experience of technology and outsourcing projects, she advises her clients (which include some of the world’s leading technology and financial services companies) on ever-changing technology matters, from cloud computing to the blockchain.

McLean has worked part time since 2008 to help balance work with caring responsibilities for her three children. She was appointed head of the firm’s European social media practice while on her third maternity leave. She also leads the firm’s FinTech practice in London and is a key member of Morrison & Foerster’s emerging company and venture capital group. Beyond her legal duties, McLean is founder and chair of MoFo Women, the firm’s UK women’s network. 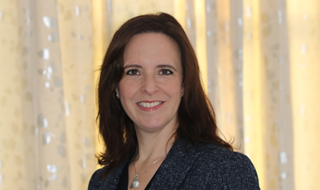 McKim leads the UK talent strategy segment of the career business at global consulting leader Mercer, advising organisations on improving individual and business performance and supporting them to face their most complex workforce challenges. Her role has a combined responsibility for winning new business and delivering client projects, as well as contributing to the strategic development of initiatives within Mercer, such as ‘When Women Thrive’, which has provided solutions both for clients and internally.

McKim returned to Mercer on a part-time basis following her first maternity leave, maintaining her working pattern after the birth of her second child, and has since been promoted to lead her segment. She is a member of Mercer’s career leadership team and has responsibility for operations and people across the entire career business. 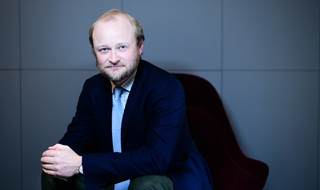 Rhodes acts for high-profile individuals, families, corporates and not-for-profits, specialising in litigation, reputation and philanthropy. He has particular experience in successfully driving change and securing outcomes for his clients through litigation strategies and public advocacy, often in a multi-jurisdictional context.

Having trained first as a zoologist, in 2014 he co-founded Stop Ivory, an NGO that offered a new approach to tackling the illegal ivory trade. Alexander established the organisation from his office at Mishcon de Reya, which supported the growth of the initiative from the outset. In two years, he secured policy change to close domestic ivory markets in several countries, developed best practice standards and guidelines for elephant conservation, and was appointed CEO. He now sits on the charity’s board and continues to drive the multi-million-pound initiative. 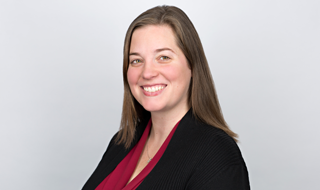 Robinson works with leading global consumer goods companies to shape their businesses, as a part of Accenture strategy. An Accenture employee since 2006, she reduced her hours to a 3.5 days week when she returned from maternity leave with her first child, and is a mentor and advocate for other flexible workers at the firm.

In 2016 she led the largest Accenture strategy project globally, managing an engagement with over 350 people in more than 20 countries. She also leads Accenture strategy’s analyst group, with responsibility for the recruitment, training, performance management and pastoral care of 60 analysts, and is a member of the company’s IGNITE programme, which fosters leadership skills in high-potential female executives. 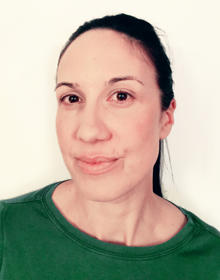 Rose-Smith oversees outreach, stakeholder engagement and funding advice across London, the South East and the East of England for the Big Lottery Fund, which distributes £650m in the form of 12,000 grants across the UK each year. She also works on policy and funding development, and acts as an ambassador for the Fund, contributing to local and national conversations on the funding sector.

Rose-Smith started at the Fund on a full-time basis, switching to part time after the birth of her first child. Since then, she has developed and commissioned sector-changing funding initiatives that have revolutionised how civil society organisations can be supported, in order to build capabilities and transform communities. 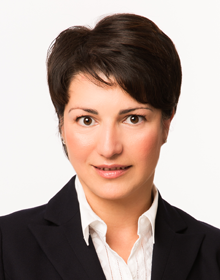 Tzekova is a director at the high-performing B2C financial management practice at KPMG, with sole accountability for delivery across a number of key accounts. In addition, she spends two days a month coaching KPMG’s newly recruited directors. She has worked part time since 2010, enabling her to spend more time with her children and rekindle ‘long-forgotten passions’ such as music. She has been promoted twice in three years, with the first promotion achieved while on her second maternity leave.