It’s been a right royal year for the Crown Estate, which independently controls and manages property owned by the Queen and pays profits into the Treasury. The portfolio raked in a record £267m for the public purse in the year to the end of March and is now worth £9.9bn, up 14.6% from last year. 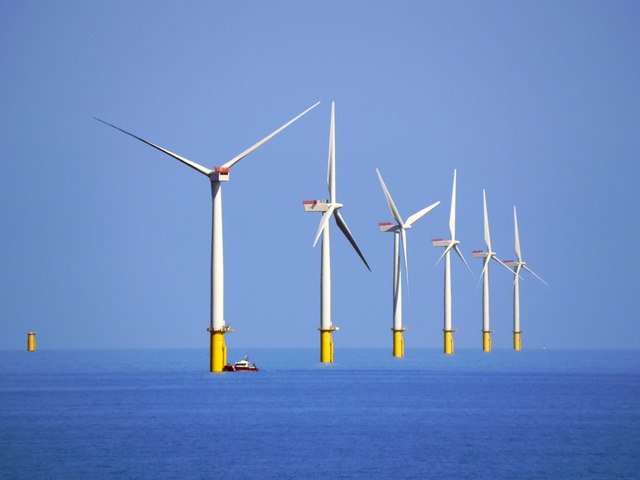 London Array, opened this year east of Essex and north of the Kent coast, is the largest offshore windfarm in the world. The 175 turbines can power almost 500,000 homes, with a capacity of 630 MW. Overall, the Crown Estate’s investment into wind energy netted the Treasury £15m in revenue over the last year, up 46% from 2013. 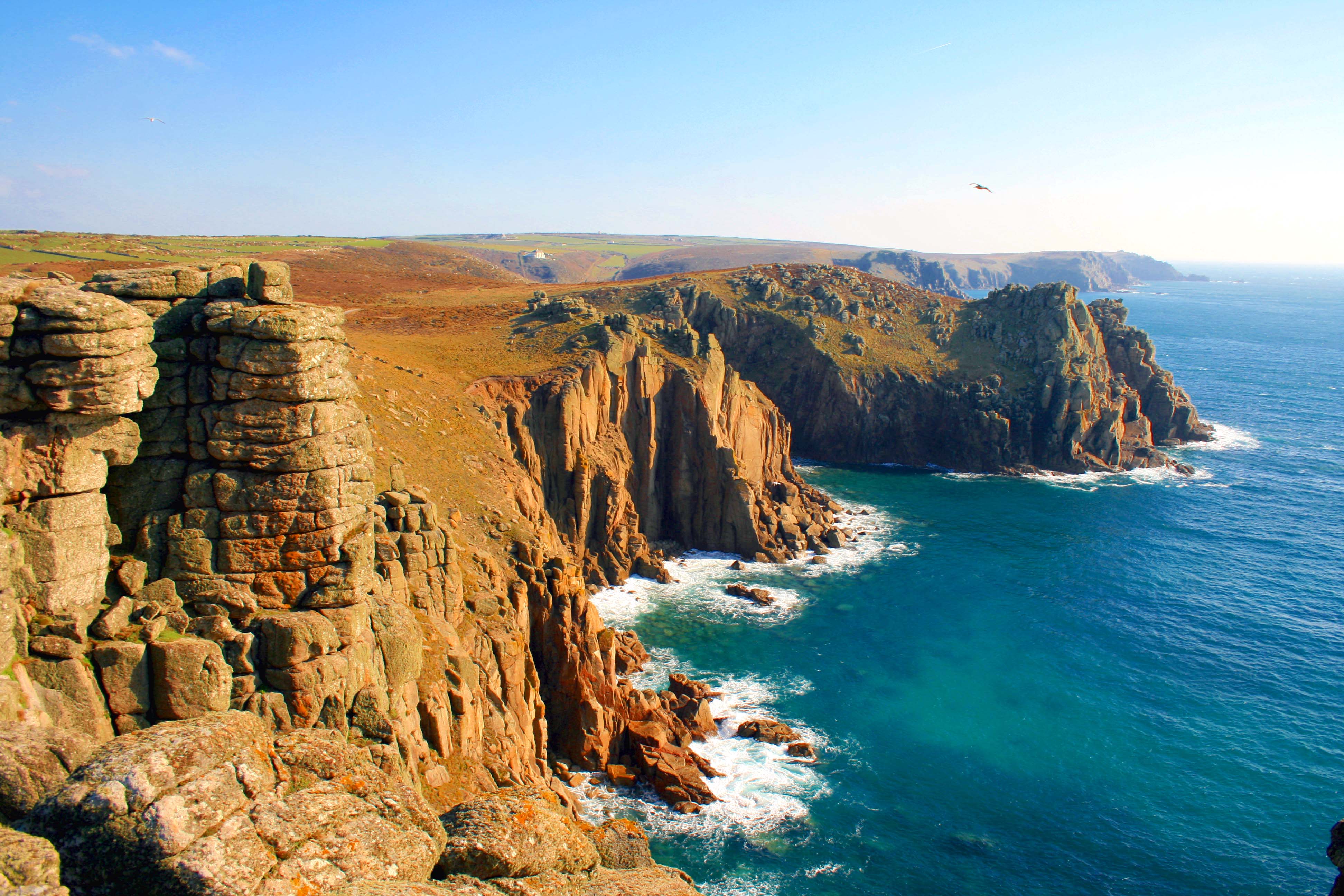 Everything has a price on it – even the seabed. The Crown Estate owns about half of the UK’s shoreline and makes money off aquaculture (growing seaweed and farming shellfish), ports, harbours and three marinas.

The Crown Estate is the fifth-largest owner of ‘prime retail parks’ outside London, with properties in towns and cities from Portsmouth to Edinburgh, Newcastle to Nottingham and everywhere in between. 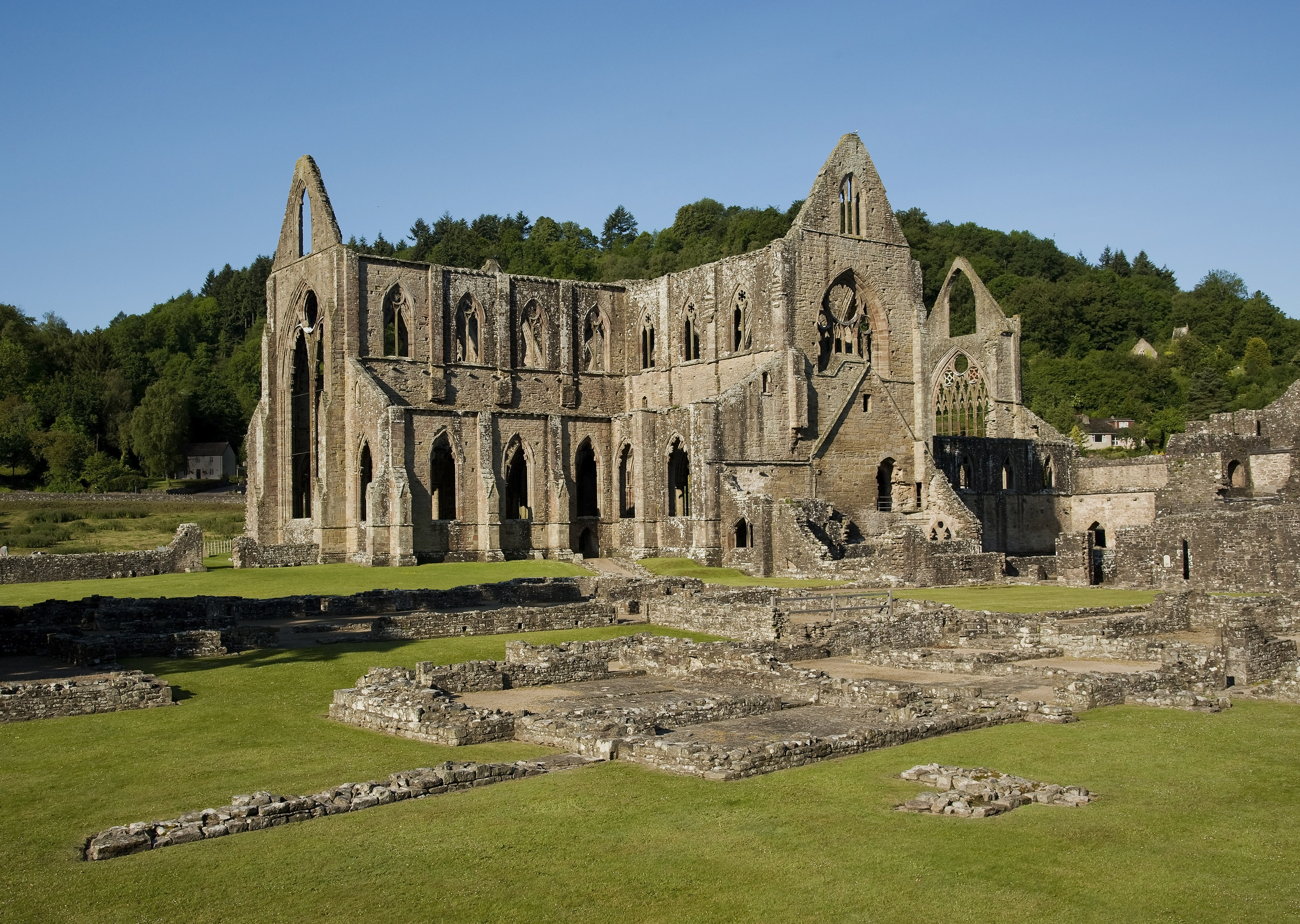 The rather beautiful ruined abbey on the banks of the River Wye, subject of one of William Wordsworth’s Lyrical Ballads, is also a royal possession. 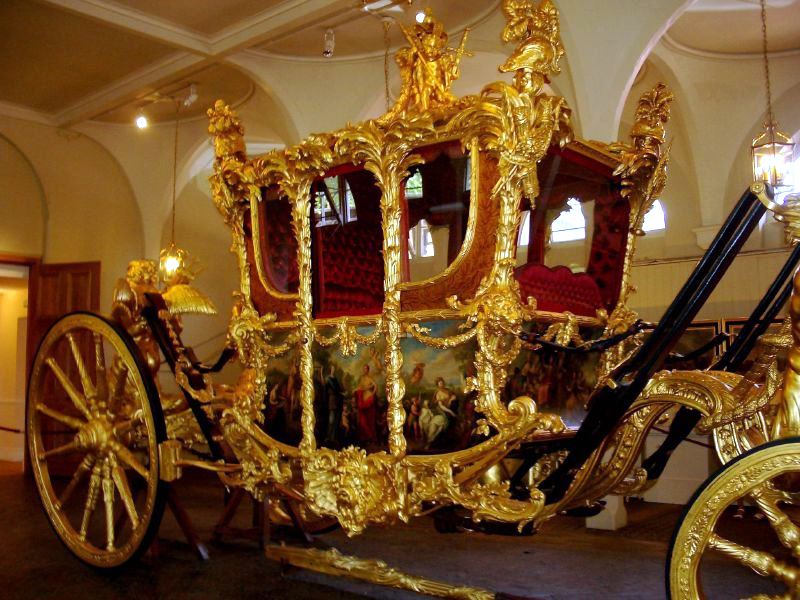 As if crowns, sceptres and a golden carriage weren’t enough, the Queen also owns an active gold mine in Omagh, Northern Ireland, which is leased to Galantas, a company dual-listed in Toronto and on AIM in London. 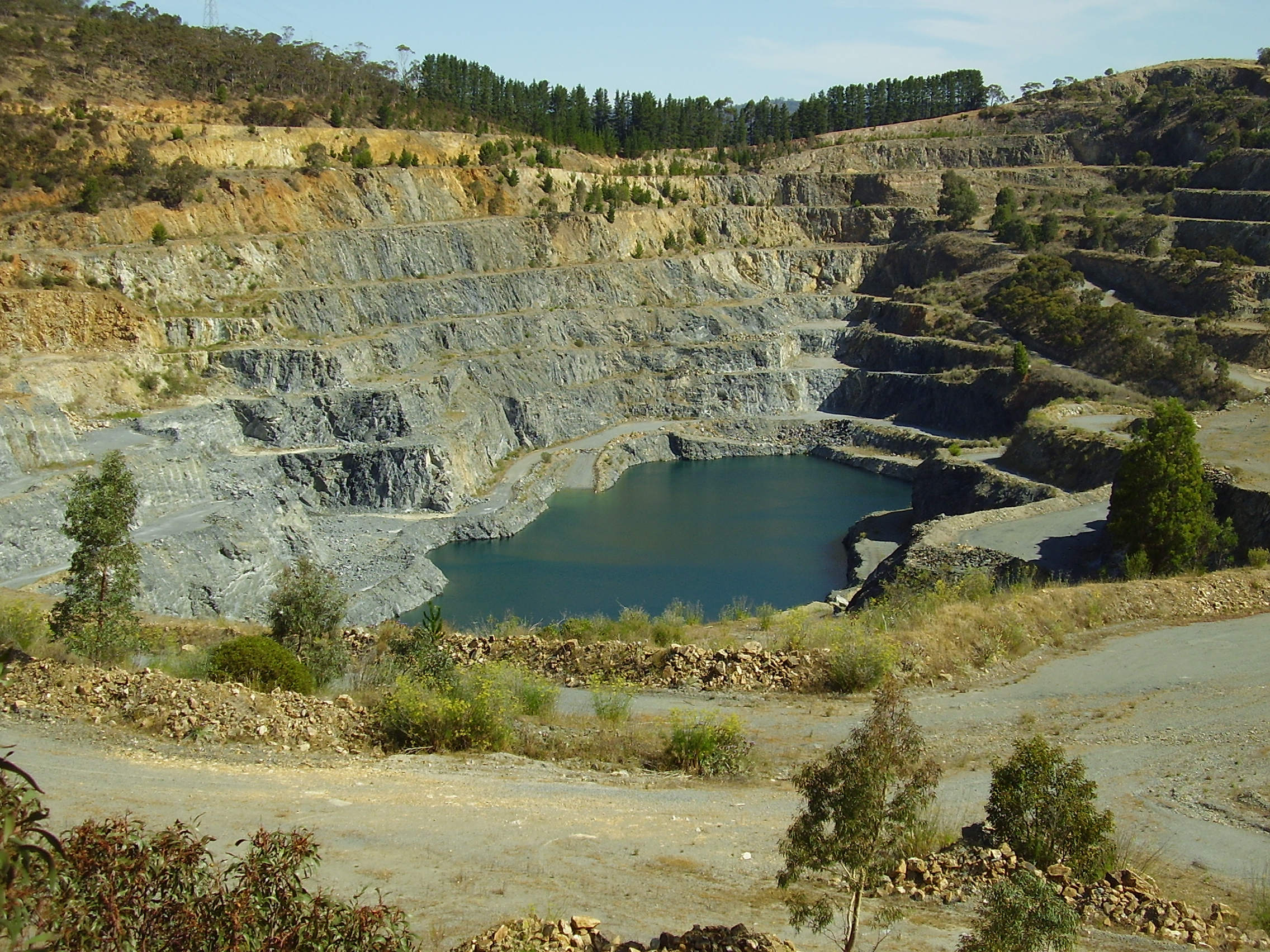 The Crown Estate owns the rights to extract minerals on 285,500 acres of land, but leaves the majority untouched. It does have 33 quarries, which produce building materials including sand, granite, limestone, brick clay and coal.