The residents of the Colony Club, an assisted-living home near Fort Lauderdale in Florida, are fond of Zora, the little redhead who helps them with their daily exercises, tells them a story or two, takes them on a walk, reads them the weather forecast and will even dance them the Macarena if they ask.

And she works for virtually nothing, after an initial payment of around £12,000. For Zora (pictured above) is a 57cm-high Belgian-made robot, one of 200 'Zoras' now working either as care home assistants or hotel receptionists, worldwide from Florida to Perth in Australia.

Robots like Zora have already entered occupations, such as social care, nursing and medicine, that until recently were considered the preserve of humans. And they not only offer an insight into the next 50 years, as big data, technology and artificial intelligence fully converge on the workplace, but also pose questions about the jobs and tasks that will be left – or created – for us humans in the future. 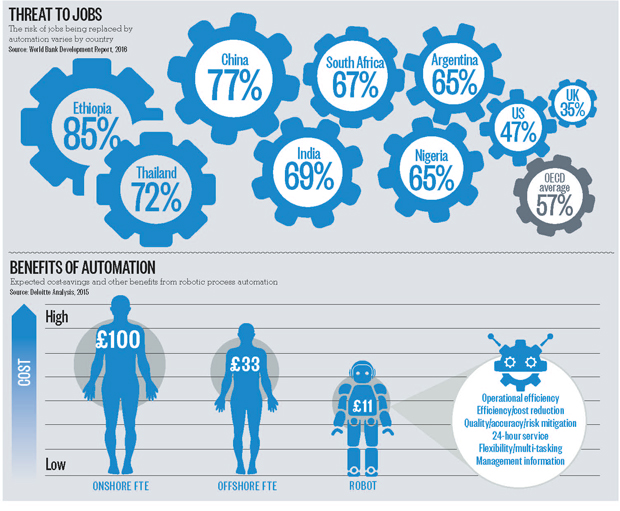 A much-cited study, The Future Of Employment, by the University of Oxford's Carl Benedikt Frey and Michael Osborne, is the basis for predictions that 35% of jobs in the UK and 47% in the US could be susceptible to computerisation or automation in the next two decades. And a study by the McKinsey Global Institute on disruptive technologies predicts that in the next 10 years, robots could jeopardise between 40 million and 75 million jobs worldwide.

To place that in some kind of context, analysts from Bank of America Merrill Lynch are calling it the fourth industrial revolution (after steam, mass production and electronics).

Science fiction? It's happening already. We think nothing of paying for groceries at a scanner or doing our banking via an ATM. We've grown accustomed to the idea of smartphones that can talk to us, and of self-driving cars. In a recent Ovum survey of 4,500 people in 20 countries, almost half of people with smartwatches say they use them for work.

In 2004, MIT futurist Thomas Malone forecast in The Future of Work, the coming era of heightened and yet decentralised human collaboration. A dozen years on, we've become used to Wikipedia and Google Translate as examples of this technology-enabled collective intelligence. 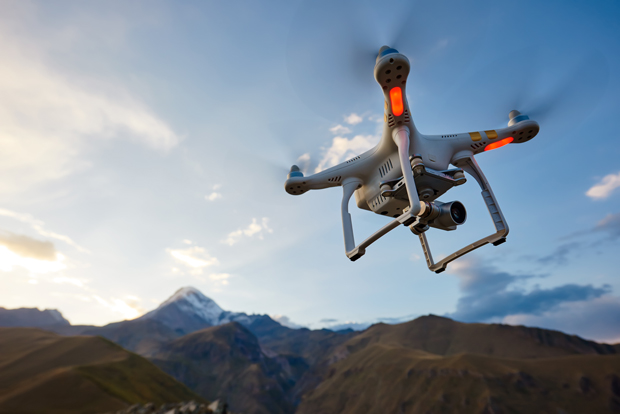 The rise of uncrewed vehicles and drones is creating a new workforce of pilots, drivers and ship captains who do their jobs not from the sky or sea, but from an office chair in a remote location.

But with a few exceptions (Wikipedia's suggest bots, for instance), it has been the humans bringing most of the intelligence to this new relationship with machines.

Increasingly, however, we will see the machines playing more intelligent roles – with what Malone now calls 'cyber-human intelligence' – eating up the feast of data served to them by smart devices and other low-cost sensors in the 'internet of things'. Artificial intelligence (AI) already facilitates the capture, structuring and analysis of big data in many areas, most prominently in stock trading, using textual analysis to predict the development of stocks. 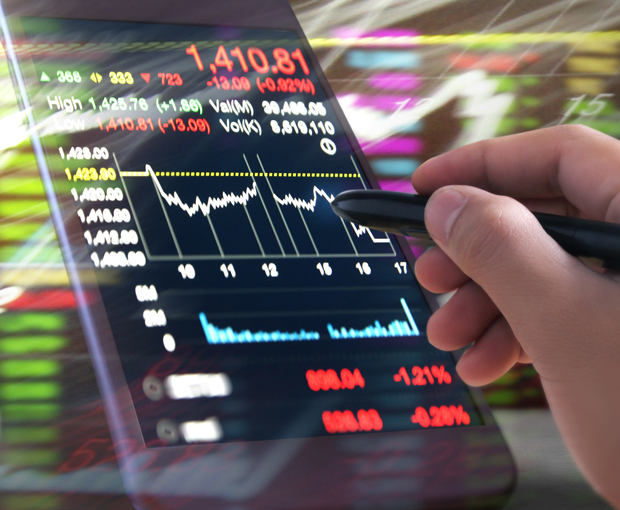 AI analysis of stock trading is already at our fingertips. Credit: Shutterstock

But it is also moving into medical diagnosis, education, such as the one-to-one teaching of maths, and computer games – McDonald's uses games to teach UK employees how to use its point-of-sale system. London law firm Berwin Leighton Paisner automates the analysis of Land Registry documents, rather than sweating interns and paralegals to do the tedious chore. Not even the fourth estate is safe from AI – Quill, developed by Chicago company Narrative Science, crunches data and generates reports in a journalistic style.

There can be little doubt that robots and chatbots – intelligent virtual assistants which can converse in complex and unstructured formats, then take action – will turn the customer service industry upside down, cutting the cost of managed services by 60% in the next two years, predicts tech research company Gartner. Unilever and BMW are using simple Q&A bots able to answer the most common customer questions. The Henn-na hotel in Nagasaki, Japan, which opened last summer, is fully staffed by robots – from check-in staff, to porters and the concierge.

Replicating the dexterity and flexibility of the human hand is one of the great challenges, but a robotic hand developed by London’s Shadow Robot Company is good enough to have been used as a chef in a prototype robotic kitchen.

Of course, the robots, intelligent machines and software platforms completing these tasks do not understand what it is that they are doing, but whether the machine can 'think' matters little to a manufacturer or service provider seeking ways to get a job done as well or better than a human.

History indicates that in the long run, more jobs have been created by automation and technology than destroyed. There is no convincing argument against that happening again in this fourth industrial revolution – perhaps we just cannot yet imagine the new jobs that will be created.

But neither is there evidence yet that the introduction of these latest technologies is creating an equal number of well-paying jobs to compensate for those lost. Osborne and Frey's Technology at Work shows that in 2010, only 0.5% of the US labour force was employed in industries that did not exist in 2000 – though they argue that the digital industries create wider economic benefits.

Many jobs will be stripped of routine, complex technical tasks, allowing for greater focus on interpersonal skills in occupations that were once largely technical. Daniel Susskind, economist and lecturer at Balliol College, Oxford, predicts that the organisations that will succeed in this AI-driven future will be those willing to change the nature of jobs as more areas became automated. They will focus their enterprises on the aptitudes that machines have yet to master: interpersonal communication, empathy and problem-solving.

The challenge for leaders? It won't be predicting which jobs should be replaced by intelligent machines, but how best to harness the march of the robots, imagine the opportunities that they bring and make them work for, rather than against, the organisation's oh-so-old-fashioned human resources.

How to avoid automated obsolescence

A report on the future of work by the Commission for Employment and Skills offers the following advice:

1. Change your mindset regarding the nature of work, as it becomes less location-specific, more network oriented, project-based and increasingly technology-intensive.

2. Take greater personal responsibility for acquiring and continuously updating your skills for progression, in the face of limited investment from employers and government and increasing division between low- and high-skill jobs.

3. Be open to and take advantage of new and different approaches to learning.

4. Be willing to jump across specialist knowledge boundaries as technologies and disciplines converge, developing a blend of technical training and ‘softer’, collaborative skills.

Why Avon's CEO is MT's Trailblazer of the Year