Where do you travel?

I frequently go to the US and China, but I travel across the globe - usually to places with a lot of oil and gas activity, such as Venezuela, Saudi Arabia and Libya.

I've probably been to over 60 countries during my 23 years at Rotork. We now have a presence in 32 countries and sell to 89, so I travel a lot.

What do you do when you get there?

I'll meet the local management teams and talk about how business is going. I also meet institutional investors and visit our customers.

I usually go away for a week at a time, and I'll try to pack in as many things as I can. I used to spend two weeks of the month abroad, but I've now cut it down to one.

The best airports are the smaller ones - they're easier to negotiate. And you can find them everywhere; Italy has a lot of small airports and so has America (although generally I don't like airports in the US). Rotork is based in Bath, so I often fly from Bristol airport.

Singapore has to be one of my favourites. I lived there for three and a half years, so when I go back it's like going home.

It's such a dynamic country. The food is fantastic - the quality and variety is very high, and you can eat very economically or very expensively. The taxis are reasonably priced and, because it's a small island, nothing is too far away. 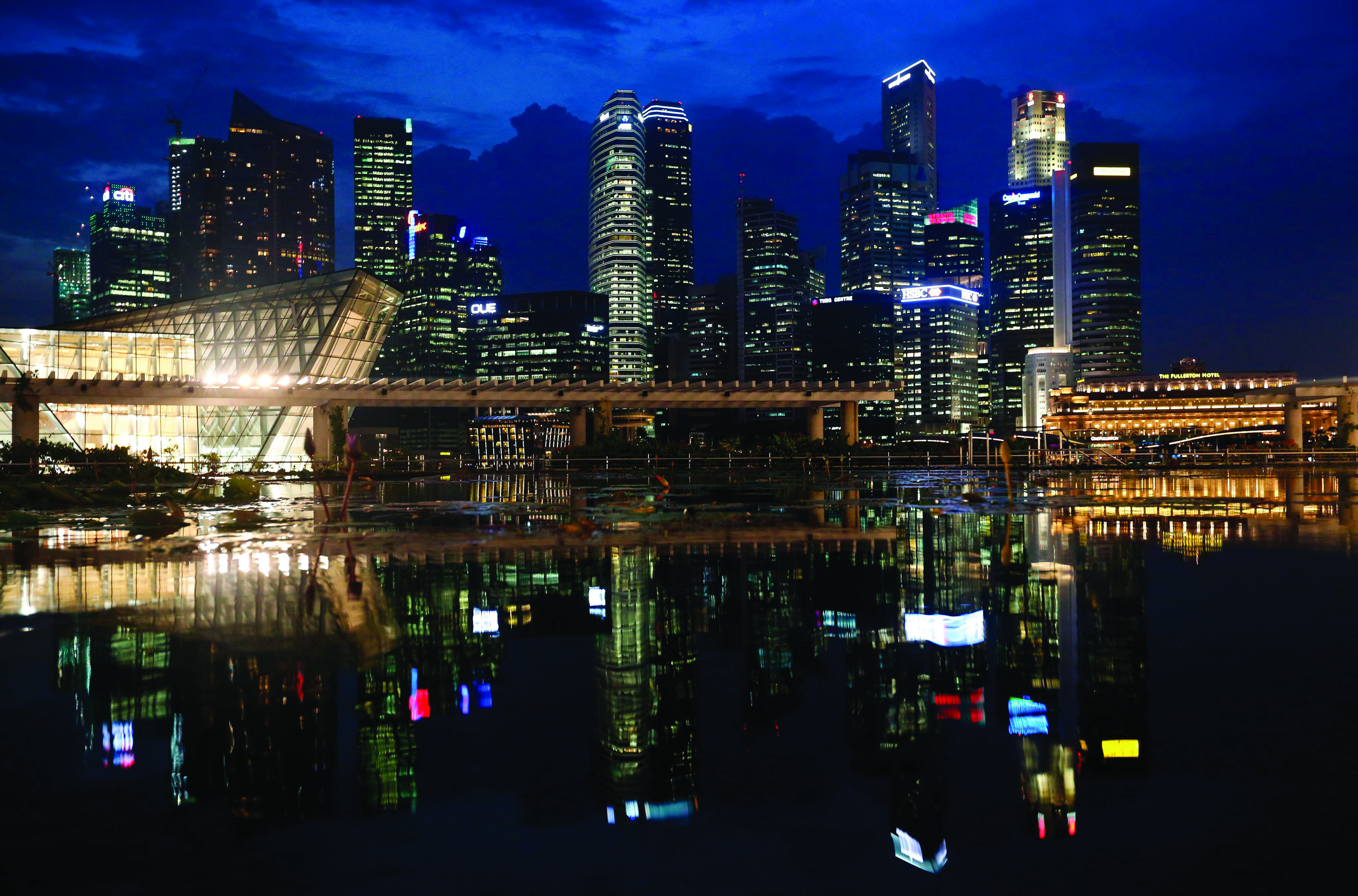 Ever had a dangerous trip?

I once got caught up in riots in Indonesia, which was pretty scary. But the place where I felt most uncomfortable was Manila. Lots of people carry guns - even the taxi drivers.

But all cities have areas which you want to avoid. You have to think about your safety before going and try not to put yourself in difficult situations.

As long as I have my BlackBerry, visa and passport, I can cope without anything else.

Like many people, I suffered during the volcanic ash crisis almost three years ago. I was in Lucca in Italy visiting one of our factories when the cloud came down. I couldn't fly back but, fortunately, I wasn't the only one.

I managed to get a lift with someone driving from Rome to London, who redirected his route to pick some of us up. It ended up being a two-and-a-half day road trip, which included a stopover in France.

I actually quite enjoyed it.