Christmas is coming (no matter how much some MTers wish it wasn’t) and the season of festive ads is well underway. John Lewis resumed its annual heartstring strumming last week with its Man on the Moon. This week it was Sainsbury’s turn.

The supermarket almost pulled the rug from under the department store last year with its tear jerking yet controversial First World War-themed ad. This year it has wrecked its entire house, thanks to its resurrection of Mog the Cat in partnership with the feline’s much-loved creator, children’s author Judith Kerr.

The advert, designed by agency AMV BBDO and brought to life by animation studio Framestore, is based on a new story written by Kerr, who killed off the beloved egg-loving cat of old age in 2002.

Mog accidentally wreaks havoc while her family sleeps on Christmas Eve, burning the turkey and destroying the tree, but thankfully also unintentionally dials the fire brigade while she’s at it. The neighbours then pitch in to save the Thomases’ wrecked Christmas because, as the ad’s tagline neatly puts it, ‘Christmas is for sharing.’ Kerr even makes a cameo.

Of course it’s in partnership with a charity too: profits from £3 Mog’s Christmas Calamity books and £10 Mog cuddly toys will go to Save the Children’s UK child literacy campaign. (John Lewis’ Man on the Moon campaign is raising money for Age UK.) 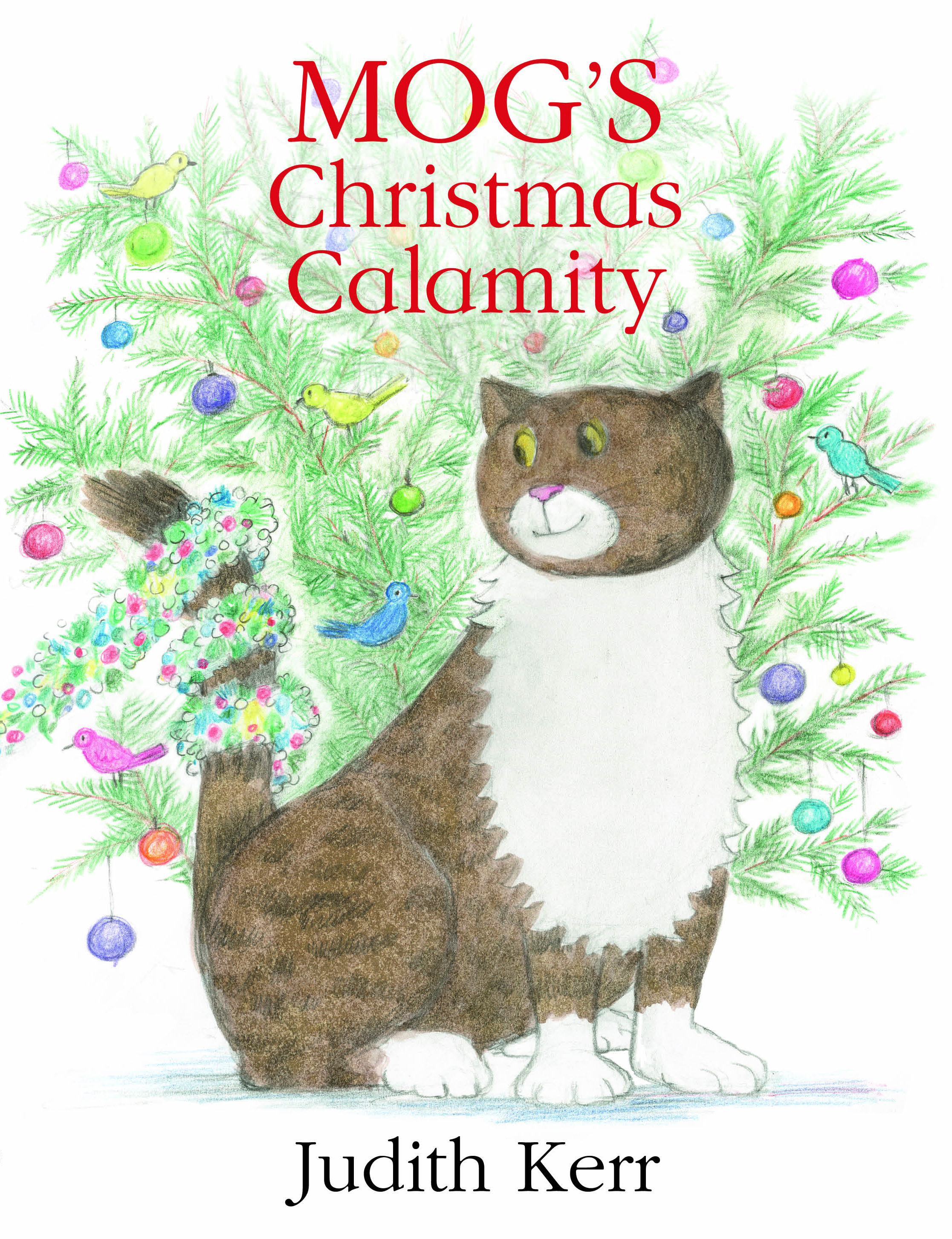 The campaign is cute and funny, heartwarming without being heartbreaking. And, unlike other supermarket ads, it doesn’t promote a single fruit cake or cracker. The aim is to ape what John Lewis has done over the past few years and to indelibly associate their brand with the warm, fuzzy, materialist magic of Christmas.

That wouldn’t save Sainsbury’s from the onward march of Aldi and Lidl. But they do need to recreate a distinctive position for themselves in the grocery market, rather than staying caught between the hard discounters and the middle-class might of M&S and Waitrose.

Branding is an integral part of that. But even an adorable, accident-prone cat can’t compete on price and quality.