High staff morale isn’t on its own enough to make a business successful. But a depressed and unmotivated workforce can certainly stop a company in its tracks. Keeping staff happy can be challenging, especially if you’re going through a difficult trading period, but there’s no shortage of ways you can put a spring in your team’s step – often at low or no cost.

Send them to look for a pygmy goat

Well we did say unusual. Executive search company Stott and May sent two of its new team members on a treasure hunt that started in the office and ended with them flying to Belfast in search of an African Pygmy goat at the city’s zoo. For their success in taking a selfie with the animal the pair won £1,000 for charity. It’s quite a length to go to but such a quirky activity will surely stick in the employees’ minds in a way that free pizza or a day off on their birthday wouldn’t. And it’s a decent PR opportunity too. 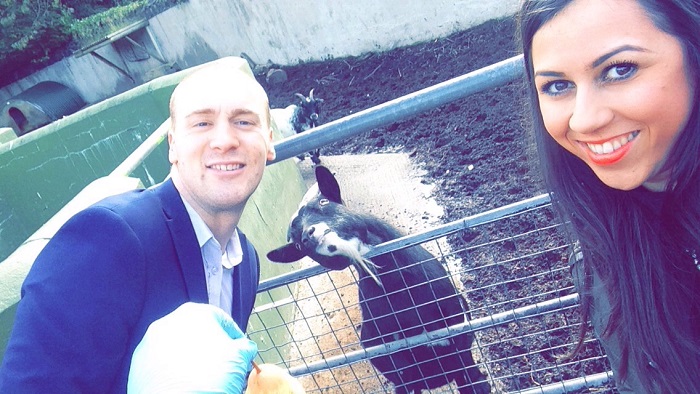 Everyone loves a good nap. If you’re feeling sluggish in the middle of the working day then a quick 20 minutes of shut-eye can work wonders. Silicon Valley firms like Google are well-known for their nap rooms and Manchester-based management software company BrightHR has followed suit by putting a double bed in its office (pictured, top). ‘The ideal power-nap is 10 to 20 minutes long and we expect that people will feel refreshed and energised – and their ability to recall information will be stronger,’ says co-founder and CMO Paul Harris. Don't forget your ear plugs.

‘While small thank you gifts like gift cards, certificates or simple recognition are nothing new in boosting team motivation, we like to go even further to nurture the emotional and psychological connection between managers and their teams by encouraging the use of social media stalking,’ says Chris Parkes, a manager at Network Telecom. That might seem like an odd thing to do but Parkes says checking out your team’s Facebook, Twitter or Instagram accounts might give you a better idea of the brands or activities they like so you can personalise their rewards. Of course, you could also try engaging them in conversation.

Many roles are very repetitive. You come in to work, you do the same thing as yesterday, you go home. Once a year your manager assesses how well you’re doing and you might get a pay rise. A break from doing the same thing every day is always welcome.

‘We hold Hack Days, where everyone downs their tools on non-critical activity and gets stuck into brainstorming ideas and turning them into reality, working with those they wouldn’t normally work alongside and taking a crazy idea from start to finish,’ says Ed Molyneux, CEO and co-founder of accounting software company FreeAgent. ‘It’s fun, helps to foster good relationships across the company, keeps employees motivated, fuels creativity and makes everyone feel they have an important part to play.’

Sail out of their comfort zone 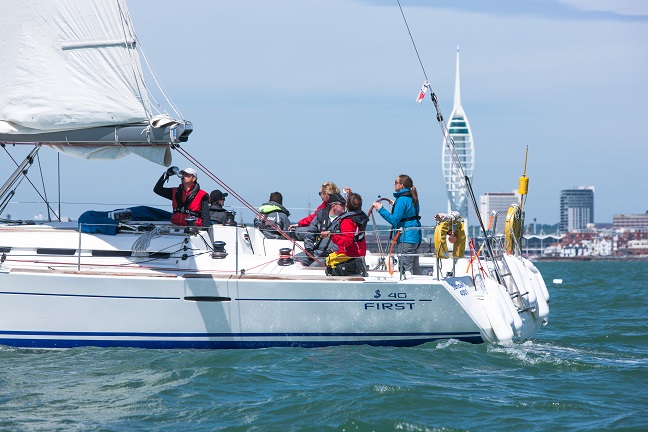 Corporate away days are nothing new but there’s nothing like a high performance yacht race to really test peoples’ teamwork skills and build trust, says Martin Campbell, MD of fintech firm Ormsby Street. ‘When you’ve got your head down cranking a winch and you know the person at the wheel could tip you into the sea if they make a wrong move – you quickly learn about trust and communication.’

Assigned job roles are the norm in most workplaces as they make it clear what people are supposed to be responsible for (that’s the theory anyway – titles like deputy corporate vice president aren’t so effective). But they can also reinforce a sense of hierarchy that can stifle collaboration between teams and sow the seeds of an 'us and them' attitude. When Neil Vernon, CTO at data company Gresham, launched a new R&D centre, he decided to do away with titles altogether.

‘This brings a real flexibility for staff to flex across different functions and areas of expertise throughout their careers,’ says Vernon. ‘Importantly, it empowers people to feel that they can translate their skills to other areas, taking the focus away from an arbitrary job title to focus on what they contribute to the business and the team.’

42 hours ago
Down to business