The Office for National Statistics confirmed what we all suspected today: the housing market is cooling off with the weather, as the over the top price growth from earlier this year gets a tad more sensible. 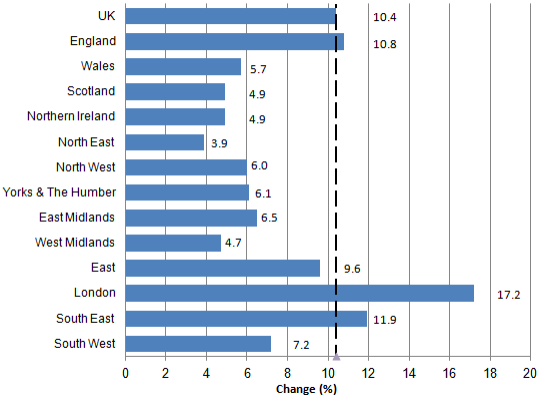 The top line figure still sounds like a lot, but it was down from 12.1% in September, while the capital’s annual growth was 18.8% that month. 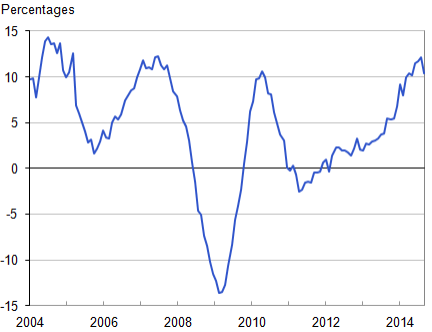 Indeed, the average property price ticked up just 0.1% in October, as also recorded by the Land Registry’s data. And it could even be falling now – Rightmove found asking prices of houses sold through its site dropped 3.3% in December, while the ONS figures also show the average price fell from £273,000 to £271,000 in October on a non-seasonally adjusted basis. 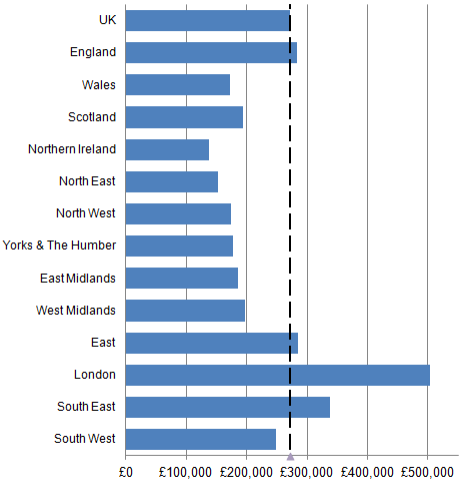