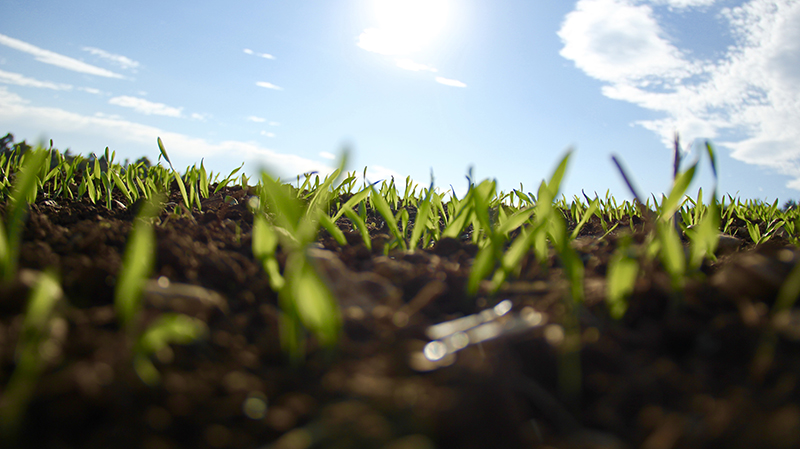 New forms of investment can help you scale up fast

Is the UK ready to declare itself a ‘scale-up nation’? Not yet, according to a report from the business schools of Oxford and Cambridge Universities*, which says UK SMEs need better access to finance in order to scale-up and grow to the next stage.

Boosting this sector by just 1% over the next three years could create 238,000 new jobs and add £38bn of value to the British economy.

But while early-stage start-ups are relatively well catered for now, SMEs at the later development capital stage – once the business has proved the concept, is earning revenue and has a clear path to profitability – have a tougher time finding the funds to finance their growth.

The £2m-£10m finance mark can be a no-man’s land: too small for large-scale institutional backing, yet too large for crowd-based platforms. This state of limbo is all the harder to navigate now that, post-financial crisis, the risk appetite of the big banks has dipped.

However, as part of the Small Business, Enterprise and Employment Act, the UK’s nine major banks are now required to signpost SMEs to alternative providers if they have refused them finance.

Funding Options, Business Finance Compared and Funding Xchange are three of the online platforms that have been pre-approved to receive these referrals and help match small businesses with finance options.

Many small businesses struggle to finance the investment required for growth, according to the SME Pulse** by Oxford Economics in association with American Express. Over half (57%) say they face difficulty accessing the finance they need to grow their business, while a sizeable 60% say that inadequate cash flow affects their ability to pay suppliers on time.

The research found that SMEs today rely on existing working capital (54%), bank loans (48%) and private equity (37%) to fund their investment. But over the next year, they plan to use a more diverse and innovative set of funding options.

Their existing options will remain important, but many SMEs will also be looking to non-bank sources of finance such as existing working capital, private equity, crowdsourcing and cards to gain access to capital to grow.

At the end of 2016, the chancellor announced plans to plough £400m into venture capital via the British Business Bank to help SMEs. Of particular focus will be the fintech, digital and life sciences sectors and the first investments are expected to start in mid-2017.

Which route you take to raise capital depends on your circumstances, idea and personality. But keeping your mind open to exploring alternative as well as conventional options could make a huge difference to the success of your business.