Before entering an export market, Simon Duffy likes to know if the main competitors to his male skincare brand, Bulldog, are there already. But not because he fears them.

‘If a market is dominated by them, we know Bulldog will do a really good job in that country,’ says Duffy of the brand he created with friend and former investment banker Rhodri Ferrier and which is now sold in 14 countries around the world.

Launched in 2007, the business surfed the wave of ‘metrosexual males’ taking greater care of their health and appearance and was soon setting its sights on more distant markets, beginning to export in 2010, initially to Sweden.

‘We chose Sweden because it was close enough to travel there and back in a day, which meant we could remain hands-on. It wasn’t too big – not like launching in the US and China, which we knew would be biting off more than we could chew. And we didn’t have to change any of the packaging, because English is so well spoken there.’ But Duffy stresses the importance of finding a good local partner – in this case, UKTI introduced Bulldog to a respected company in Sweden.

‘We flew out, met them, looked them in the eye, then toured the stores and got a sense of the retail environment and type of brands we’d be up against,’ recalls Duffy. Now Bulldog is the biggest men’s skincare brand in Sweden. 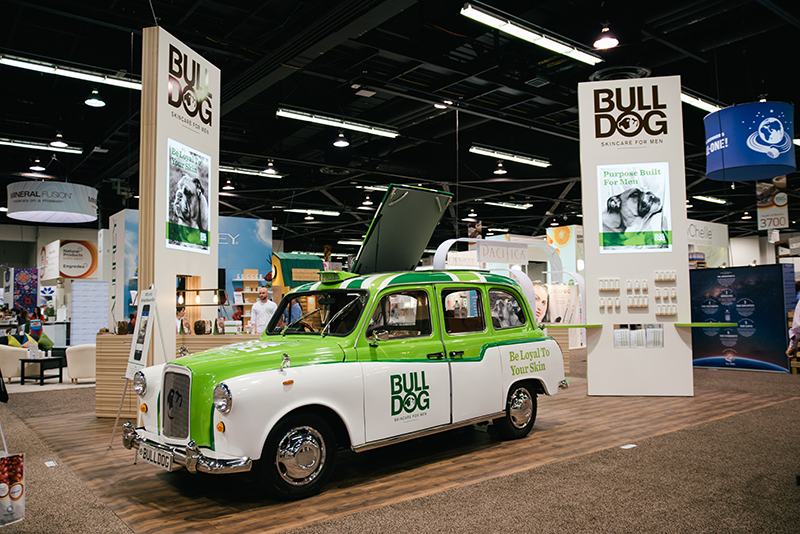 ‘Like most things in business, successful exporting comes down to people and relationships,’ says Duffy, ‘and it’s no coincidence that our success in Sweden correlates with the team there who have local expertise, but also value and respect what we’re trying to do from head office.’

Duffy is a big advocate of exporting, not just as a way of generating money, but for its effects on the company as a whole. ‘It’s a wonderful thing for small or medium-sized businesses to wrap their heads around,’ he says.

But he cautions against internationalising too early. ‘We made the decision to gain competence and scale in our home market first before taking on the additional challenges of exporting.’

Do your research. Each country, and sometimes region, has different rules and regulations you’ll need to comply with. Ensure you incorporate them into your planning at an early stage as some can be very restrictive and may impact the way you want to do business.

When it comes to importing, custom duty and tax payment can sometimes be an issue. You have to make sure the declaration forms and invoices are properly completed, otherwise it causes delays or payment issues.

I remember the day we sold our first batch of product online and orders came in from 21 different countries. We hadn't even worked out our international pricing or postage. So if you are setting up an e-commerce business, get your processes and prices sorted out on day one.

I've learned to launch in small, English-speaking markets that have similar dynamics to the UK, such as New Zealand. I see too many businesses trying to internationalise too soon. And treat the US not as a single market, but as 50 different markets.