The Scottish Nationalist Party may be surging ahead of Labour in Scotland ahead of May’s General Election, but that doesn’t necessarily mean they’re going to suddenly ‘call the shots’ in Westminster, according to Sir John Elvidge, formerly Scotland’s top civil servant.

‘It’s not what happens in other countries,’ he told the MT Live conference in Edinburgh on Wednesday. ‘The big parties do not suddenly decide they’ll do what small parties tell them to do.’

Nonetheless, the rise of smaller parties across the UK is probably more likely to indicate a ‘fundamental change’ rather than a ‘temporary blip,’ Elvidge, who is now chairman of Edinburgh Airport, said.

Scots should also be wary of assuming the SNP will increase or maintain their majority in the Scottish Parliament in the 2016 elections, given they’re starting from a much higher base than at the national level, where they have six MPs. ‘Levitation is a very hard act to sustain,’ the former Scottish permanent secretary said.

The SNP has changed the landscape for Scottish businesses since 2007, Elvidge said, ‘with a philosophy that swims directly against that consensus that government should stand aside from the economy and let the market function’. If that’s been widely accepted by Scots, ‘then clearly you can’t take the view that political events don’t matter,’ he told the audience of businesspeople. 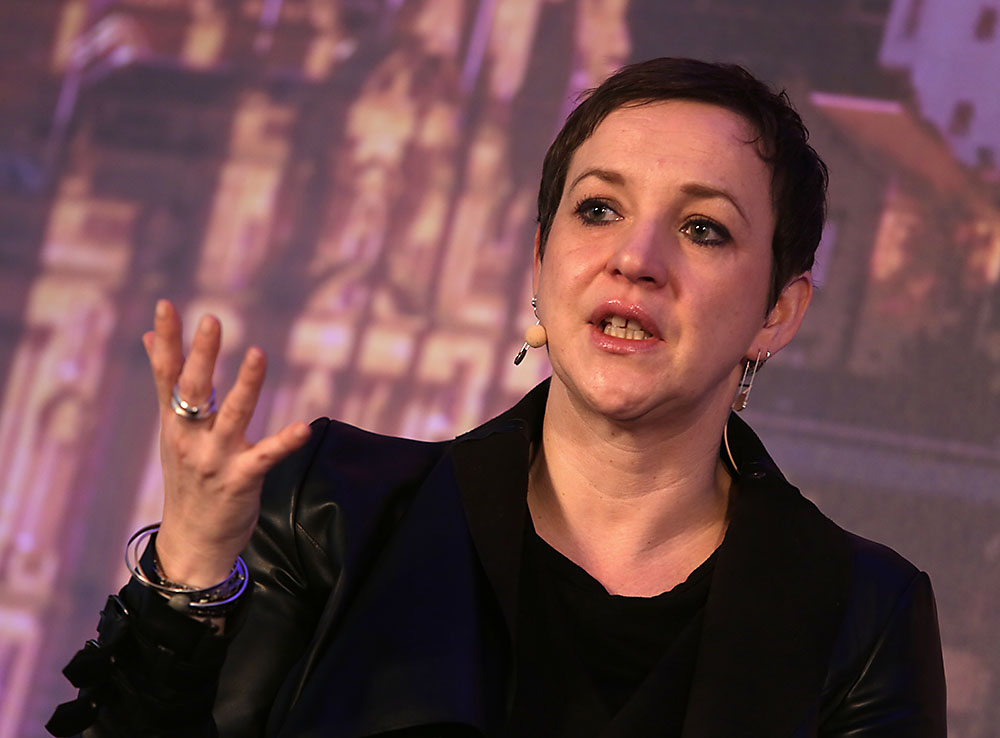 Another threat to the Scottish economy was a fast-ageing population, he said, but, on the flipside, a big strength is its universities, which can import talent to counter any demographic decline.

That was a sentiment echoed by other speakers at MT Live. ‘Scotland has always been a very welcoming country. I think we’ve had great successes in integration,’ Shonaig MacPherson, the chair of Lyceum Theatres, said. Home Secretary Theresa May’s proposal to deny foreign graduates visas to stay in the UK to look for jobs was ‘a very silly idea,’ she said.

For Jamie Coleman, the head of Edinburgh tech incubator Codebase, Scotland needs to ape Ireland. ‘Dublin has 50 venture capital firms working there, we effectively have none. We need more fund managers who understand software,’ he said. ‘I want the next IBMs and Googles and Microsofts to come out of here.’

The speakers all agreed Scottish business needs to blow its own trumpet more, though. ‘We are on the periphery of Europe,’ MacPherson said. ‘What can we do, apart from constitutional matters to make sure we’re at the forefront of people’s minds?’

Kath Mainland, the CEO of Edinburgh Fringe Festival Society, said their attitude had been to look at the independence referendum as a big publicity opportunity, as well as a risk. ‘There was a huge spotlight,’ she said.

Nonetheless, businesspeople seemed keen to move on from the political schism last year. As Elvidge put it, ‘We think because we were flooded with journalists from Catalonia and elsewhere last September everyone knows who we are. My trotting around the world suggests we have two or three rungs up the ladder to go.’

MT Live is coming to Birmingham on March 18, with speakers including Sir Peter Rigby and double Olympic rowing champion Steve Williams. Check out the programme and get a 25% discount off tickets here.

15 hours ago
Women in Business