Devon may not be the first place people think of when they think of birthplaces of British tech. But a surfing information site based in Kingsbridge (population 6,116 in 2011) has just been snapped up by listed Australian retailer SurfStitch.

Magicseaweed, which provides real-time wave and weather forecasts for those hoping to hang 10 on more than 4,000 beaches around the world, was snapped up on Wednesday as part of a double-deal worth £11.2m. SurfStitch, which listed in December 2014 and has a market cap of A$353.3m (£180.1m), bought the site along with online, Sydney-based Stab Magazine in exchange for A$13.8 million in cash and 4.8m of its shares (it didn't specify which got what).

The gloriously hippily-named Magicseaweed was founded in 2002 and now gets 2 million monthly unique users, making it the biggest online surf forecaster in the world. There are around 500,000 surfers in the UK, based on the site’s traffic, and some 10-12 million worldwide, co-founder Ryan Anderson told MT. 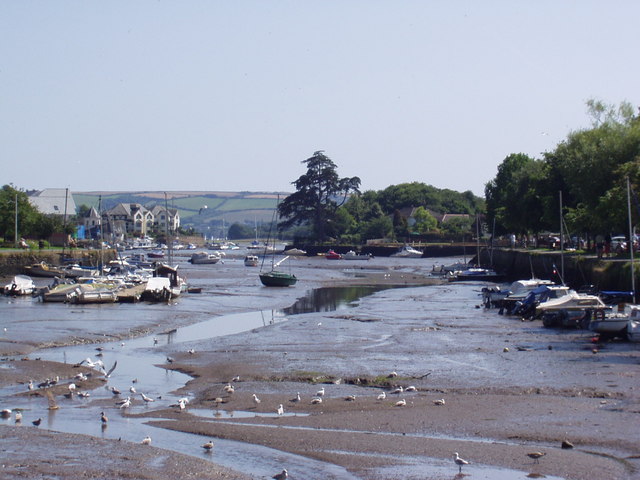 A niche market, then, and one that hasn't seen the smoothest waters in recent years (although flat calm just isn't rad). Aussie stalwart Billabong suffered a wipeout in 2014, writing itself down to zero, while fellow surfwear brand Quiksilver has seen sales fall two years running, from $1.94bn (£1.23bn) in 2012 to $1.57bn last year.

Thankfully for Magicseaweed, SurfStitch’s first-half sales grew 23% to A$103.6m, while its shares have gone up 70% to $1.70 since it floated. All Anderson would say was that he and the other two founders were, ‘actively engaged and looking forward to the future within the group,’ fielding questions about how they were going to work across 10 time zones to his new bosses Down Under.