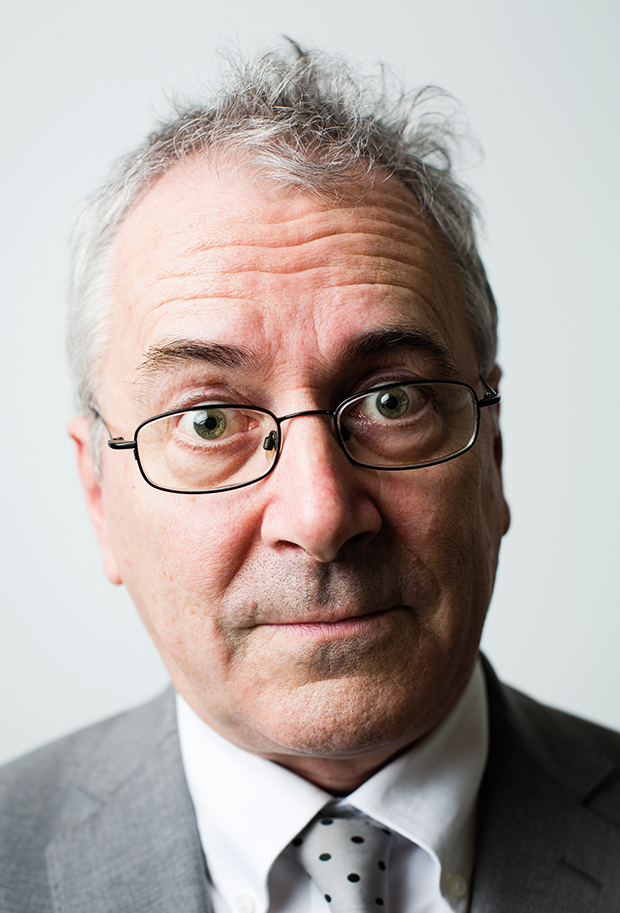 Just ponder for a moment what it must be like to be Peter Hendy, the man who describes himself (only slightly disingenuously) as 'London's best-paid bus driver' and who, as commissioner for Transport for London, is in charge of keeping the creaking and largely Victorian rat's nest that is the capital's road and public transport network up and running every day.

For starters, with over £9bn of taxpayers' money to spend annually – and right on Westminster's doorstep to boot – the job comes with truly epic levels of political and media scrutiny. The back stories of every penny – the huge sums spent on Crossrail (due to open in 2018, about half its £15bn funding comes from TfL), the Victoria station rebuild and the hugely controversial plans for new north-south and east-west segregated cycle highways – are all out there in the public domain. Even the minutiae of petty cash is up for grabs.