If you've ever been lucky enough to be picked up from a fancy hotel or an airport in a Mercedes S-Class you'll know why it's the number one choice of CEOs, self-made businessmen and even central African dictators. This side of a Rolls-Royce, it's the best car to be chauffeured in and it's a lot more discreet than a Roller too.

Even more salient is that while the S-Class is still the plushest large saloon to be ferried around in - and one of the best to drive - it will be replaced within a year.

So, with the axe hanging over its head you should be able to negotiate some tidy discounts. If you do, the best bet is still the 350 CDI, a six-cylinder diesel. In truth, it's quite adequate even for a car this size and if you do go further up the range (a V12 petrol is available), the running costs and tax implications get correspondingly ridiculous.

The new 3 Series has been out for only a few months but it's already starting to hog the outer lane of the motorway. With good reason too, as this is a brilliant product and a real return to form for BMW.

This is the one to buy if the company's paying. ED stands for Efficient Dynamics, which is BMW terminology for a model that has been optimised to achieve maximum economy, thus minimising CO2 emissions.

It's unlike many other cars in that you don't suffer inferior economy by specifying an automatic gearbox and what you lose on the rest of the experience is almost negligible. This is a car that you'll enjoy driving, travelling in and owning as much as larger-engined 3 Series. It's simply better than its rivals in every department. Just remember that if you regularly need to carry three people in the back you'll need something bigger.

Supreme comfort, surprising speed and economy in excess of 50 mpg aren't usually in one package, but they are in the Mercedes CLS 250.

Even so, this isn't the most run of the mill, or best value, executive saloon. More sensible choices include the Mercedes E-Class - the CLS's mechanically identical sister - or a BMW 5 Series, though neither of them has the glamorous, swoopy looks of the CLS or its supreme interior quality.

Like all CLSs, this four-cylinder diesel is a sharper drive than most Merc saloons; and it doesn't suffer too much from having the weediest engine in the line-up either. It's a bit clattery from cold, but gets far creamier when you're on the move and it's allied to a brilliant standard auto 'box.

Those running costs are hard to beat too. And no one will confuse you with an upmarket airport taxi. 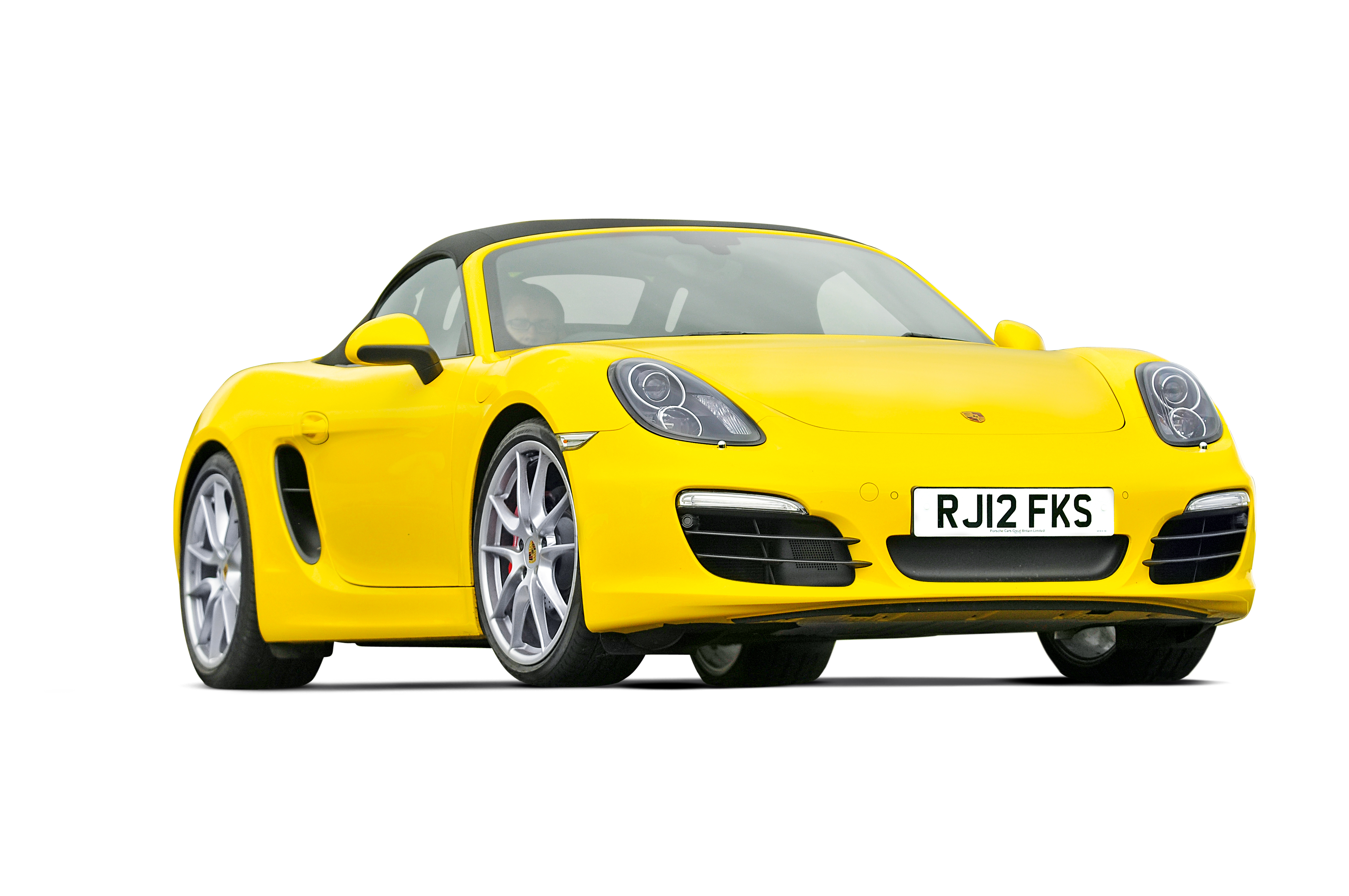 Aficionados will notice that we favour the base car, rather than the pacier Boxster S. Why? Because this car is quite fast enough and it still goes, stops and steers sublimely. And it's as talented on the motorway as it is blasting down a B-road.

Being a Porsche, it's also beautifully built and admirably refined when the roof's up. The downsides are that it's a two-seater and so useless for transporting kids or clients. You'll also find that what lies behind the realistic-looking price is a scarily long options list - some of which you'll inevitably have to indulge in - which will force up both the leasing cost and the tax bill. 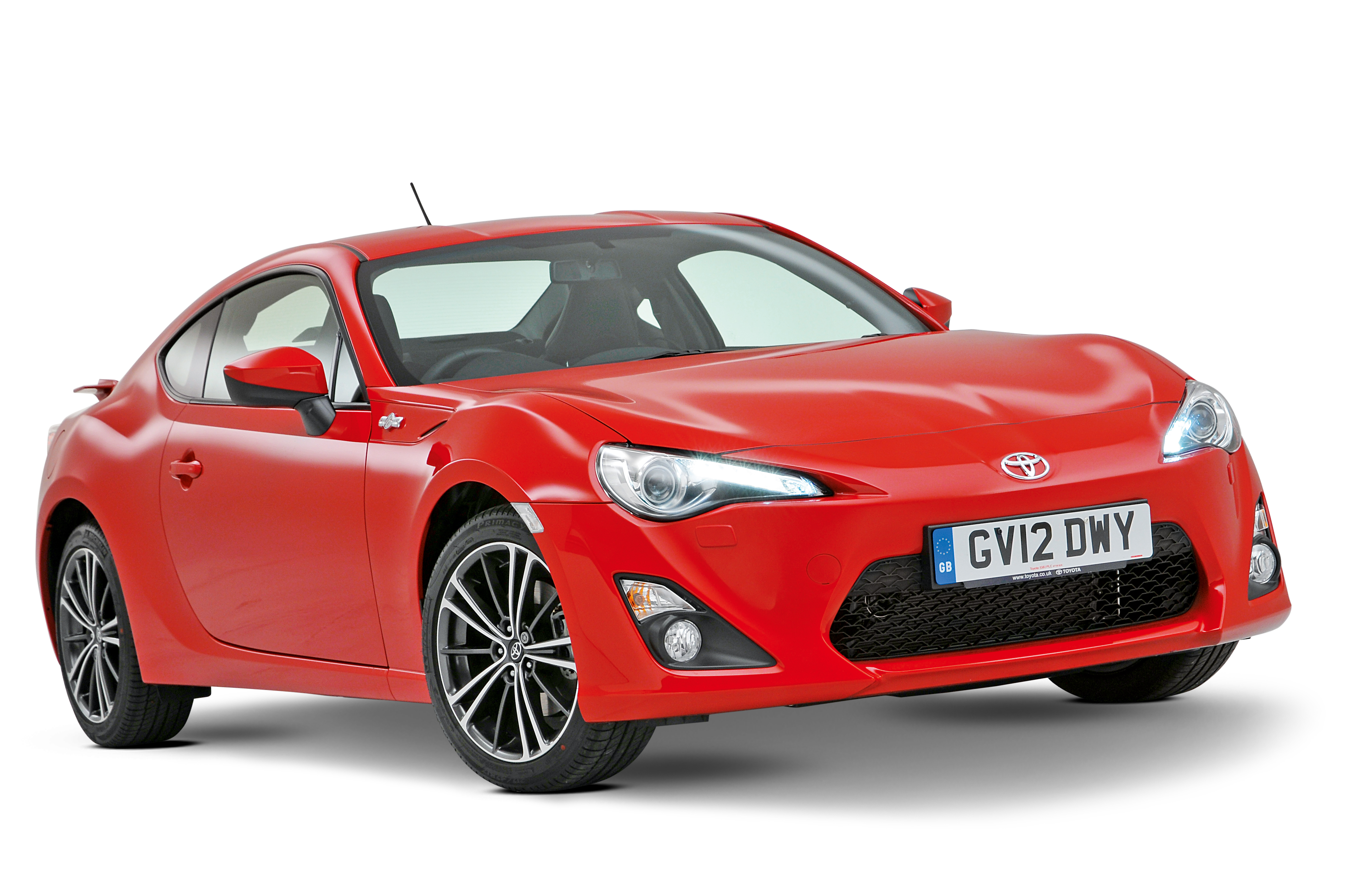 OK, so this is not the best all-round budget coupe that you can own. An Audi TT is better built and will be cheaper to run - if you get one of the sensible engines. Quite a few hot hatches will be faster and a damn sight more practical too. We'd also like a more solid-feeling interior.

But being an all-rounder isn't the point of the Toyota GT86. It's about serving up driving purity and thrills, rather than generating the sort of numbers you can brag about. It's rear-wheel drive, unlike most of its rivals, and so offers a more old-fashioned seat of your pants drive. Not as fast, but a lot more fun.

Another plus is the bulletproof mechanicals.

The car was jointly developed with Subaru and is all but identical to the BRZ. It's also got favourable running costs for private and corporate users. Just make sure that you're the type of person who'll enjoy it. 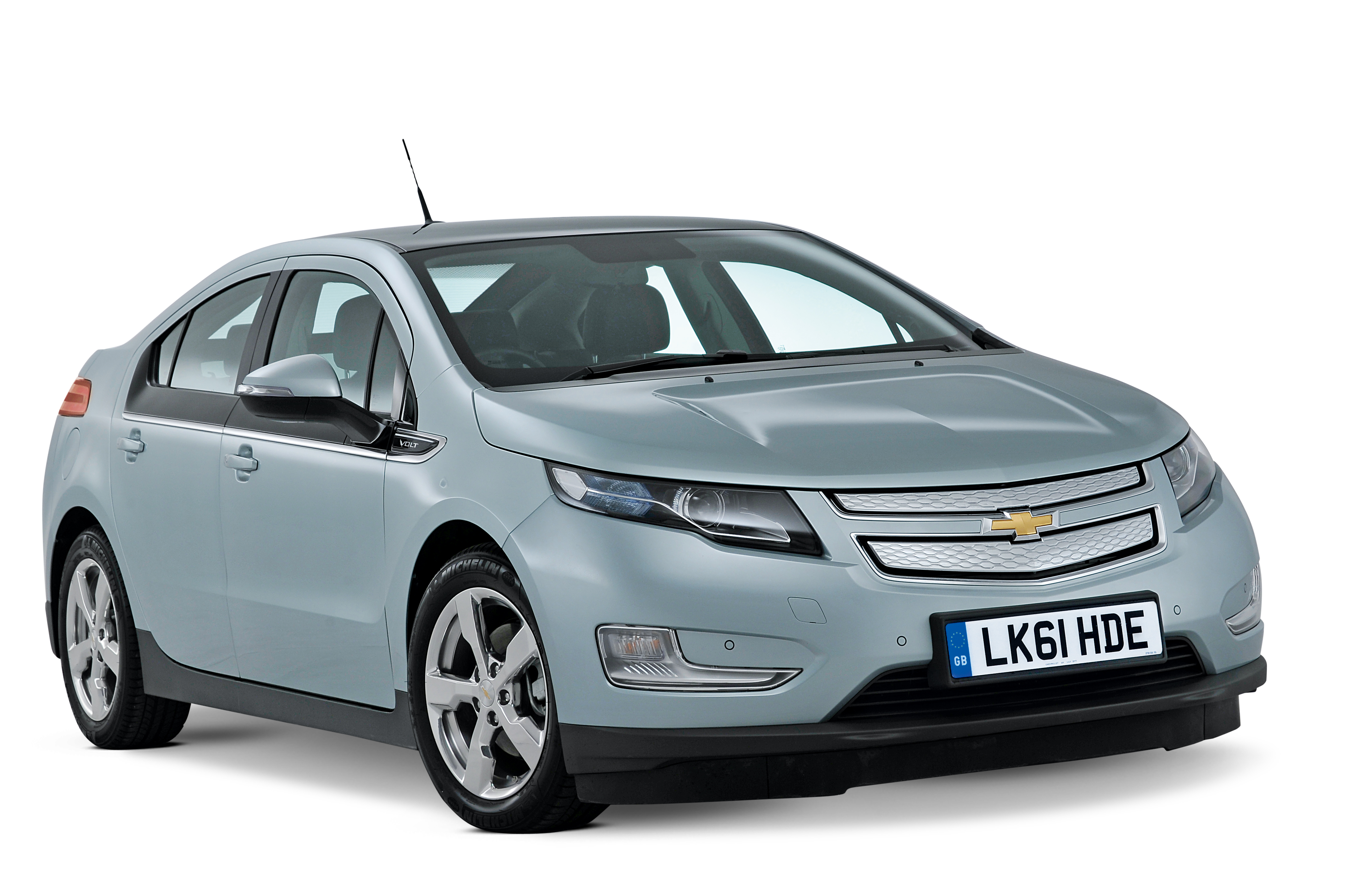 Pure electric cars make sense only if you are prepared to put up with their pitfalls, the biggest of which is that you have a limited range before you need to charge them again.

The Chevrolet Volt is a so-called range-extender. This means that the wheels are powered by an electric motor, so you do need to plug the car in. But when the battery runs low, a petrol engine kicks in to power it up and keep you moving. So it also has all the flexibility of a normal car. It's clever stuff and works brilliantly in reality too. The downside is that this tech doesn't come cheap, although the attraction of low running costs and no company car tax are a big draw.

It works well as a hatchback too and you'll enjoy driving it. However, there's a battery running down the middle of the car, so there's only room for four seats. 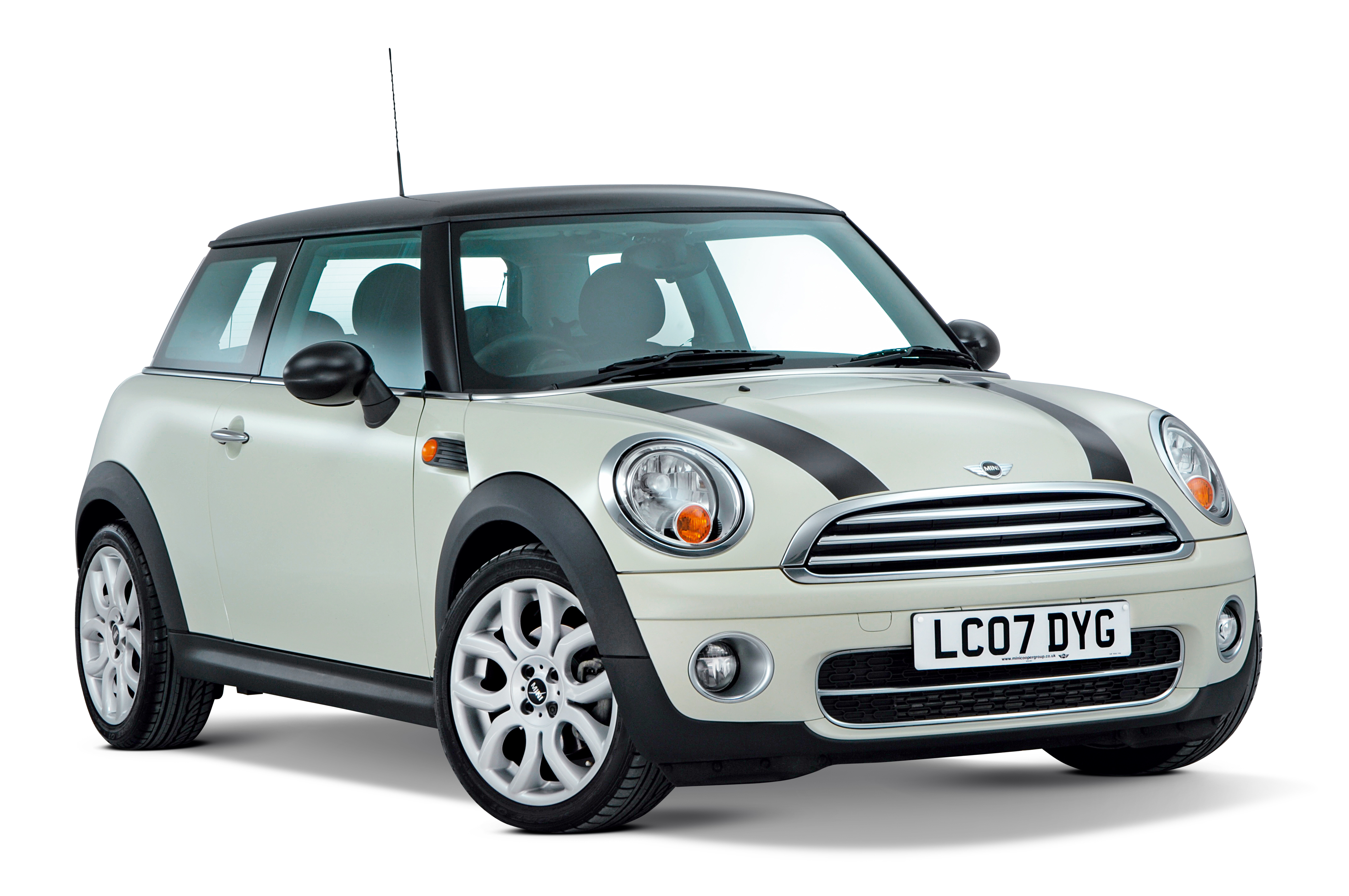 Minis are now absolutely everywhere. But see one in the right colour and it will still make you smile. Part of the genius of the BMW Mini is that ubiquity hasn't crushed its desirability. Young or old, male or female, everyone can see themselves in one.

This has the sportier looks and chassis of the quicker Coopers, but it's powered by a sensible 1.6-litre engine. Driven carefully, it can easily return 60 mpg and despite the Mini's zippy, pointy handling it does settle down to be an admirable cruiser and mile-eater too.

One downside is the obvious one: there isn't much room in the back and so it's a squeeze to fit in four large adults. The other is how much personalisation is on offer. So it's all too easy to overspend the budget if you are not disciplined with the options list.

BEST FOR BLOWING THE BUDGET 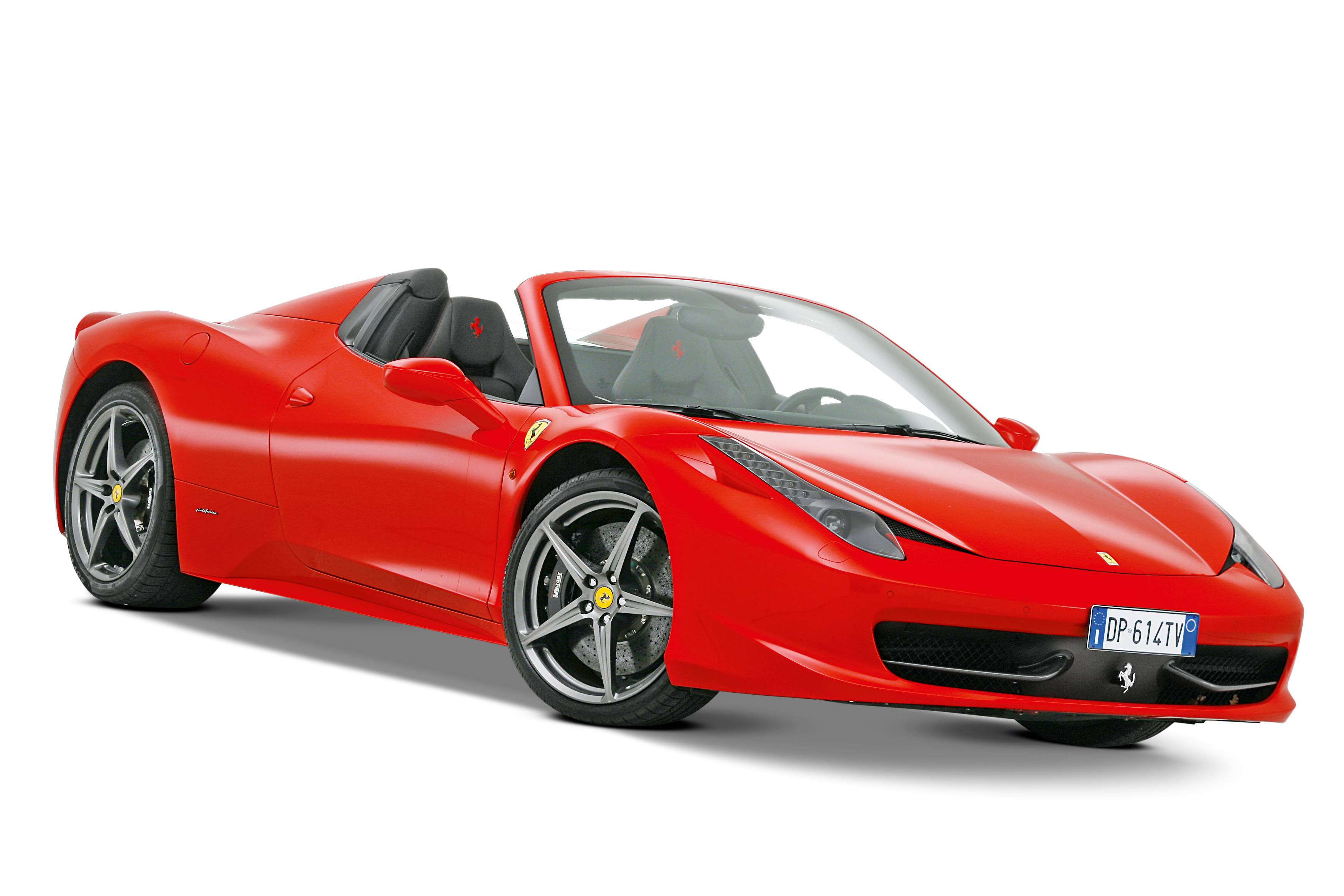 The only way to make a Ferrari 458 sound better is to take off the roof. Come forward the new 458 Spider.

When the big fat bonus does come in, buying a Spider will be much more exciting than heading towards the nearest investment vehicle.

The coupe is one of the company's finest efforts and the noise you can generate with the roof down is one of motoring's greatest treats. You'll be looking for tunnels to go and exploit it in.

It's as mind-bogglingly fast as the hardtop and as forgiving to a novice driver as it is rewarding to an expert one.

This 458 Spider is also the first time that Ferrari has put a folding metal roof on one of its mid- engined cars and it works well, keeping high-speed cruising quieter and making the car more thief-proof. So if you do decide to use the bonus cheque 'sensibly', we'll envy you. 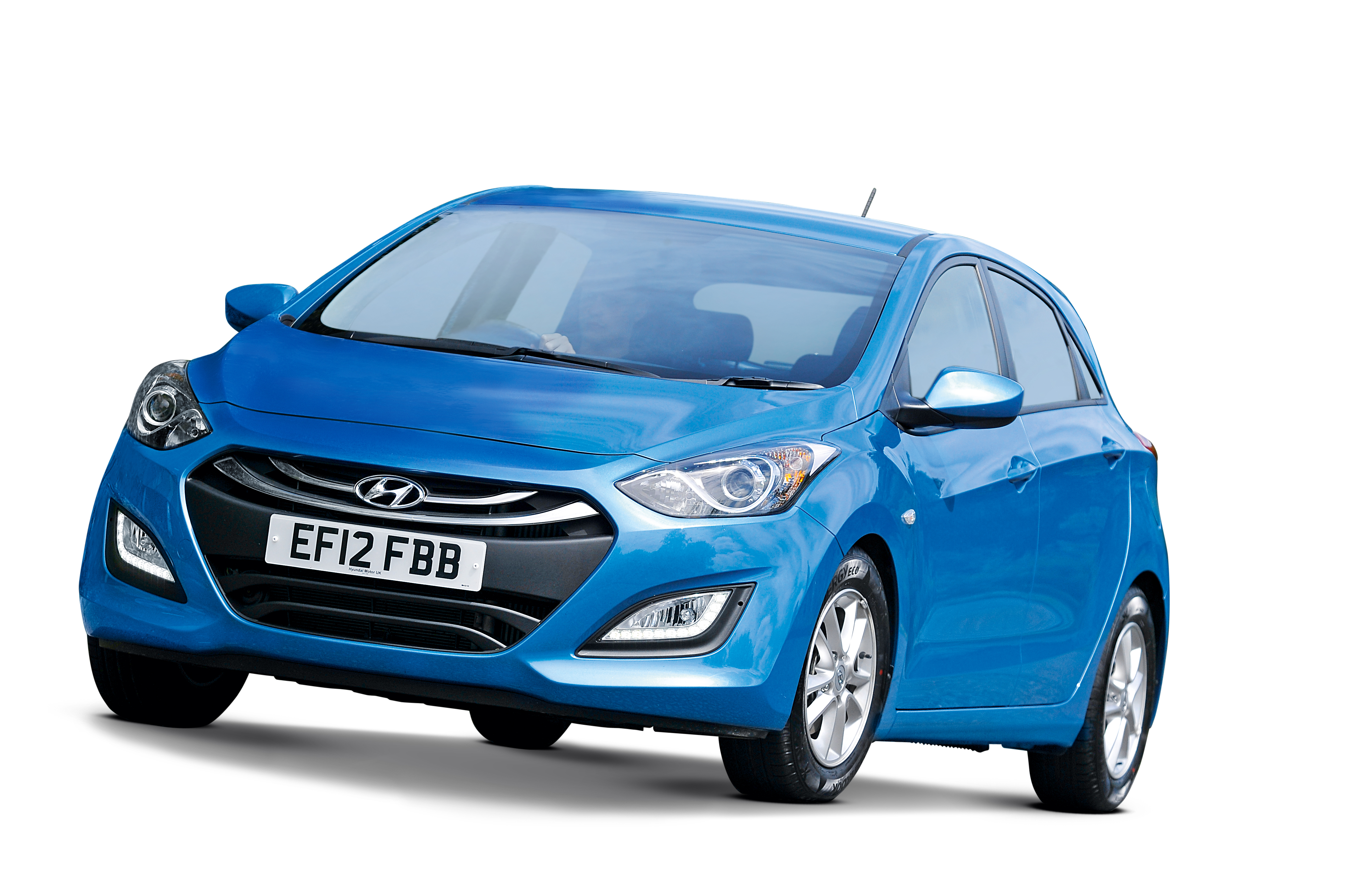 Normally the VW Golf would be a shoo-in as best hatchback and the current model is the best all-rounder in the category. But with the Mark 7 Golf due later this year, do you want to be stuck with an end-of-run car for three years? Better, then, to be piloting a far fresher Kia Cee'd, a car that runs the VW oh so close.

It's further proof too of just how far the South Korean car-maker has come. The Cee'd has looks that wouldn't be out of place in a BMW showroom (truth be told it's an homage to the Germans) and impressive quality to match. All the other basics are covered too: it's refined to drive, generously kitted out and spacious. It makes sense for private and company finances. Fuel economy and corresponding company car tax rates are first class. 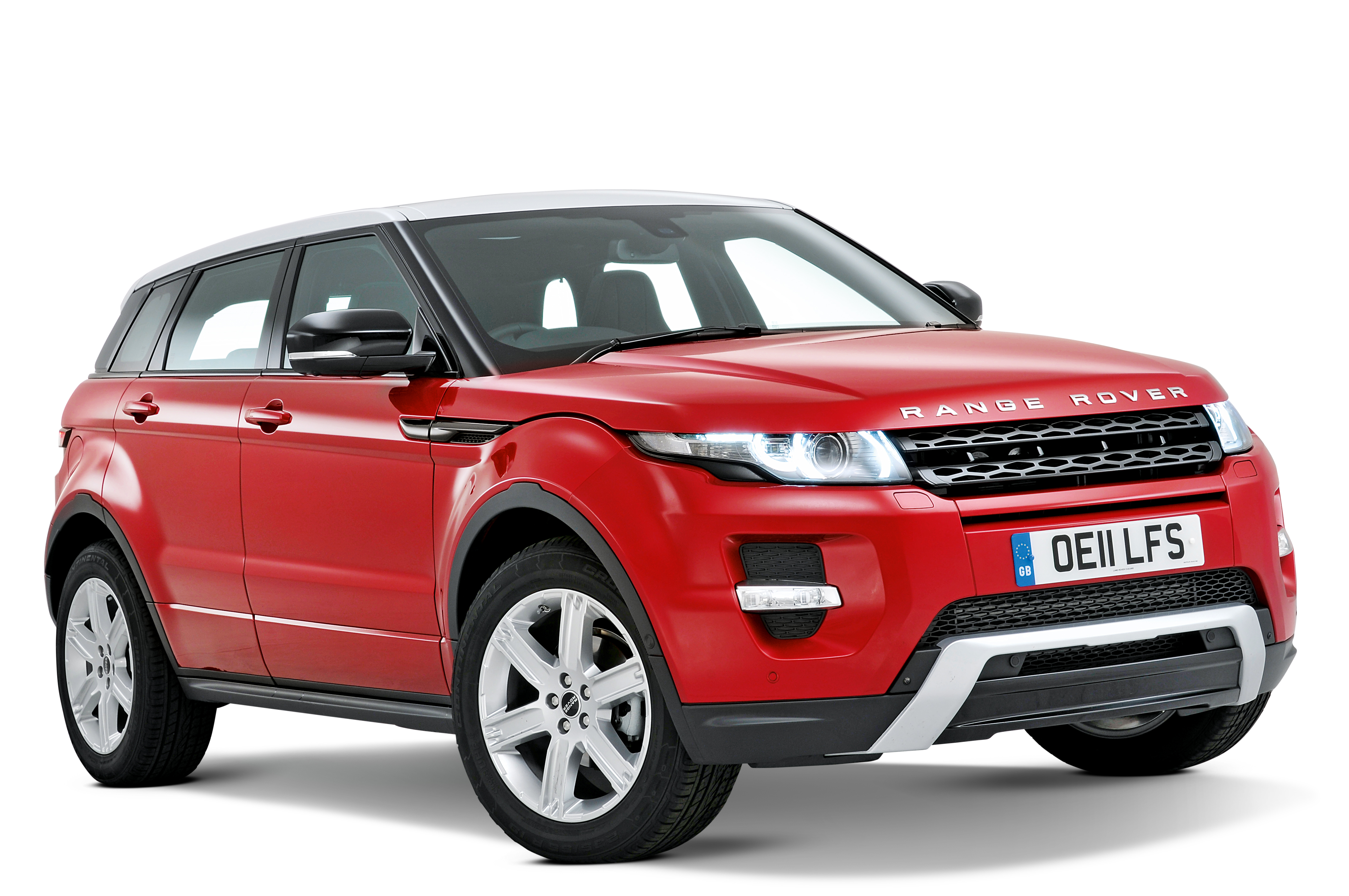 The Range Rover Evoque is expensive and not anywhere near as good to drive or as spacious as a comparatively priced BMW X3. So why not get the company to buy the BMW?

Well, you'd be missing out on what is still one of the coolest cars on the road and it comes hard-wired with all the cachet - and maybe a bit more - of the bigger Range Rovers.

It feels like a full-house Rangie from behind the wheel too. However, if you've got any need for practicality you'll want the five-door, rather than the three-door 'coupe' version. Even then it's best to get an optional full-length glass roof because those rakishly narrow windows restrict daylight. Either way, you must get a diesel engine to avoid being hobbled by excessive running costs and, if you can stretch to it, go for the optional six-speed automatic gearbox.

17 hours ago
Food for thought