Salary is often shrouded in secrecy, with some companies even putting policies in place to ban colleagues discussing pay.

Even without a gag in place, chatter around pay in the workplace is often reserved to watercooler whispers. This can often turn into conflicting “he said, she said” rumours around pay, causing suspicion  between colleagues and management.

This lack of transparency also prevents systematic inequalities in pay between groups from being addressed.

However, if everyone knows what everyone else earns, this can potentially generate some serious animosity, when one person doesn't agree that another adds twice the value to the business. It also makes it harder for companies to keep costs down in pay negotiations.

Then there's the legal side. Pay transparency can protect employers in the event of a legal challenge, including “claims that disparate pay between co-workers are due to bullying and harassment or discrimination”, advises Leeanne Armstrong, legal director at TLT.

Managers need to weigh the possible benefits of pay transparency around closing the pay gap, increased legal protection and stopping the rumour mills against the effects it can have on motivation and solidarity.

So we reached out to business leaders to find out exactly how transparent employees' pay should be. 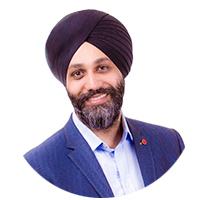 Pay is one of those uncomfortable topics no one wants to speak about, but everyone wants to know. Employees want to know if they are being paid fairly for the role they do and the fairness is measured by how it compares to everyone else. But organisations understandably feel uncomfortable publishing pay details - at some point, there would have been decisions made, justifiable or not, to cause inconsistencies with pay.

Whilst you cannot change the past, by being transparent about pay, you are sending a clear message that you are prepared to identify pay inconsistencies and find ways of addressing it. There may be some people who want to protect what they have and will feel very uncomfortable about sharing pay data, but leaders need to create a unity across their organisation, which flows from a respect of all who work there and aligns to an organisation’s values. 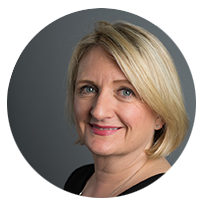 There is a big difference between broadcasting everyone’s salaries and being transparent about how pay is determined in your organisation. If your process is fair you will have nothing to hide and the right pay framework should be easy to explain because it obviously aligns to how you attract, retain and reward talent.

Transparency is a key tactic to ensure pay equity, an issue rapidly rising in importance due to multi-stakeholder pressures externally. This has to start by knowing your pay practices make sense for your business as it transforms, then educating those making decisions at critical points of the talent lifecycle. Also conducting a pay equity audit will reveal pockets of inequity or where processes may be unintentionally fueling pay disparity. 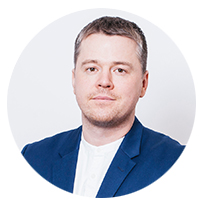 When it comes to pay, the balance between transparency and privacy is fine and fundamental. Transparency is essential, but that must be managed within the context of personal privacy. We do this by analysing the variations in anonymised data so that we are clear and open, while respecting everyone's privacy. Women work an average of 63 unpaid days a year because of the gender pay gap. This inequity has thrived in cultures that shroud pay in secrecy. Transparency ensures pay parity; As much as we are all invested in our businesses, clients, and work, no one should work for free. 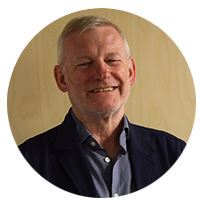 In short, yes, companies should absolutely be transparent about employee pay. When executed correctly, pay transparency can boost morale and productivity. It would also discourage businesses that fail to offer equity among comparable job roles by making it harder to justify inequitable pay grades — thus avoiding reputational damages or worse.

Moreover, pay transparency is a change that’s coming. The young will demand it. Sites like Glassdoor are already delivering it.  Organisations would be better advised to prepare for it rather than thinking they can continue the charade of hiding it. And, by the way my colleagues know what I earn. I owe them that respect. 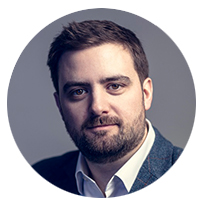 There should always be transparency in how pay is set on an individual level, and every employee must receive an explanation as to why they are being paid, and valued, at the level they are. If the employer fails to give an answer that is objective and based on clear evidence, then the employee has a justified grievance.

But complete transparency around pay – making salaries of all employees common knowledge –  is likely to damage the growth, productivity and overall happiness of a business. There are so many different factors at play – experience, specialism, qualifications, location, performance, and much more – that it’s often difficult to comprehend differences on an individual basis. Ultimately the employer also has a duty to respect the privacy of those who do not want their salaries to be shared. 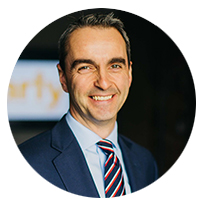 Transparency is both essential and inevitable: The brightest and best young people prefer to work in a transparent environment. And once everybody knows, everybody knows. That is much easier to manage, because when people don’t know, they guess, or just plain make it up.

So, openness and candour is a healthier way to be. But it doesn’t come so easily. We are brought up to believe that money is top secret. We are ashamed if we don’t have enough, or embarrassed if we have too much. We need to get past this. Money is only one of the ways that we reward people. If it’s shrouded in secrecy, it becomes disproportionately important. 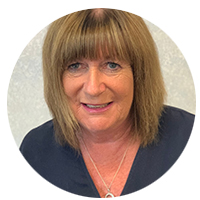 Pay shouldn’t be disclosed because it’s a confidential agreement between the line manager, HR and the individual. The minute an organisation reveals pay it causes uproar. For example, when recruiting from outside the organisation people may negotiate a salary halfway up the scale because of the experience and skills they’ve learned in other positions. But when they get into the job, they may not perform as well as someone who’s working at the bottom of the scale. If all the employees know who’s getting what it will cause conflict. It’s the leader’s role to manage these situations fairly.

If it’s an hourly paid job where there’s a fixed rate, that’s a different story – you advertise a job at a fixed rate, or the person tells you what their rate is, and that’s the agreement. 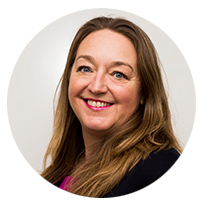 In an ideal world, if you’re not embarrassed and you’re paying everyone equally, why shouldn’t you be open about pay? In the real world, people are paid differently to acknowledge the work they have done, like years of service and putting in the extra graft day-after-day. So, when information about pay is available there is often an issue with people being disheartened because they are being paid less than other employees, from a peer to the CEO. It can open doors to complaints about why another employee is paid more than another and can cause ill feeling in the workforce, so should be approached with caution.

How have you prepared for a second lockdown?

What can we expect from Biden's America?

The demotivating effects of drizzle

Why did Boohoo buy Debenhams?

And more importantly, was it a good idea?

By Stephen Jones
4 hours ago
Innovation

How Amazon does data

In this mini-extract from our intelligence report A Leader’s Guide to Data Science, we look...

Some ideas from our panel of C-suite leaders. No 1: cake...