If there is one thing that everybody knows about the British economy, it is that compared to the US, we are rubbish at building new businesses. Facebook, Amazon, Google, Tesla – the list of zeitgeist-defining, world-beating US companies goes on. Even Sweden built buy-now-pay-later service Klarna and music-streaming giant Spotify. Why can’t the UK create industry-disrupting behemoths? What’s wrong with us? And how can we do better? 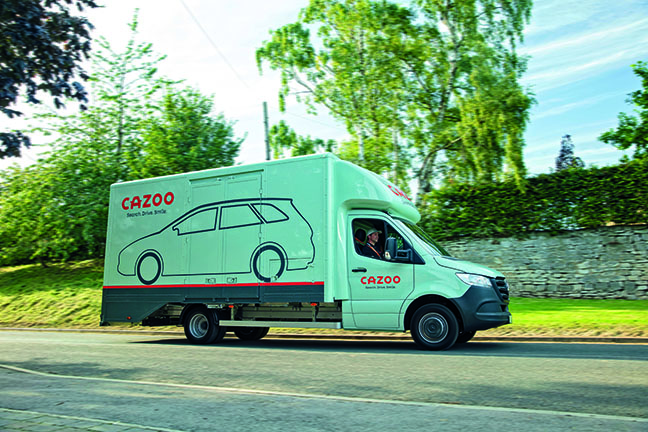