Anyone looking for a relationship between Manchester United’s recent results and its record-shattering new sponsorship deal with Adidas would think there was an inverse correlation.

After the departure of Sir Alex Ferguson last year, the team ended up 7th in the Premier League and failed to qualify for the Champions League for the first time in 19 years. It was no wonder that Nike decided not to renew its sponsorship, despite getting first dibs.

The 10-year, £750m kit contract, on the other hand, leaves all others trailing in its multi-million pound wake. Adidas currently sponsors Real Madrid to the tune of £31m a year, while Puma just inked a £150m, 5 year deal with Arsenal.

The German sportswear giants clearly decided the brief, disastrous David Moyes era was a blip, even though Man U’s failure to qualify for the Champion’s League will cost it an estimated £50m and it has slid down football rich lists and brand value rankings as well as the Premier League.

It may that the deal, which starts in 2015/16, is contingent on the Red Devils returning to their winning ways, but the figure was described as a ‘minimum guarantee…subject to certain adjustments’ by Man U in a press release.

Either way it’s a big vote of confidence in the team’s brand, despite their recent difficulties. Investors on both sides seemed happy too: Man U’s shares were up 2% in New York mid-morning trading, while Adidas’ closed 2.73% higher (they had fallen 8.5% in the month to last Friday, despite winning the social media World Cup by a long way). 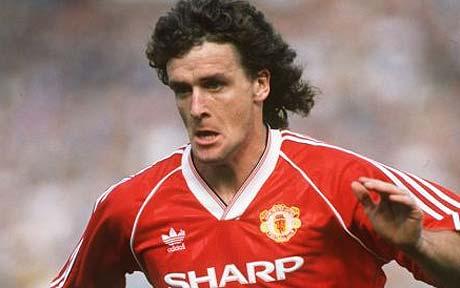