The internet was host to a collective outpouring of grief yesterday after EE announced it would be ending the 10-year life of Orange Wednesdays, the much-loved promotion which offered mobile customers buy-one-get-one-free cinema tickets and Pizza Express meals every week.

The move is one of the last death throes of the Orange brand in the UK, which has been all-but-eradicated by its merger with T-mobile. Founded in 1993, it became one of Britain's biggest brands and in 2006 became the youngest company in the FTSE 100. The brand was so strong that it was adopted by France Telecom, which bought Orange in 2000, for all of its mobile phone operations.

In 2009, the French parent teamed up with T-Mobile owner Deutsche Telekom, combining their respective businesses to launch the irritatingly named EE, previously Everything Everywhere, which is fronted by the equally annoying, if hard-to-dislike, Kevin Bacon. 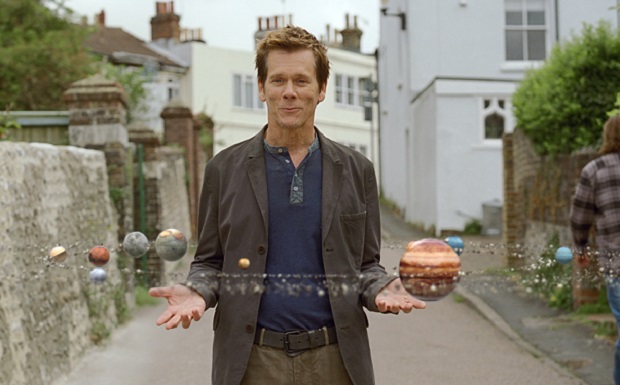 The demise of Orange Wednesdays was something of an inevitability. Cinema ticket prices have soared by a ludicrous 47% since the promotion began a decade ago, spurring a vicious circle of declining audience numbers and increasing prices. The rise of streaming sites Netflix and Lovefilm hasn't helped either.

That won't be any consolation to those who saw cut-price pizza and cinema tickets as a no-brainer option for a first date. But have no fear – insurance site Compare the Market has confirmed it's in talks to revive the promotion under a new banner. MT's fingers are firmly crossed.

Meanwhile, EE says its will replace Orange Wednesdays with another entertainment promotion. Free Footloose DVDs all round?