It isn’t just consumers whose expectations are sky-high these days; businesses want things to run as smoothly as possible - and of course for a low cost. We might be reaching saturation point for firms describing themselves as the Uber for X,Y and Z, but there’s a reason the on-demand economy has become so prominent, aiming to save time and effort on everything from laundry to ordering food.

It makes sense then, that some are exploring how it can work for businesses too. Nomad is a new platform being launched by Ansel Liu, an entrepreneur who previously worked at the German start-up 'incubator' Rocket Internet. It allows businesses and freelancers to book anything from a meeting room to office space as and when they need it by checking online availability through an app or desktop.

The availability of co-working office space has expanded rapidly over the past few years, but Liu thinks there’s been a distinct lack of coordination between the various providers. ‘There’s a whole co-working space across London that’s quite fragmented, so bringing that together is the first goal,’ he explains. ‘We’ve got over 100 workspaces on board so far.’ The initial launch will be London-focused, with the likes of the Net.Works in Hackney, The Pavilion in Kensington and The Oval Office among those businesses will be able to book space from. 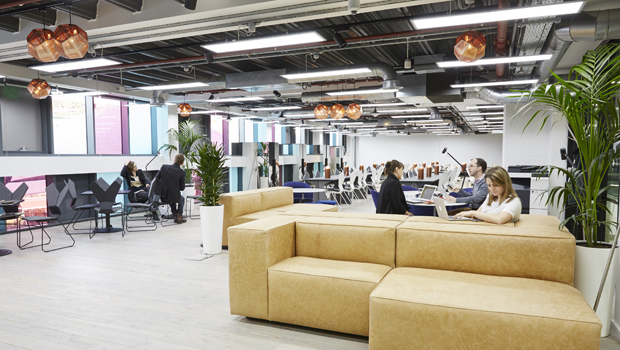 Interchange, one of the co-working spaces which has already signed up

The draw is fairly obvious for small firms and entrepreneurs – the stress and time involved in searching for a suitable space to work can be difficult, and take you away from actual business tasks. If Nomad works as effectively as Liu hopes, it’ll enable people to quickly find and then book spaces that suit them and their needs – whether it’s finding a place with like-minded businesses or one particularly amenable to pets. The direct-booking platform will also mean office providers will get revenue from what would be unused spaces, without the back-and-forth which can come from negotiating long-term contracts.

It’s in the very early stages – officially launching yesterday – but a soft launch event Nomad held bolstered Liu’s confidence that his platform would be something businesses took to immediately.  ‘We had a lot of people come to see our beta product and the reaction was so positive that I’m very excited to launch this product because it’s definitely needed and I think we can grow it into something amazing.’ 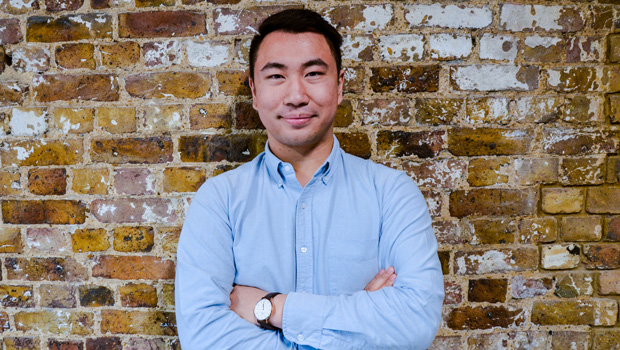 Another area of running a business which can prove particularly challenging is finding the right talent. Job Today was founded in 2015 in Luxembourg by Eugene Mizin and Polina Montano and billed itself as a Tinder for recruiters. The app connects small employers – specifically those in hospitality and retail – with potential hires over mobile.

Since launching in April last year it has signed up over 100,000 companies and processed more than eight million job applications, opening offices in London, Barcelona and Madrid. In January it announced a $10m Series A round led by Facbeook backer Accel. Job Today uses a location-based search so employers can filter the profiles of candidates and swipe through to create a shortlist.

Recruiters have to contact their shortlisted candidates within 24 hours using the messaging system, so there’s guaranteed immediacy to the process – a big draw for job seekers needing work urgently. The time sensitivity also has pros for the firms, many of which will be looking for staff at short notice. 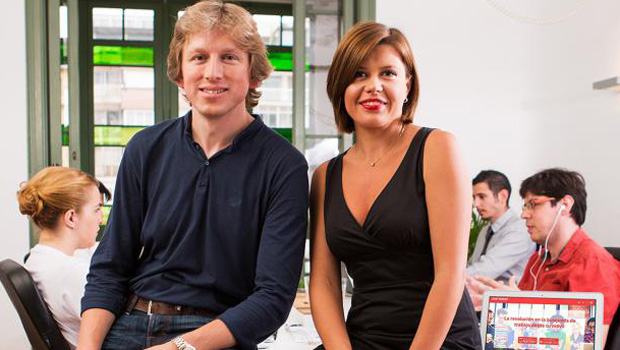 It’s not just businesses looking for casual staff that are making use of the on-demand economy though. HourlyNerd in the US offers business owners the opportunity to hire an MBA from a top university to do specific work for them for a much cheaper price than what they’d pay a big consultancy firm. The platform hosts 17,000 MBAs and has had the likes of Microsoft and GE as well as smaller firms using it. ‘Small businesses need to explore ways of growing revenue without committing to a full-time hire,’ explained co-founder Rob Biederman. The process is often much quicker than with a consulting firm – businesses post a project on the site with details and a start date along with an estimate of what they’re willing to pay. Consultants review and submit a bid.

Indeed, time has always been a precious commodity and for small and big businesses alike. It’s no surprise services promising to cut admin and provide shortcuts in everything from talent to work spaces are reeling in interested customers. The risk will be making sure they can deliver on their promises and within the tight time constraints as expectations from the on-demand economy continue to rise.