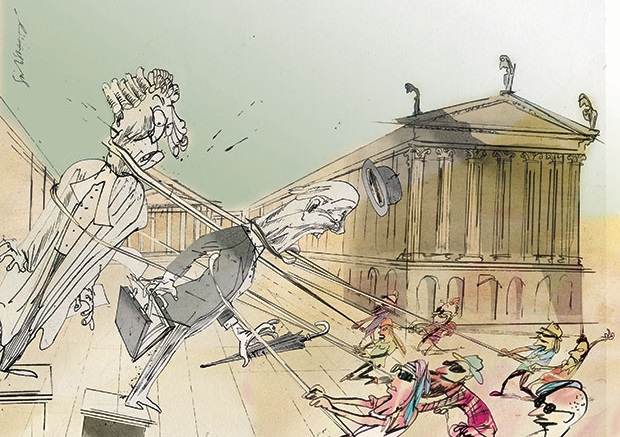 As the first issue of this magazine went to press in March 1966, I was about to head off to university to read for a degree that would lead on to a professional qualification to be a chartered surveyor. There was an element of parental pressure in this, from a father who swore that it would offer job security for life - a preoccupation for someone who came of age in the 1930s. He was right; but now any promise of a right to a living has long gone, swept away by 50 years of gradual but relentless change.

So while members of the professions have long regarded themselves as different (by which they probably mean 'better') from those without letters after their name, it is becoming ever less clear exactly how they are different.