A few weeks ago, I was reminded of just how crucial effortlessness is in creating a brilliant customer experience – whether that company be an old dog, or a Silicon Valley pup full of new tricks.

I was a month into a rather surreal complaint with my unnamed British telecom’s provider, when a ray of hope appeared in tweet form. My pedantic 140-character rant had triggered an alert on a social media monitoring screen, throwing the team into emoji-led action with a response offering apology and help. But the smiley face was as good as it got. 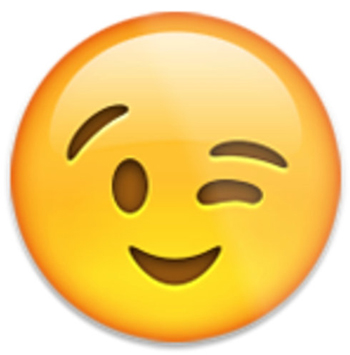 My bank specialises in this high-effort experience too, as demonstrated when trying to close an old account over the phone. This wasn’t possible, they said, unless there was fraud on my account. A month later, the promised ‘account closure’ form arrived (slow, but to be fair, the form was coming from the 1980s). It wasn’t pre-filled, had no return envelope, and no freepost either, meaning I had to pay 55p to close an account with 26p in it, or leave it open and at risk of fraud. Which ironically would have meant I could close it over the phone.

Unfortunately for these big business behemoths, customer experience is increasingly about saying good riddance to customer effort, fuelled by the do-it-for-you world we live in.

We’re surrounded by services helping us in every aspect of our lives, just a FaceTime away from an on-tap expert ready to remotely fix our plumbing. Siri is picking my songs, Alexa is arranging my adventures, and DoNotPay is overturning my dubious parking fines. This is all designed to save us time, making up for the hours we're losing to commuting, reviewing, and WhatsApping. And it’s time we want to spend in exciting and Instagrammable ways - trying new foods, travelling the world, and acting out 1990s films. We do not want to spend that time on the phone to BT. For example. 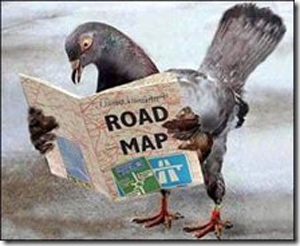 We’re demanding a no-effort world, at least as far as customer experience is concerned – and it’s a world being won by Uber. It’s low effort physically, with just one click to get a car, and no clicks to pay for it. And it’s low effort mentally, being able to track my car, and not worry about having enough cash to pay the driver. This is attractive because our brains are set to find the easiest route from A to B, the simplest choice to take, the one that requires the least strain. So once you’ve used Uber, it’s hard to go back to a world of in-the-rain arm waving and cash machine panic.

Any company can be as effortless as Uber, if they choose to be - something best exemplified by the ‘new customer’ syndrome. Want to pay off a Mortgage with your bank? Wait 25 minutes. But want to enquire about a new Mortgage? There’s no wait at all. And with my old telecoms provider, I guarantee that if you say you want to leave, you’ll be connected within seconds to someone willing to offer you a half-price deal. But have a query about billing? Sit tight, put the kettle on, and listen to sounds of the seventies for half an hour.

Companies that repeatedly choose to create effortful experiences are seeing those choices being made without them involved, by customers being offered better, simpler ways to live their lives. Just ask Jessops. 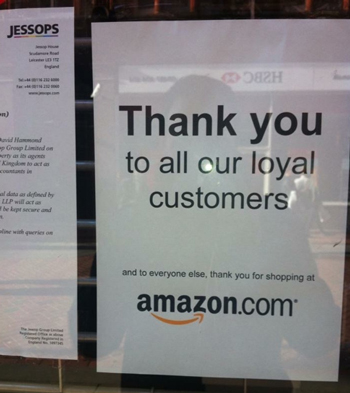 John Sills is a Senior Consultant at The Foundation. If you enjoyed this article, you can sign up to his personal blog for more of the same.

By Éilis Cronin
12 hours ago
SMEs

By Paul Simpson
12 hours ago
Innovation