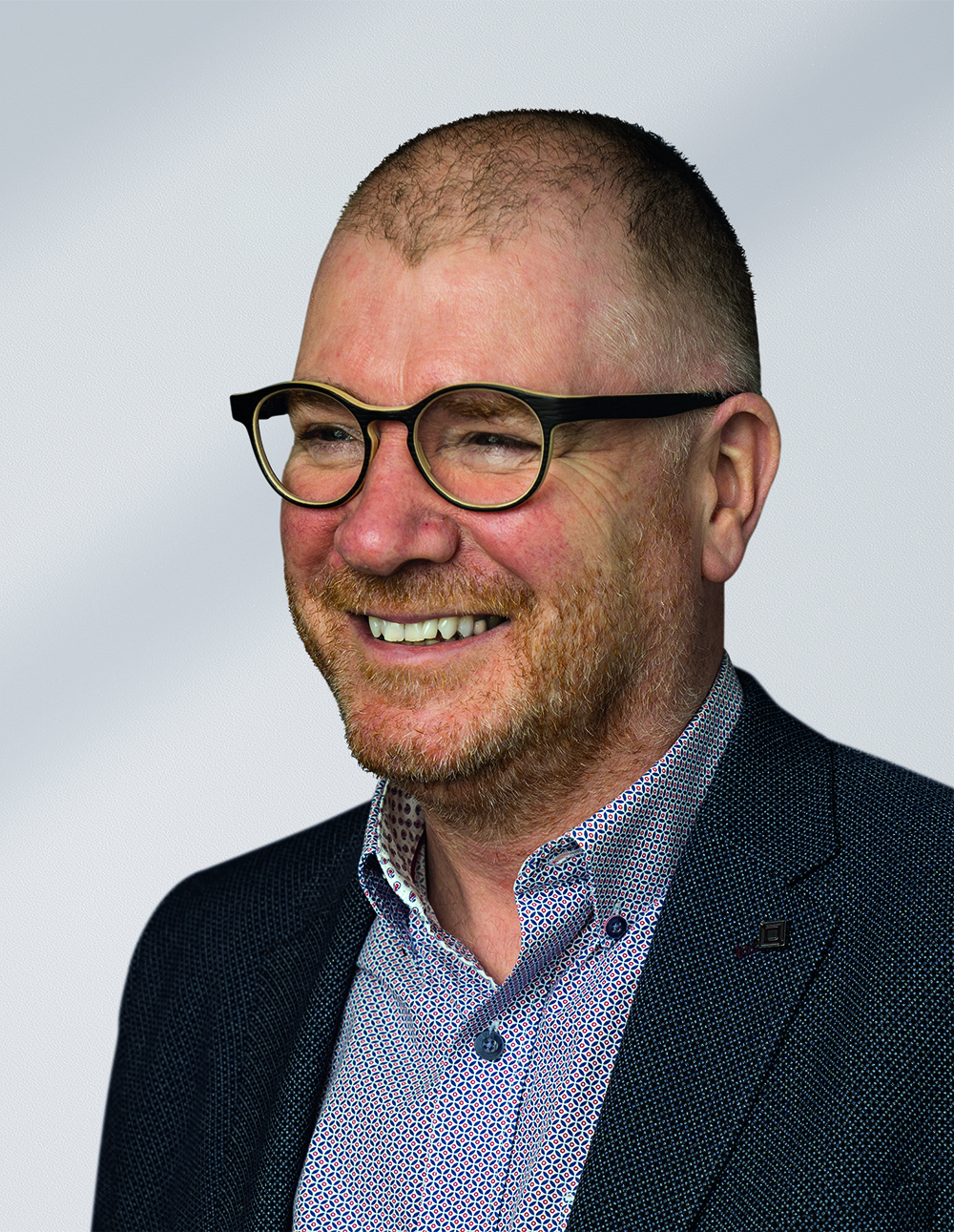 The changes to the way we work as a direct result of Covid-19 are significant and far-reaching but, like so much at the moment, are wrapped up in contradiction and uncertainty.

Covid has accelerated many shifts that were happening anyway, driven by the digitisation of business and services, but it’s too soon to announce the death of the office. Many people have enjoyed the flexibility of working from home but it’s not for everyone. The lack of physical connection with colleagues and friends can lead to feelings of isolation and loneliness, which will only be exacerbated in winter. Nor is this a binary choice between home or office. The picture that is emerging is complex and unpredictable.

As a consulting business, we were used to a degree of remote working, whether from home or on client sites. But for many of Capita’s other services – such as call centres – it was a big upheaval. Nobody ever imagined that customer service could or should be done from home. Similarly with our secure services for government departments and the like, I would previously have been hugely sceptical that we could be as agile and as innovative as we have managed to be. I always had a perception – backed up by data – that to do true agile project management, you needed to be co-located. But for many people, remote working is now second nature. People have shown remarkable resilience and adaptability as has the technology that we are all using on a daily basis. We’ve had very few bandwidth-related interruptions.

Some of our people were severely ill and there was considerable concern. Then the focus moved on to mental health. We wanted to keep people connected in this virtual world, ensuring we were delivering holistic, pastoral care. Unsolicited, a group came together on behalf of the whole business and set up weekly wellness sessions, which range from Pilates to guest speakers discussing physical, mental and financial wellness. It’s become a normal part of the working week. If you want to be a good employer you have to think increasingly about how you can accommodate a healthy work-life balance to get the best out of people.

The good, the bad and the disorientating

We seem to be getting more done in less time. I see fewer urgent or surprise meetings popping up and we seem to be better at meeting deadlines. The one major downside remains the disorientation or the cognitive dissonance and it’s still early days. It’s been a major adjustment, confusing for many people and relationships are different in many ways.

I think there’s a new trust developing, both between employers and employees and also between clients and service providers. Previously in the world of consulting, clients wouldn’t believe you were doing your job unless they could see you on site. However, clients have become used to the change and employers have had to learn to trust the employee that working from home is really working. A number of companies are actually reporting true productivity gains with people being distributed.

When we set up Capita’s new consulting business we expected our world to become based around outcomes rather than inputs. That process has accelerated. A client can’t see whether I have 20 people working on a project but they can see outcomes, deliverables and tangible results.

You might see a de-globalisation because it’s not practical to deliver offshore capabilities or services through remote or home working. The technology infrastructure isn’t robust enough. Some services will come back on shore but the prohibitive cost of replacing the (previously offshore) headcount will drive efficiencies and the increased use of technology and automation.

There is also a concern about increased levels of malicious cyber activity. Garmin, for example, had to pay a multi-million Bitcoin ransom to have systems released from attacks. So companies will want things to be more sovereign and you could see a reversal of the Cloud-based trend because of data security concerns. You may even start to see a regression to on-premises technologies, particularly messaging.

WFA is the new WFH

The future is not so much work from home but work from anywhere, on any device, securely. Working from home exclusively is not sustainable for a significant amount of the population and there are many professional, social and psychological benefits of people getting together.

There will be a war for talent. People are worried about unemployment but we also know acutely that there will be a lack of certain skills for a long time, particularly in technology whether it be data, design, DevOps or cloud engineering architects. Physical locations for businesses may be dictated by where the talent is.

In the US, you’re seeing a migration of tech talent away from Silicon Valley and New York because it is now practical to do so. If there is no need to spend so much on expensive rental to be in those places then companies won’t do it. Cost saving is very seductive.

For Capita, a central London location costs, on average, £18-20,000 per desk per annum. Where I am located in the south-west of England we’ve seen a rise in house prices because of this migration effect. An 80 or 90-minute commute to London is not sustainable five days a week but it is once or twice a week. And that hybrid working is what most of our people have said they want the future to look like. Most don’t want to return to an office full time nor do they want to work from home exclusively either.

Capita recently announced the intention to close a number of offices but much of this is in order to reduce duplication in a number of locations following business acquisitions. In San Francisco, Pinterest paid almost $90m to terminate a lease agreement for office space. Meanwhile technology stocks, such as Zoom, are rising exponentially.

By contrast, Amazon is actually opening offices in the US and it’s one of the world’s growing companies. Nobody has yet proven whether you can grow remotely. Most businesses have been getting by over the past few months but, now, can they grow?

That is just one of the many great unknowns at this pivotal moment in time.

By Éilis Cronin
16 hours ago
SMEs

By Paul Simpson
16 hours ago
Innovation