Where Apple is concerned, the rumour mill is permanently in overdrive – it is the world’s biggest company by market cap after all. The latest hearsay is that the tech giant’s long-awaited iWatch will be unveiled alongside the iPhone 6 at a Very Big Event on September 9th.

Apple’s first foray into the much hyped, but yet-to-make-big-waves, field of wearable tech will probably integrate HealthKit and HomeKit, its new iOS 8 platforms for health apps and controlling ‘connected home’ devices respectively, according to tech news site Re/code. Basically, we’ll be able to switch off lights without having to reach for our phones (light switches are sooo last year).

Rumour also has it the iWatch will have an arched 2.5-inch screen supplied by LG, according to The Telegraph, although a quick Google Images search brings up all manner of speculation as to what it will actually look like.

Apple is also expected to finally reveal the iPhone 6 at the still-mysterious event (check out the invite sent to journalists below), with the Wall Street Journal reporting suppliers have been asked to make as many as 80 million of them. Looks like Tim Cook’s gearing up for one bumper Christmas… 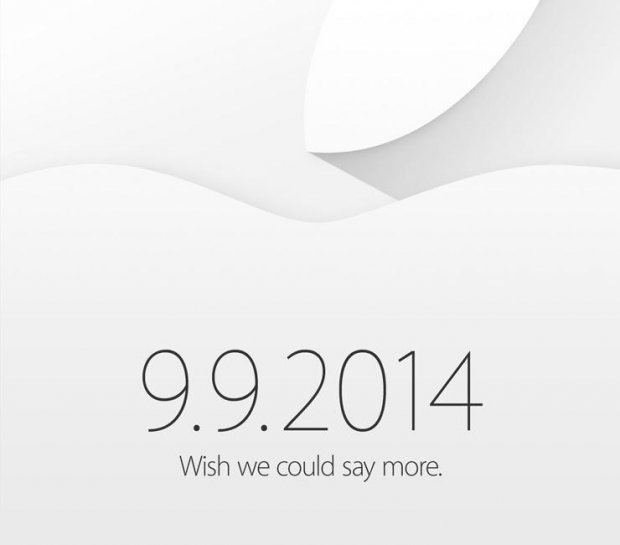