It does not surprise MT to learn that the Winkelvoss twins may be Game of Thrones’ fans - the chisel-jawed brothers could well see parallels between the bloodletting of the internecine fantasy drama and their innumerable past legal battles with Facebook’s Mark Zuckerberg.

A rather swanky apartment in Manhattan’s Soho district has just changed hands for the princely sum of $14.5m (£8.7m), bought by Casterlirock Holdings LLC. Casterly Rock is, of course, the seat of the ruthlessly ambitious Lannister family in Game of Thrones. The investment company is registered to - wait for it - the same Delaware address as the Winkelvoss Bitcoin Trust. Coincidence? MT thinks not.

The former Team USA rowers announced plans to float their Bitcoin exchange-traded fund on Nasdaq last month, which would make it the first fund trading in the controversial virtual currency to IPO, so perhaps want a new lads pad to make hot-footing it over to Wall Street super speedy.

In the meantime, enjoy these photos of said flat, playing ‘host to a symphony of silence, serenity, and solitude’. MT can’t think where they might have got the inspiration for that colour scheme featuring many, many shades of grey from... 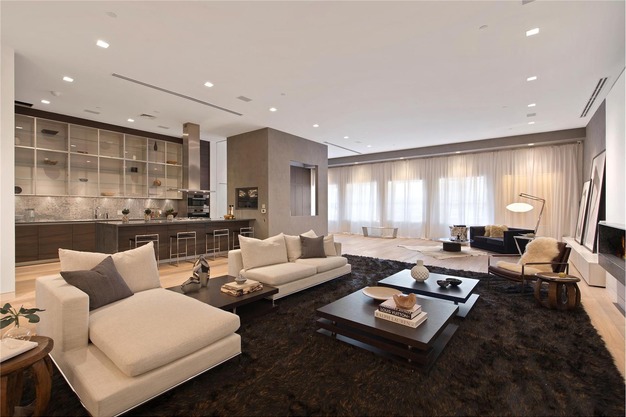 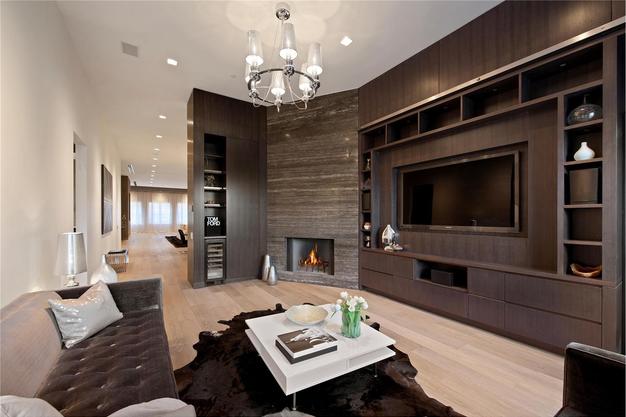 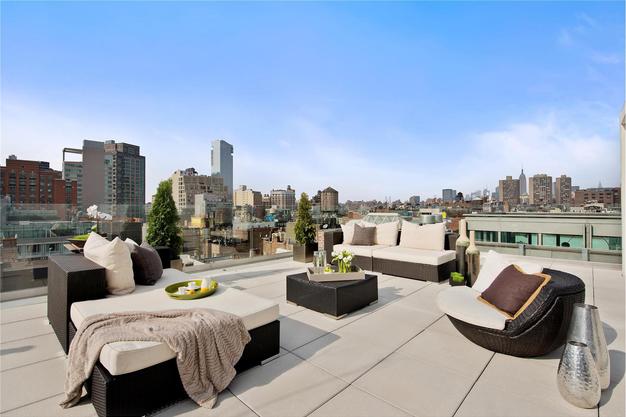