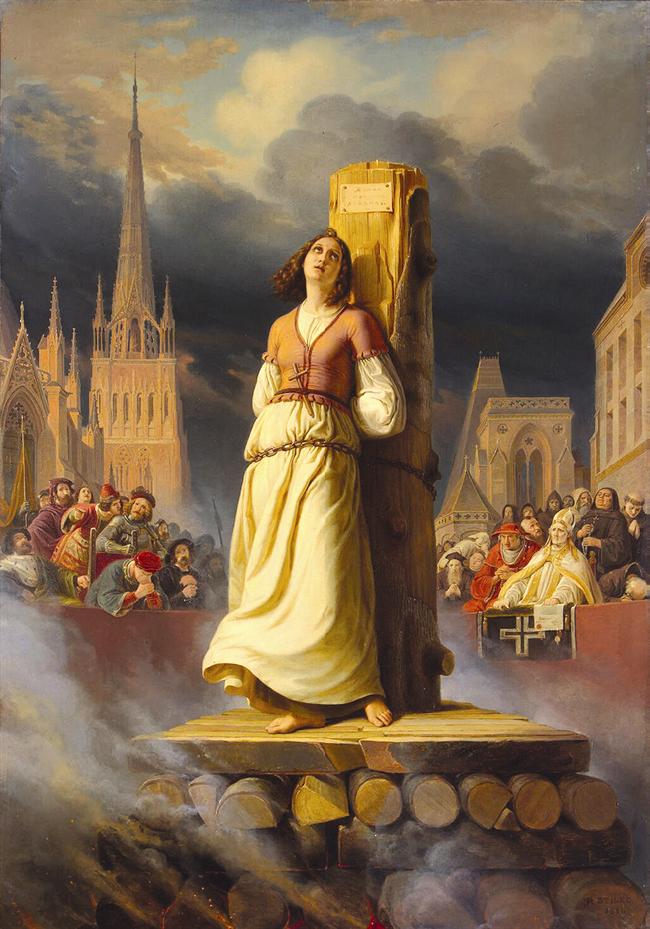 Strategy&, the consultancy created out of Booz & Company when PWC took it over, has jumped in to add some allegedly empirical fuel. Three of its menfolk have found it is true: women CEOs are more likely to get fired than men - 38% to 27% over the past 10 years. But, crucially, it also found that people who move between companies and industries are more likely to lose their jobs and that women are more likely to come from outside than men.