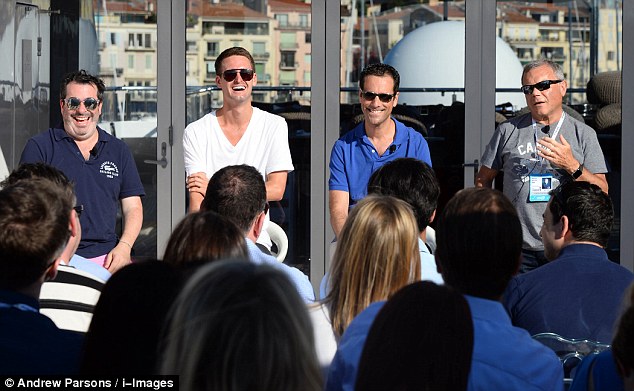 The tie-up makes a lot of sense. WPP is a world-leader in creating branded media, while the combined audience of Snapchat and Mail Online is well into nine figures. It's perhaps surprising to see Buzzfeed, the other most-talked-about media company in the world, absent from the line-up - although it's been building its own native advertising for a while.

As for the unusual name, 'A truffle pig finds the rare and tasty,’ said Steinberg. ‘With the need for story-driven marketing on our sites and those of other media companies, and new ad formats like Snapchat, brands need a truffle pig.'