While London Technology Week tries to highlight the capital’s bubbling startup sector it seems there’s still much to be said for heading across the pond to Silicon Valley. James Proud, a 23-year-old south Londoner who founded tech startup Hello, has been making waves since moving to California as part of veteran investor Peter Thiel’s Fellowship scheme, which supports aspirational techies who’ve not been to university.

Proud, who sold his first business Giglocator for $1m (£640,000), joined the scheme aged 19 and has since built his new startup Hello into a business reportedly valued at $250m - after it attracted $20m in funding from the Singapore state investment firm Temasek.

Hello taps into the growing market for consumer health technology. It was initially focused on developing a wristband similar to Jawbone and Fitbit, which measure heartbeats and exercise, but it’s since ‘pivoted’ to look at how we rest. Its new product, Sense, uses a small ‘Sleep Pill’ attached to your pillow to monitor how you doze and to wake you up at the optimum time in the sleep cycle. It monitors lights and sounds in your room to help you understand what's keeping you from getting a good night's kip. 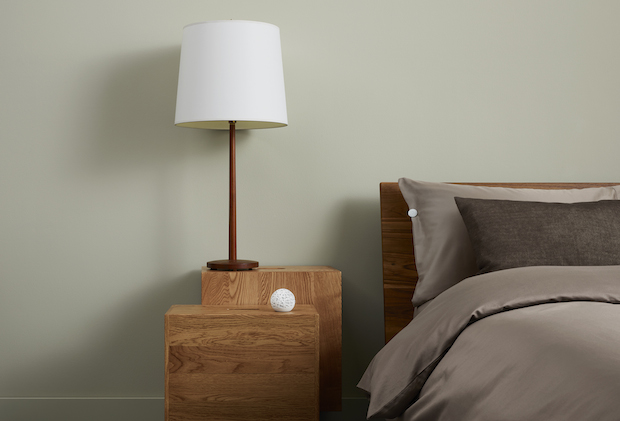 ‘We are not saying you need to sleep five more hours but you can improve and optimise what you are already getting,’ Proud told the FT in February.

Proud, who learned to code aged nine, raised initial funding for the business through crowdfunding site Kickstarter. The pitch was originally looking for $100,000 but was backed by 20,000 people pledging a total of $2.4m.

With the money from Temasek and another planned $20m of funding, Hello looks set to take off in a big way. It’s a shame Proud had to go to the US to find success but he nonetheless sets a good example to fellow British entrepreneurs of what can be achieved in such a short space of time. Or perhaps it's just testament to the power of a good night's sleep?